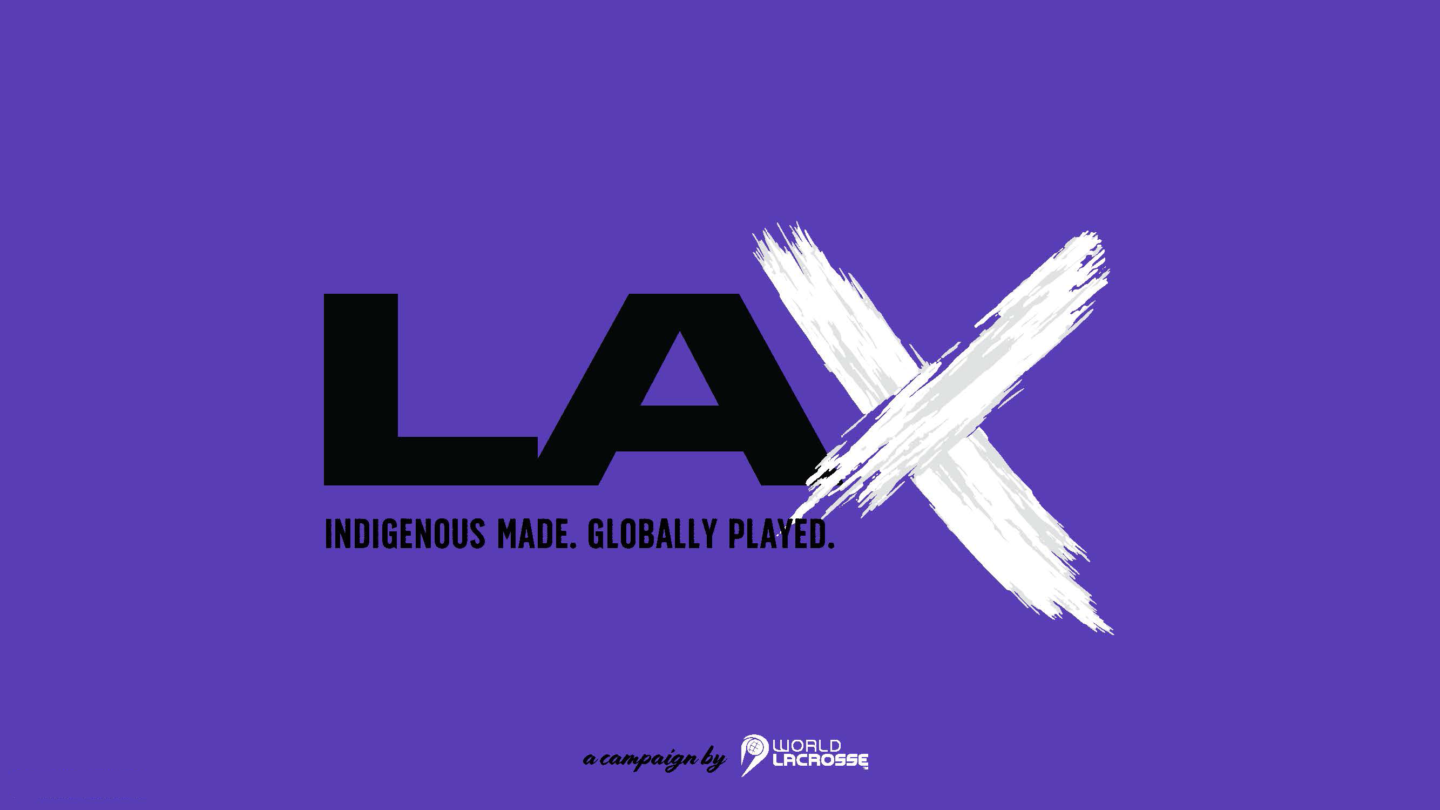 World Lacrosse has launched a campaign for inclusion in the Los Angeles Olympics of 2028 with a promotional video which is also intended to publicise the heritage of the sport.

The initiative is named "LAX: Indigenous Made, Globally Played".

World Lacrosse insists its sport is "modern, progressive and accessible", and the initiative is aimed at promoting its roots.

Lacrosse was invented by Native Americans and originally known as baggataway.

World Lacrosse is lobbying for Los Angeles 2028 inclusion and plans to highlight lacrosse's international appeal, heritage and Olympic credentials with the "LAX28" initiative.

"This campaign is the perfect way to celebrate both our history and our future, recognising and acknowledging our origins, while sharing the progress that puts us in a position to contend for a place in the Olympic Games," World Lacrosse President Sue Redfern said.

"Our members, athletes and the wider global lacrosse community are overwhelmingly united in their support for our efforts to bring the game back to the world’s greatest stage."

The campaign video was deliberately launched on International Day for the World's Indigenous Peoples to further celebrate the game's unique Native American roots.

There are now 77 countries recognised as members by the international governing body, including the Haudenosaunee Nation.

"The last several decades, our sport has seen tremendous growth, including participation and fandom in new regions, investment from leading figures in adjacent sports, and the development of different styles of play," World Lacrosse Chief Executive Jim Scherr insisted.

"This campaign emphasizes lacrosse's origins, its evolution and the next generation of competition, which hopefully includes an opportunity to showcase the game in the Olympic arena."

Last month an indigenous Haudenosaunee team took part in the World Games in Birmingham in Alabama.

They lost all of their three matches, but their presence under their own flag was seen as highly significant.

It was also played regularly at Lord's Cricket Ground in London right up until the 1950s, having been a demonstration event when Britain's capital staged the 1948 Olympics.

Much earlier in 1876, a match was also been played at Windsor Castle watched by Queen Victoria.