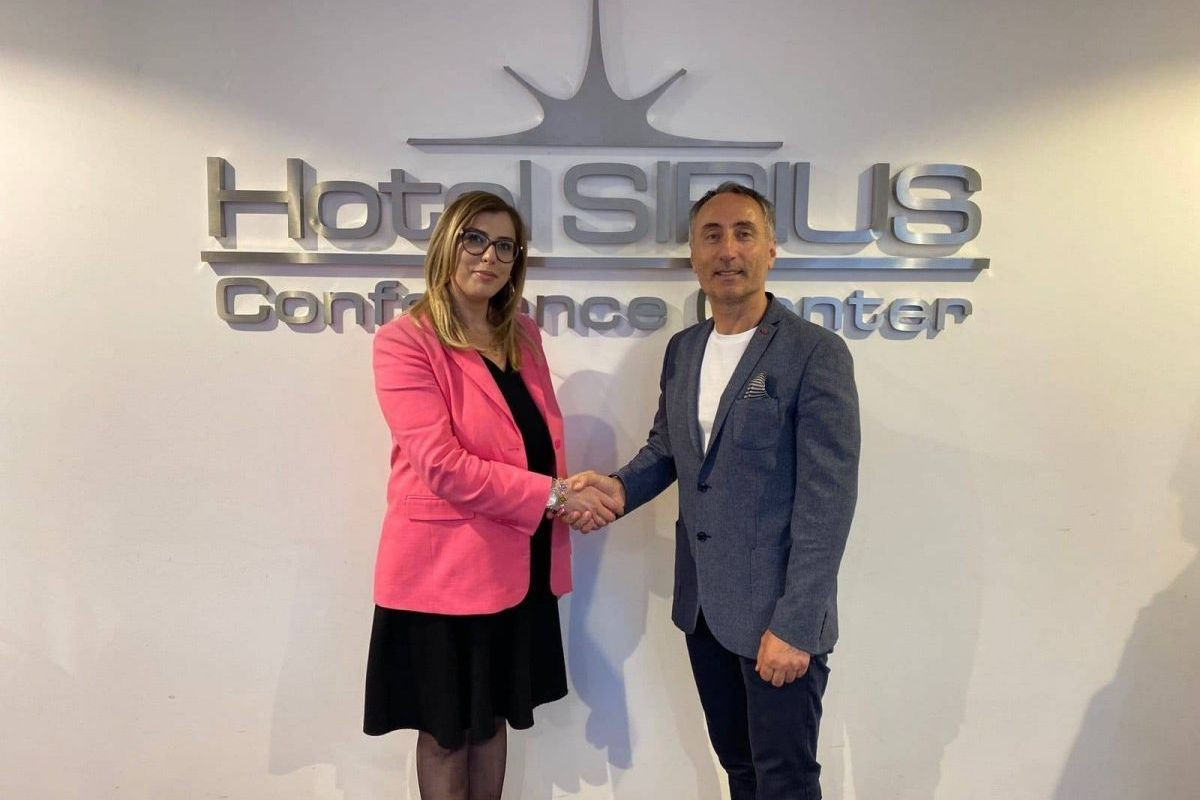 Kosovo has been accepted as a provisional member of the International Paralympic Committee (IPC).

The full approval of the Paralympic Committee of Kosovo's (KPK) membership is scheduled to take place at the next IPC General Assembly, following the Governing Board granting it provisional membership.

Kosovo won three gold medals at those Olympics, but is yet to make its Paralympic debut.

Under the terms of its provisional membership, the KPK has been granted all the rights of a full member, except the right to vote at the IPC General Assembly, submit motions and put forward nominations for election to the IPC Governing Board or IPC Athletes' Council.

According to KPK President Njomza Emini, there were no abstentions or votes against Kosovo joining the IPC.

"It is a privilege for us to have you as a member.

"We welcome you to the Paralympic Games Paris 2024.

"It will be amazing to see the flag of Kosovo at the opening ceremony of Paris 2024."

KOC secretary general Besim Aliti and the former KOC President Besim Hasani, who has worked as an expert adviser to the KPK, earlier this year told insidethegames that the organisation was ready to fulfil the necessary requirements to become a member.

Kosovo self-declared independence from Serbia in 2008.

Nations including the United States, Britain, France, Germany and Turkey quickly recognised Kosovo as a state, but it remains a contentious issue as Russia, China and Spain are among those not to do so.

Currently, 97 of out of 193 United Nations members recognise Kosovo as an independent country.

Kosovan boxers were denied entry to Serbia for last year's Men's World Boxing Championships, while at the World Athletics Indoor Championships in Belgrade the Kosovan flag was absent - including on the official website.