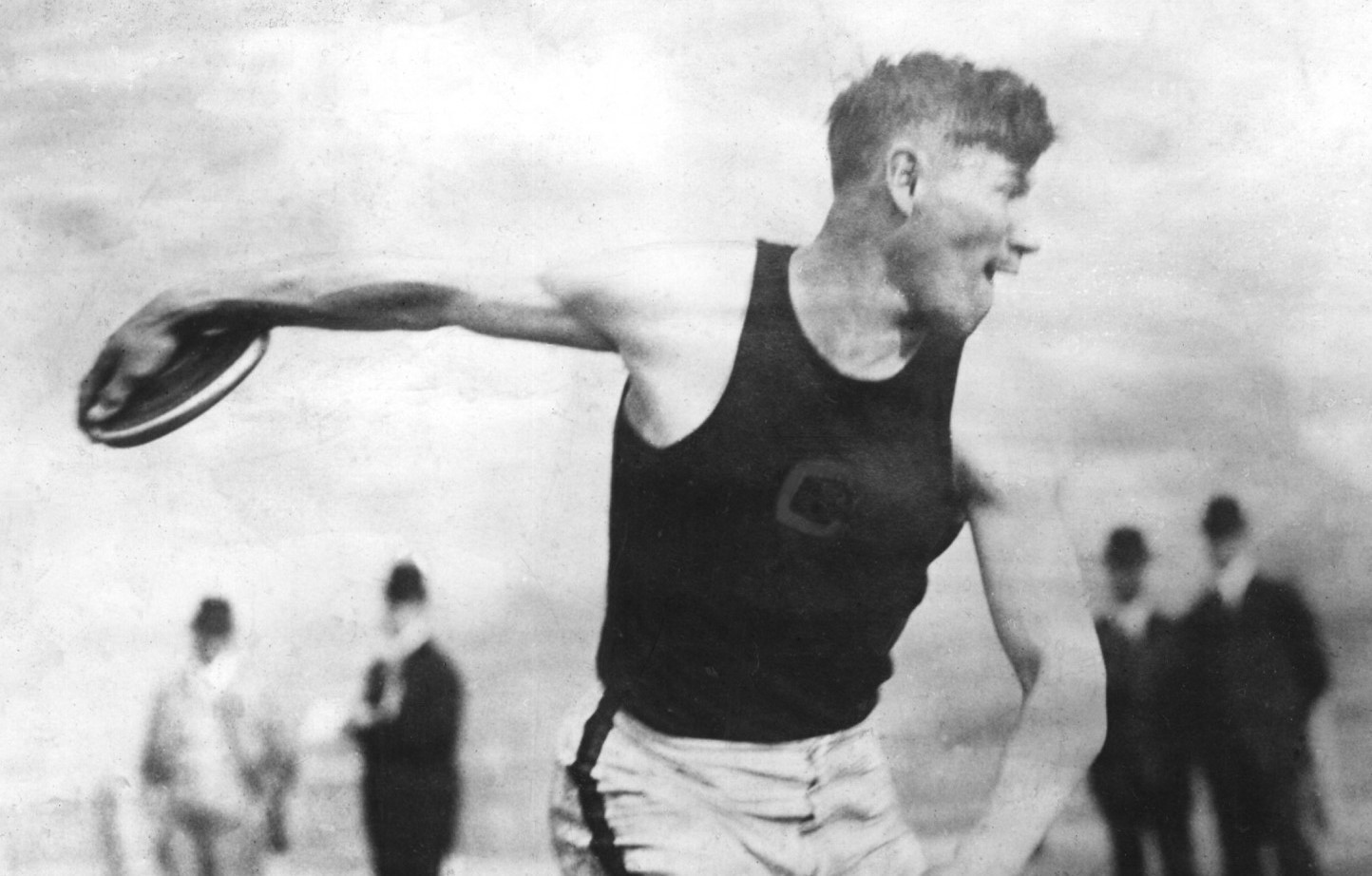 After a long campaign, descendants and supporters of  Jim Thorpe are celebrating an International Olympic Committee (IOC) decision to finally recognise him as the sole gold medallist of the 1912 Olympics in pentathlon and decathlon.

World Athletics is also to amend its roll of honour to record him as champion in both events.

The decision came yesterday on the exact anniversary of his decathlon gold medal 110 years ago.

Thorpe had famously been acclaimed by Swedish King Gustav V after his triumphs.

"You, sir, are the greatest athlete in the world," the monarch declared, to which Thorpe is said to have replied: "Thanks, King."

Thorpe had been stripped of the medals in 1913 after it was discovered that he had received payment for playing baseball, which was deemed in contravention of the regulations on amateur status in force at the time.

The IOC finally relented after a two-year campaign spearheaded by the Bright Path Strong organisation, a foundation inspired by Thorpe’s indigenous name Wa-Tho-Huk, as a member of the Sac and Fox Nation, which means "Bright Path".

It had launched an online petition as part of its campaign for recognition and enlisted the support of American IOC member Anita DeFrantz.

"We welcome the fact that, thanks to the great engagement of Bright Path Strong, a solution could be found," IOC President Thomas Bach said.

"This is a most exceptional and unique situation, which has been addressed by an extraordinary gesture of fair play from the National Olympic Committees concerned."

Thorpe, who died in 1953, had been reinstated by the Amateur Athletic Union in 1973 and by the United States Olympic Committee (USOC) in 1975, deeming he should not have been stripped of the gold medals.

The IOC Executive Board reinstated Thorpe as joint champion in 1982 after a submission from the USOC.

Then-IOC President Juan Antonio Samaranch made presentations to Thorpe’s children Gail and William, in what was described by the IOC "an historic ceremony" at the Biltmore Hotel in Los Angeles, but the IOC remained unwilling to record Thorpe as the sole champion.

It relented after receiving permission from surviving family members of both the athletes upgraded to gold after Thorpe’s disqualification.

Bright Path Strong had contacted the Swedish Olympic Committee and descendants of decathlete Hugo Wieslander and confirmed that before he died in 1976, he had indicated that he regarded Thorpe as the "sole legitimate champion".

Jim Thorpe (Wa-Tho-Huk), stripped of his 1912 Olympic Gold Medals because he’d been paid to play minor league baseball, was just reinstated as the sole winner of that year’s pentathlon & decathlon by the International Olympic Committee! pic.twitter.com/8BncA5Fz4c

The pair will now again be recorded as silver medallists in official records - Wieslander in decathlon and Bie in pentathlon.

The IOC has confirmed that Thorpe’s fellow American James Donahue and Canadian Frank Lukeman will both retain the medals they were awarded when the pentathlon results were amended in 1913.

Decathletes Charles Lomberg and Gösta Holmér, both from Sweden, are to keep the medals they were awarded.

The campaign to reinstate Thorpe had received support from the state legislature in Pennsylvania where a city is named in honour of the athlete.

An annual prize is also awarded in his memory by the United States Sports Academy.