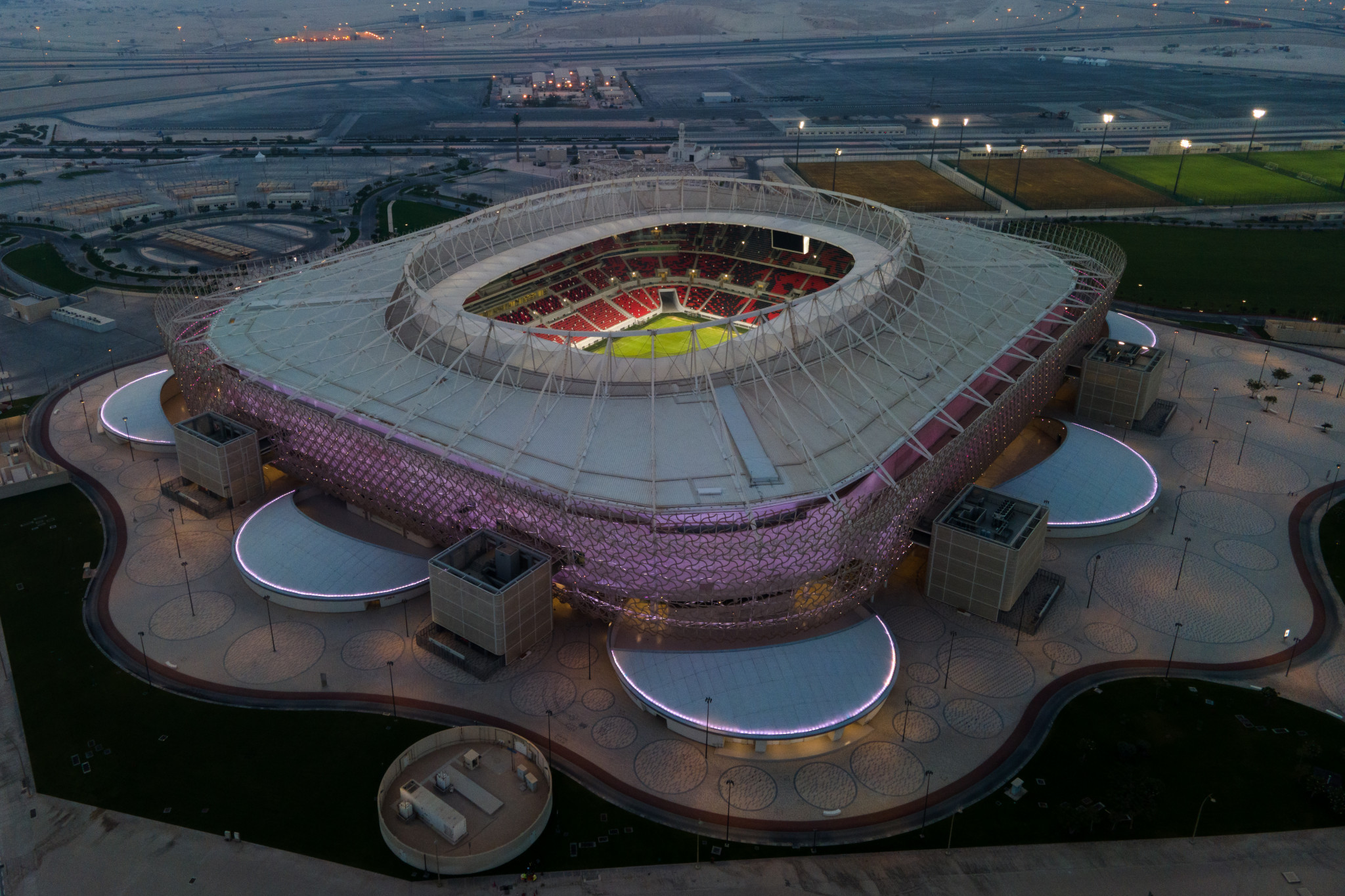 Representatives of all the 32 qualified teams for the FIFA World Cup have gathered in Doha as part of final preparations for the tournament.

Delegates of each team attended a team workshop which included the last instructions and support and dialogue with participants.

Attendees were updated on how the competitions will be refereed, such as the new automated offside, while Arsène Wenger, FIFA’s chief of global football development, hosted a technical panel on data analysis and how teams can access footage.

Qatar is the first Arab country to host the FIFA World Cup.

The remaining tickets for the tournament were put on sale yesterday with 1.8 million tickets already sold.

The sales period is scheduled to close on August 16.

The tournament is due to start on November 21 and conclude on December 18.