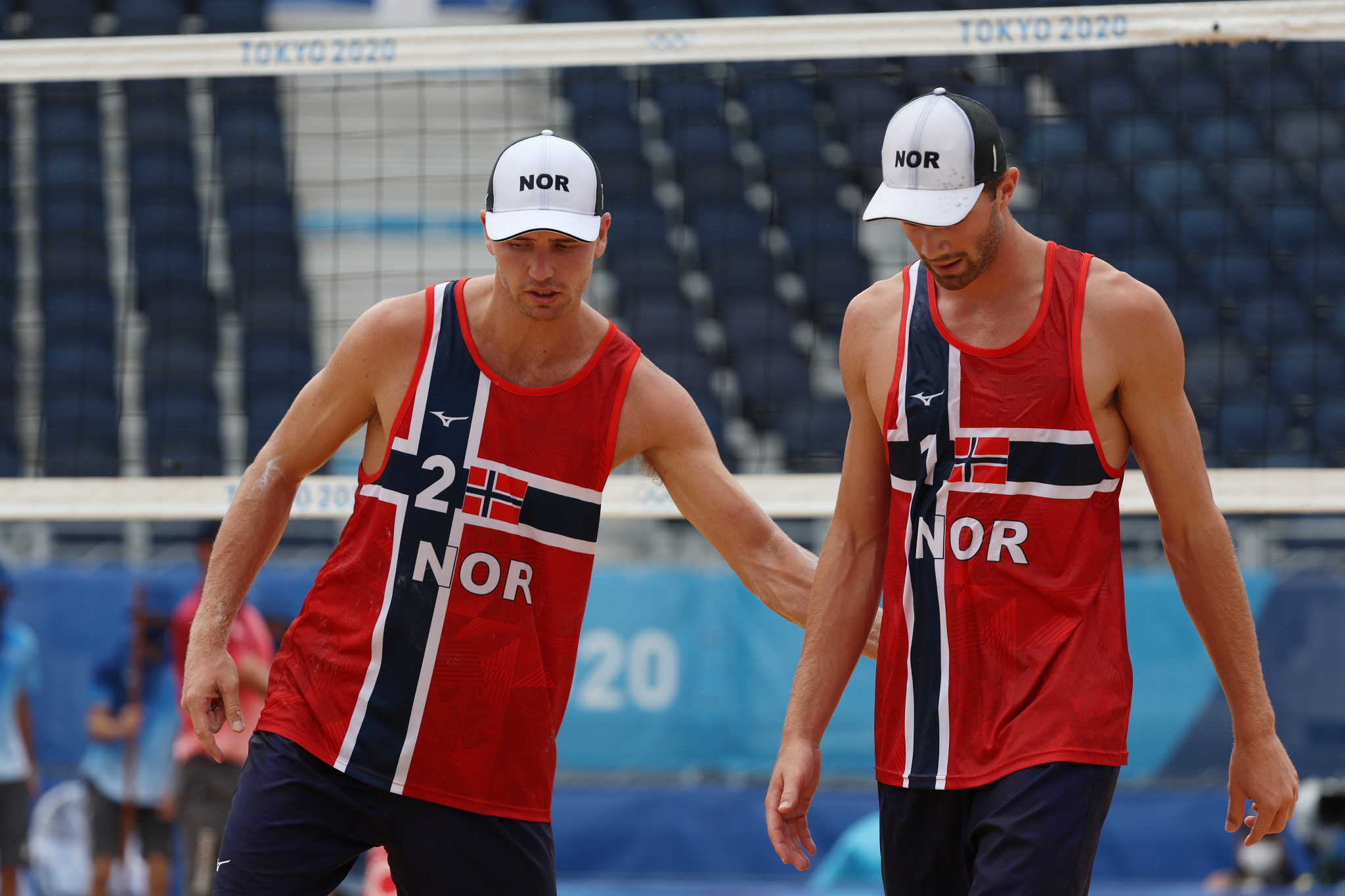 Norway’s Olympic and world champions Anders Mol and Christian Sørum are two of the commanding faces due to compete at the Beach Volleyball Major Series event in the Swiss town of Gstaad.

The pair, who have already won two medals at the Elite16 level, are seeking to claim their third Gstaad gold medal following their back-to-back triumphs in 2018 and 2019.

The men’s world number three team are set to face stern competition with the top six teams in the men’s world rankings all anticipated to participate alongside defending champions Stefan Boermans and Yorick de Groot of The Netherlands.

Tokyo 2020 Olympic bronze medallists Cherif Younousse and Ahmed Tijan of Qatar are expected to return to Switzerland after they came runners-up in last year’s event.

World number five Robert Meeuwsen and Alexander Brouwer of The Netherlands have medalled twice before in Gstaad and could be on course for a third.

Olympic compatriots Rebecca Silva and Talita Antunes could also challenge for a podium with Antunes having won at the location in 2009, 2015 and 2016.

Home favourites and reigning European champions Nina Brunner and Tanja Hüberli are the top seeded team at this year’s event and will look to improve their best placed finish of fourth, which came in 2019.

Seventeen countries are due to be represented in each of the men’s and women’s competitions.

The event is scheduled to conclude on July 10.