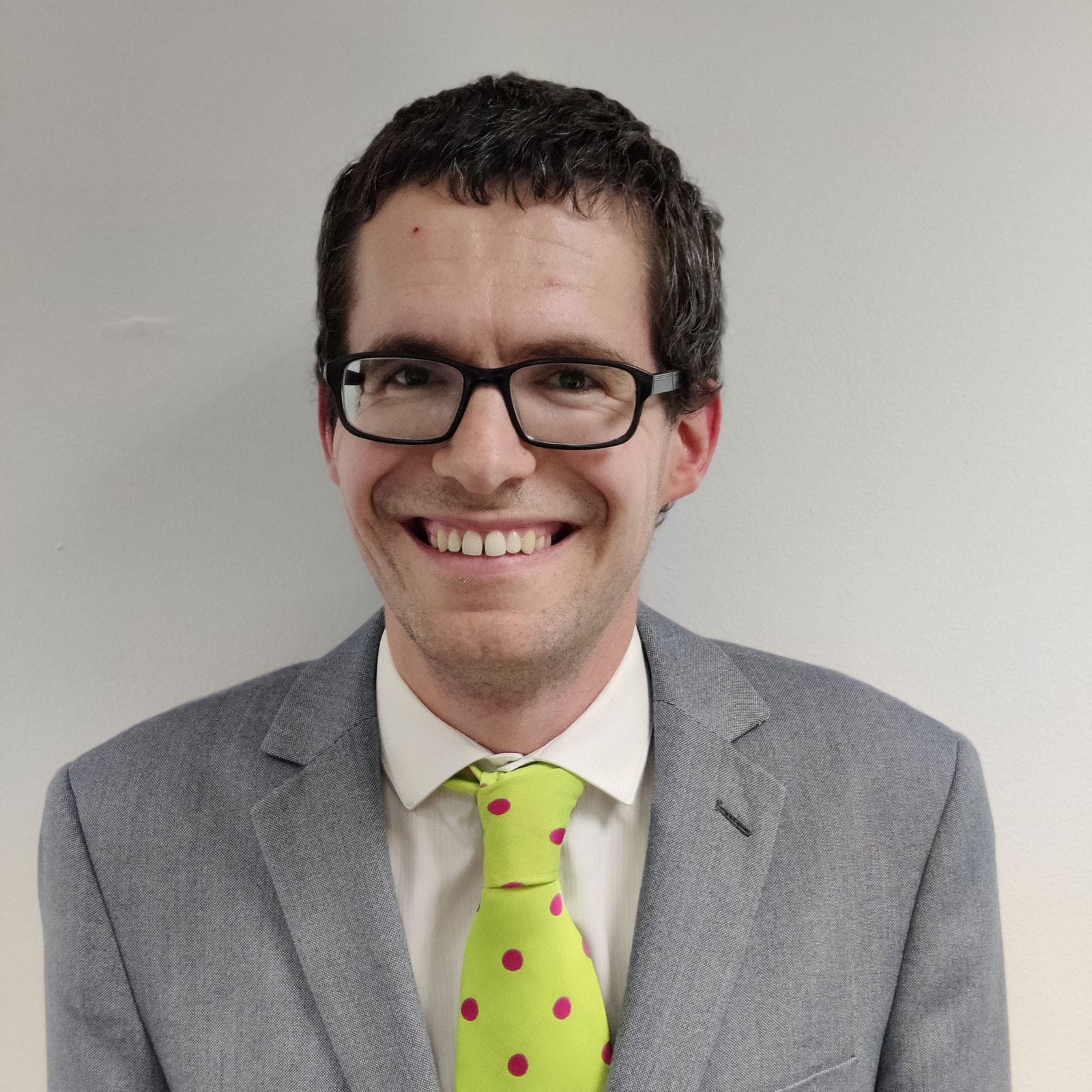 Stoke Mandeville, a village in Buckinghamshire, around 40 miles from London, is where the Paralympic Games, as they are now known, began.

In 1944, Dr Ludwig Guttmann opened a spinal injuries centre at Stoke Mandeville Hospital, with sport used as a form of rehabilitation, and later a recreational, followed by a competitive activity.

In July 1948, to coincide with the Opening Ceremony of the 1948 London Olympics, Dr Guttmann organised the first competition for wheelchair athletes, named the Stoke Mandeville Games.

This event involved 16 servicemen and women competing in archery, and was renamed to the International Stoke Mandeville Games four years later.

These later became known as the Paralympic Games, with the first edition under this name at Rome in 1960, featuring 400 athletes from 23 countries.

Stoke Mandeville Stadium now continues the area’s Paralympic legacy, and I was recently privileged to be invited to attend a reception to coincide with the National Junior Games, an event designed to give thousands of disabled youngsters the opportunity to participate in sport.

The National Junior Games are organised by WheelPower, a national charity that oversees wheelchair sport in the United Kingdom.

This year’s National Junior Games was the first edition of the event since 2019, with the coronavirus pandemic forcing the cancellation of the previous two editions.

The three day programme features sports coaching sessions, giving youngsters participating the opportunity to try their hands at different sports and improve their skills and confidence.

There is also "Challenge Time", where participants have the chance to test their skills across different sports.

During a tour around the Stadium, it was great to see different sports - wheelchair tennis, badminton, boccia, table tennis and wheelchair fencing, taking place side-by-side.

The enthusiasm of the children was clear to see, and it was nice that the coaches were able to spare a few minutes to speak to our touring party as we made our way around the Stadium.

It was interesting to learn of the technicalities of the equipment, and to understand the ins and outs of some of the sports I was less familiar with.

A badminton coach told us how the sport’s debut at the re-arranged Paralympics in Tokyo last year had led to a spike in people wanting to pick up rackets, while it was clear from the coaches how events like the National Junior Games help to inspire the next generation and potentially spot some of the Paralympic stars of the future.

British Paralympians Dame Tanni-Grey Thompson, winner of 16 Paralympic medals, including 11 gold medal, and David Weir, who won 10 Paralympic medals, six of them gold, both in wheelchair racing, were among the stars discovered through the National Junior Games.

We were then taken outside and as the sun shone, it was wonderful to see youngsters learning skills in wheelchair tennis and handcycling.

The National Junior Games is organised by WheelPower thanks to money raised through fundraising activities, as well as donations by the public.

The Stadium is also used as a leisure centre, with members of the public able to train and practice sport and physical activity.

As we gathered for the start of our tour of the Stadium, the gym facilities, including treadmills, cross trainers and resistance equipment was being well used.

The swimming pool at the Stadium is open to the public to train, and indeed members of the England Commonwealth Games swimming team, recently trained at the site in the build-up to the multi-sport event, due to begin this month in Birmingham.

After the tour of the Stadium, I took some time to visit the National Paralympic Heritage Centre, a small museum located within the stadium grounds, to which entry is free.

Opened in 2015, the museum provides the chance for visitors to learn about the life and work of Professor Guttmann, born on this day in 1899, milestones in the journey from the 1948 Stoke Mandeville Games through to the present Paralympic Games, the development of wheelchair sports, and Paralympic ceremonies and mascots.

A separate temporary Paralympic heritage exhibition is also open at the Queen Elizabeth Olympic Park in London, but this is only available to view until the end of September 2022.

The Ceremony aims to send a message of good luck to the athletes and hosts of the Games from the birthplace of the Paralympic Movement and celebrates the connection between all Paralympians around the world.

The Ceremony is part of the international leg of the Torch Relay before each Paralympics, and having been privileged to attend a Heritage Flame Lighting Ceremony in the past, I can vouch that they are uplifting and inspiring affairs, and a nice appetiser for the upcoming edition of the Games that is to come.

I have attended Stoke Mandeville Stadium before but enjoyed my latest visit, with the opportunity to see youngsters playing and enjoying sport and to learn more about the Paralympics, their history and their origins.

If you are in the area it is well worth a visit, and will hopefully preserve the legacy of the Paralympics for many, many years to come.