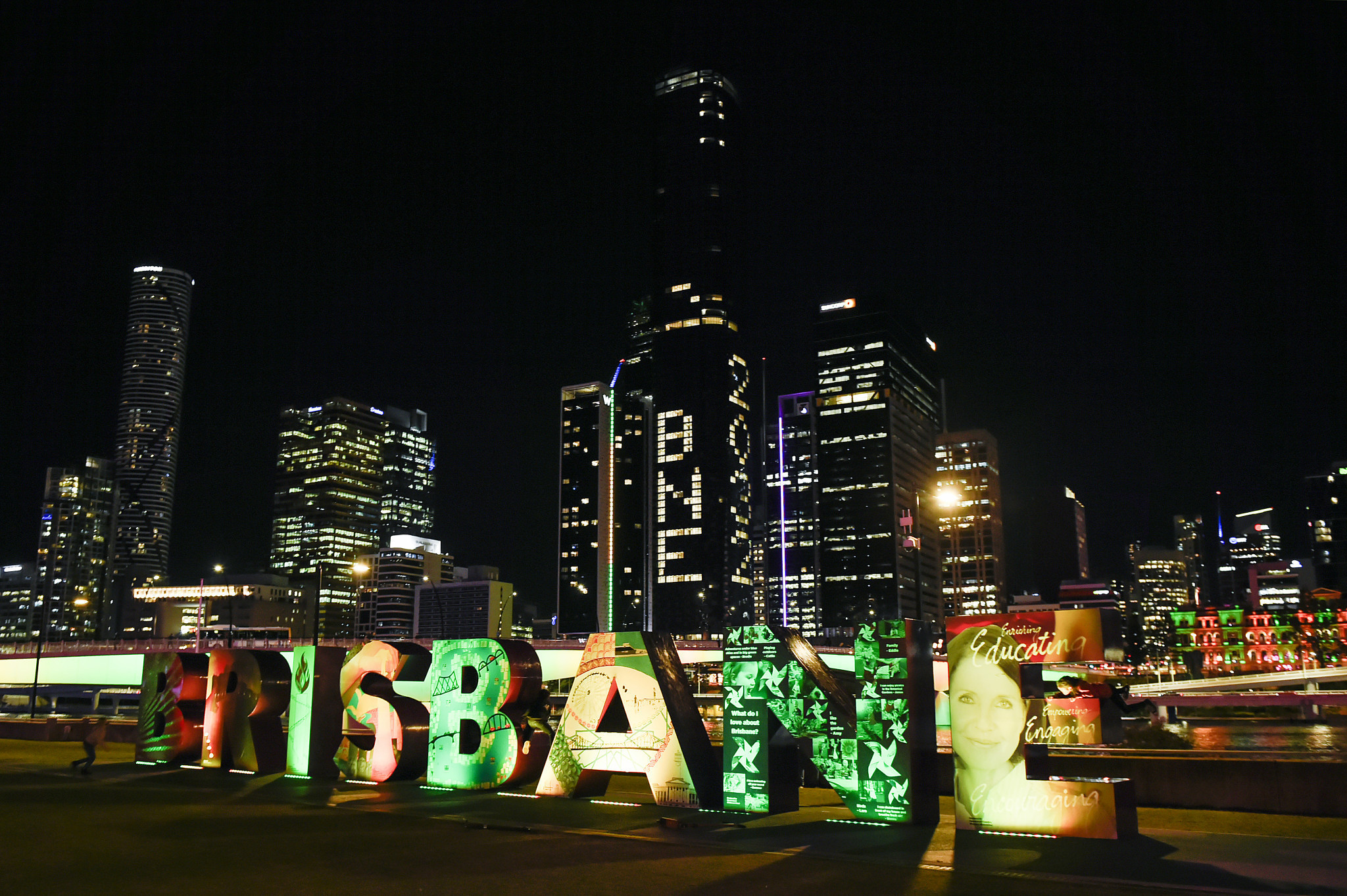 Redland City Council Mayor Karen Williams has resigned from her role on the Brisbane 2032 Olympic and Paralympic Games Organising Committee after crashing her car when drink-driving.

Williams said she made an "error of judgement" after getting behind the wheel following "several glasses of wine".

She was reportedly three times over the legal limit when she crashed her car in Cleveland on Thursday (June 23).

An hour before, she had reportedly spoken to families of victims who had been killed in drink-driving incidents.

Police said they were awaiting blood test results and there would be no update on the case until then.

Politicians have called for her resignation as Mayor on top of the Olympic position.

Brisbane Lord Mayor Adrian Schrinner said Williams had informed him that she would be stepping down from the Brisbane role that she had held since April.

"I sincerely thank Mayor Williams who has always been and continues to be a strong advocate for the Games," tweeted Schrinner, a member of the Liberal National Party.

Queensland Member of Parliament Meaghan Scanlon had criticised Williams and called for her to step down from her Olympic position.

Labor MP Don Brown, whose constituency overlaps with Williams, called for her resignation and an investigation into an "after-budget party".

Karen Williams, our Liberal mayor - who called for harsher driving penalties when a young couple & their unborn baby were killed by a driver under the influence -

- has been caught drink driving

Sign the Petition for her to be stood down https://t.co/ltwmzUGygB via @ChangeAUS

"I think when you look at the fact Karen Williams was on the phone to families who had lost a loved one to drink driving and then an hour later got in the car under the influence, that's pretty untenable," said Scanlon, according to the Brisbane Times.

"I absolutely understand why some of these victims' families are calling for the resignation of that Mayor.

"It's untenable for her to continue in that position given what's occurred."

Scanlon suggested Gold Coast Deputy Mayor Donna Gates as a replacement for Williams on the Brisbane 2032 Board.

An online petition calling for Williams to resign as Mayor, a role she has held for more than 10 years, has more than 2,700 signatures so far.