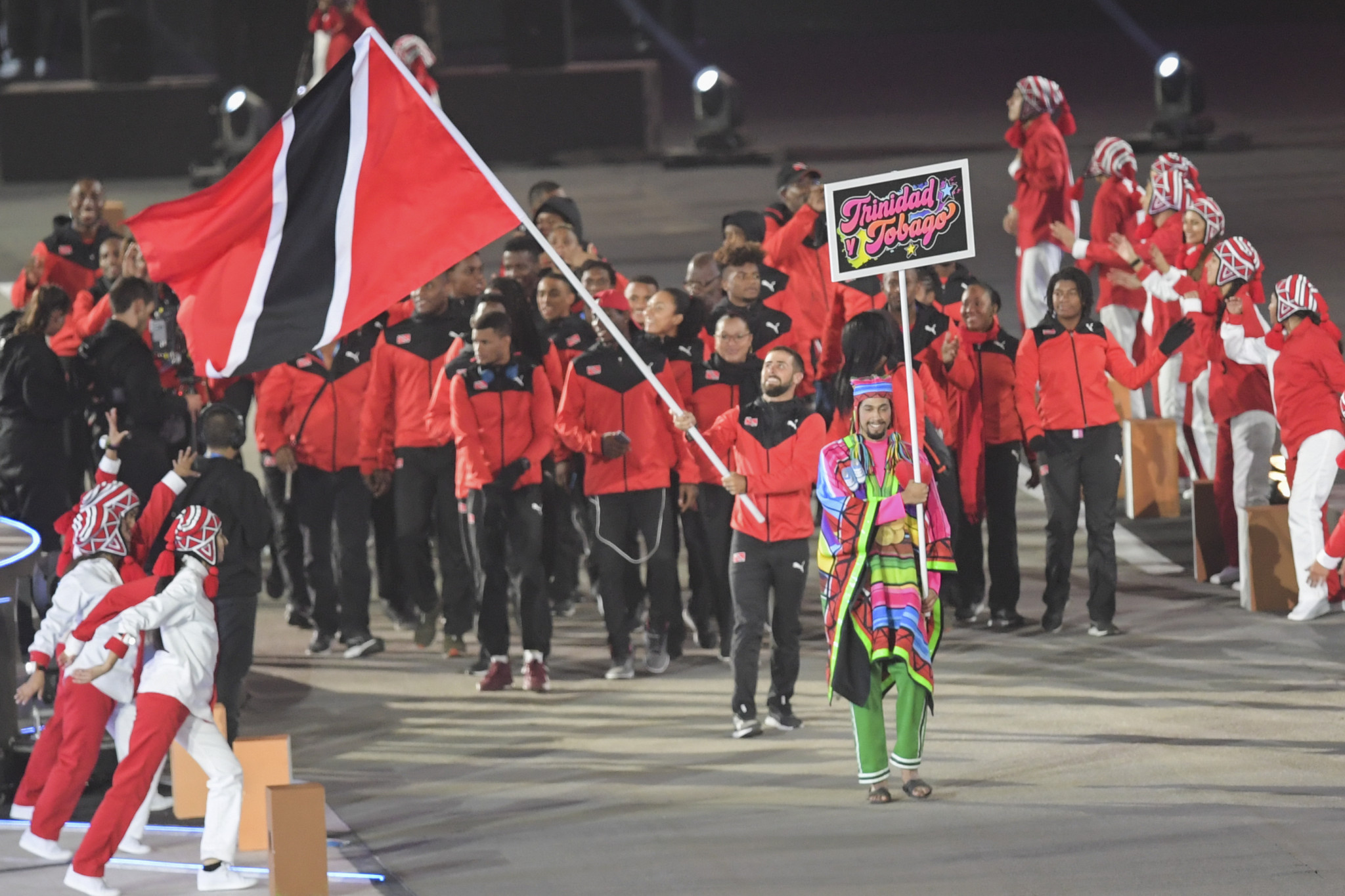 Stacy Santana has been appointed Trinidad and Tobago's Chef de Mission for the first-ever Caribbean Games, due to begin in Guadeloupe on Wednesday (June 29).

Santana, a Trinidad and Tobago Olympic Committee (TTOC) administrative officer, will lead a team of 48 athletes - set to be one of the largest at the event.

Judo is the only sport on the programme where no Trinidad and Tobago athletes have been selected.

The overall TTOC delegation of 62 is due to include President Diane Henderson, as well as coaches and medical personnel.

The Caribbean Games are being overseen by the Association of Caribbean Olympic Committees (CANOC).

Look out for Ornella🏊🏽‍♀️🏊🏽‍♀️🏊🏽‍♀️ in the 2022 Guadeloupe Games which takes place on Jun 29th- Jul 3rd 😎#olympicday pic.twitter.com/bU1tKVlwvL

Teams from 30 countries and territories are expected to compete

Guadeloupe had been due to stage the event last year, only for the COVID-19 pandemic to necessitate a postponement.

Before that, the first Caribbean Games had been scheduled to take place in 2009 in Trinidad and Tobago before being cancelled because of fears about swine flu.

An esports tournament is being held alongside Guadeloupe 2022 by CANOC and the Giga'Games Federation.