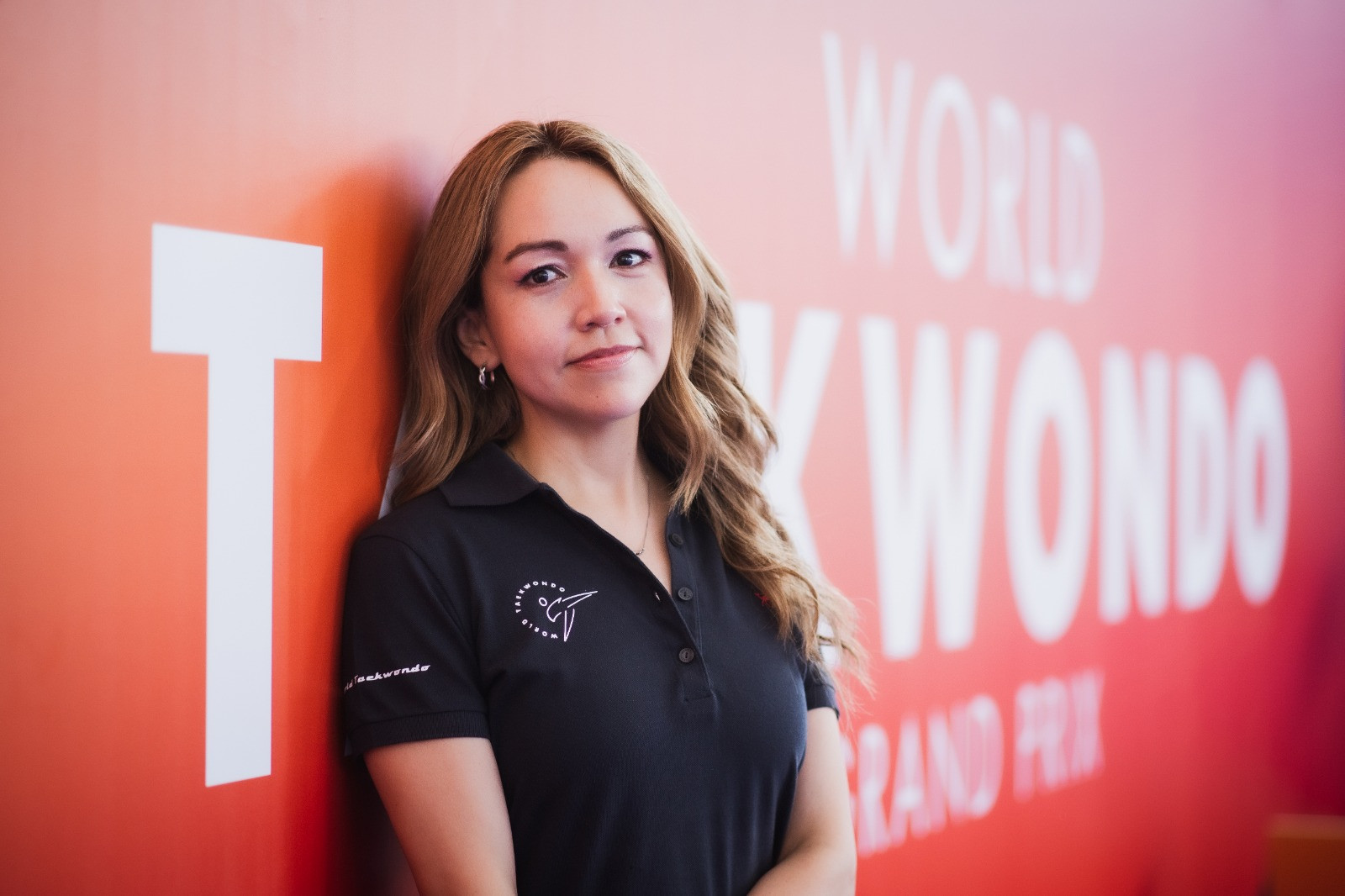 World Taekwondo Referee Committee chair Amely Moras has said she has felt "very humbled" at being the first female official to hold the position, but has insisted she must "stay focused on the job I need to deliver".

Moras also became the youngest chair of any World Taekwondo Committee when she was appointed in December last year.

She underlined the rewarding nature of the job so far.

"For me I stay focused on the job I need to deliver," Moras said.

"I feel very humbled to be given this job as the first female.

"One of the things I've heard a lot from female referees is that seeing me in this position has motivated and inspired them to pursue refereeing more.

"It has been encouraging for them that a female is watching out for them and that they can also grow within the sport on the refereeing side so that has been nice to hear.

"Both can equally do this and that's part of my responsibility to coordinate that."

American official Moras was appointed to a two-year term running until 2023.

She had previously served as the Refereeing Committee's vice-chair, and enjoyed the experience of refereeing at the Tokyo 2020 Olympics.

Moras hopes to be able to use the role to further the status of refereeing within the sport.

"My vision is to be able to grow and further refereeing," she said.

"I want to be able to give opportunities so everyone can take advantage and take it back to their countries and hopefully grow, so that everyone is familiar with the rules."

She reflected on her personal experience, where she was unable to compete for "personal reasons", but took part in a national referee seminar and "just fell in love with it".

"I really enjoyed being a part of something and contributing to the sport," Moras said.

"Not just watching but really doing something.

"So the more I did it the more I enjoyed it and not only that I made a lot of friendships with the referees as this is the taekwondo family and that is one of the things I really loved."