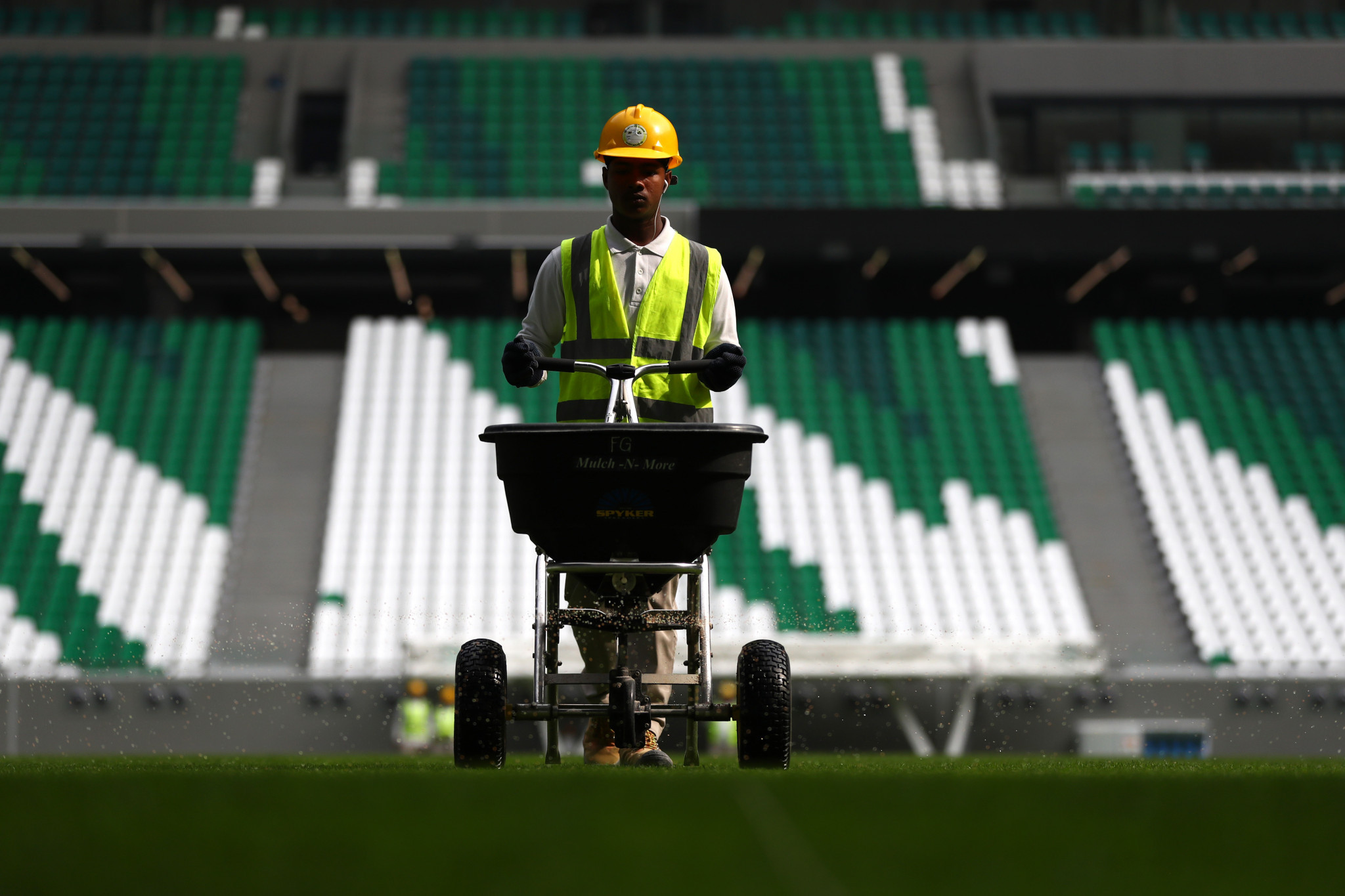 The International Trade Union Confederation (ITUC) has noted positive changes made to Qatar's workers rights with the nation less than six months away from hosting the FIFA World Cup.

At the International Labour Conference in Geneva, a presentation showed a new minimum wage law had already increased the wages of 280,000 workers, while legislation had been passed on working during high temperatures.

Other labour reforms include in areas of overtime pay, termination and conditions of employment for domestic workers, the setting up of 14 Qatar visa centres in several origin countries, as well as joint committees set up to allow worker participation in companies.

Al Marri was elected as the vice-president of the International Labour Conference.

"The Qatari reform of the labour laws has been remarkable," said Burrow.

"The labour laws are not just an agreement, they are in legislation and there is a system of compliance, the labour courts.

"The system of modern slavery Kafala is dead, there are labour laws, there is progress, even domestic workers in this country don't face any discrimination."

This new legislation comes after all stadiums for the World Cup have been completed, including the 80,000-seater Lusail Stadium.

Seven of the eight venues for the competition have been built from new since 2010, when Qatar was awarded the 2022 edition, with the Khalifa International Stadium being extensively redeveloped in 2017.

As of February 2021, 6,500 migrant workers had died in Qatar since it was awarded the World Cup, with 37 being directly linked to the construction of the stadiums.

Amnesty International recently praised the progress made in Qatar, but saying "for many workers these reforms came too late" after more than a decade of several human rights breaches.

Lesbian, gay, bisexual and transgender (LGBT+) people and women continue to be discriminated against in the country too.

The Qatar 2022 World Cup is scheduled to take place from November 21 and December 18.