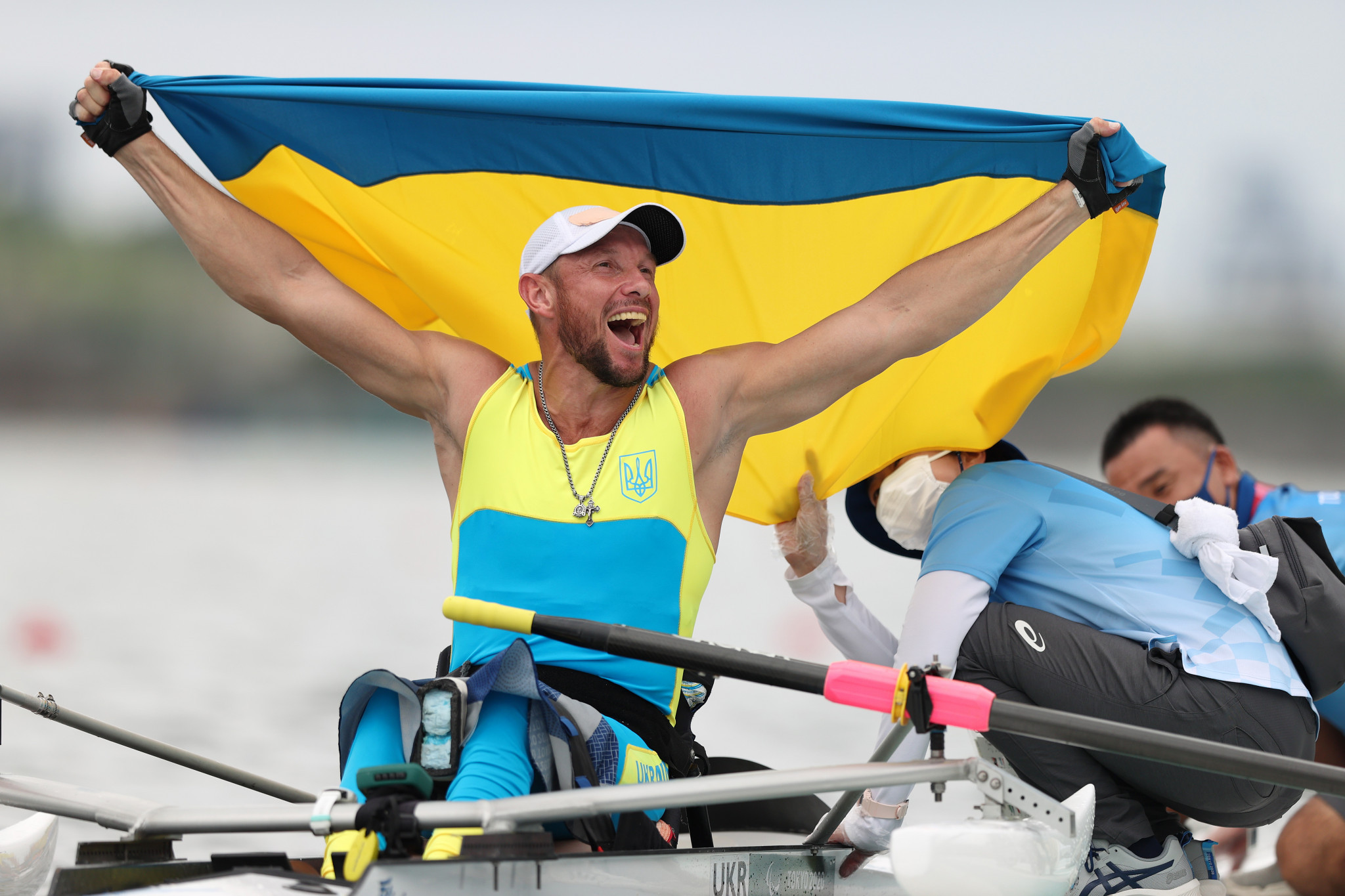 World Rowing has now allocated some of the initial funds raised.

Numerous bodies within rowing have come together to aid Ukraine's athletes while the war continues.

Poland, Germany and Lithuania have welcomed many junior and under-23 rowers while Italy housed several of Ukraine's juniors who attended this year's European Rowing Under-19 Championships in Varese.

At the event, Ukraine won a silver and two bronze medals from a delegation of 32 athletes.

All of their costs relating to accommodation and local transport were paid by the Organising Committee.

USRowing and JL Racing have also offered racing uniforms to the Ukrainian Olympic crews and Filippi is supporting them with boats.

The organisation claims to be in regular contact with the Ukrainian Rowing Federation, and multiple members who are providing help, to allocate support and will says it will report on the allocation of further money raised.

At least 4,339 civilians have been killed in Ukraine since February 24, according to the United Nations, which believes the true figure is far higher.

More than 7.3 million people have been forced to flee the country.