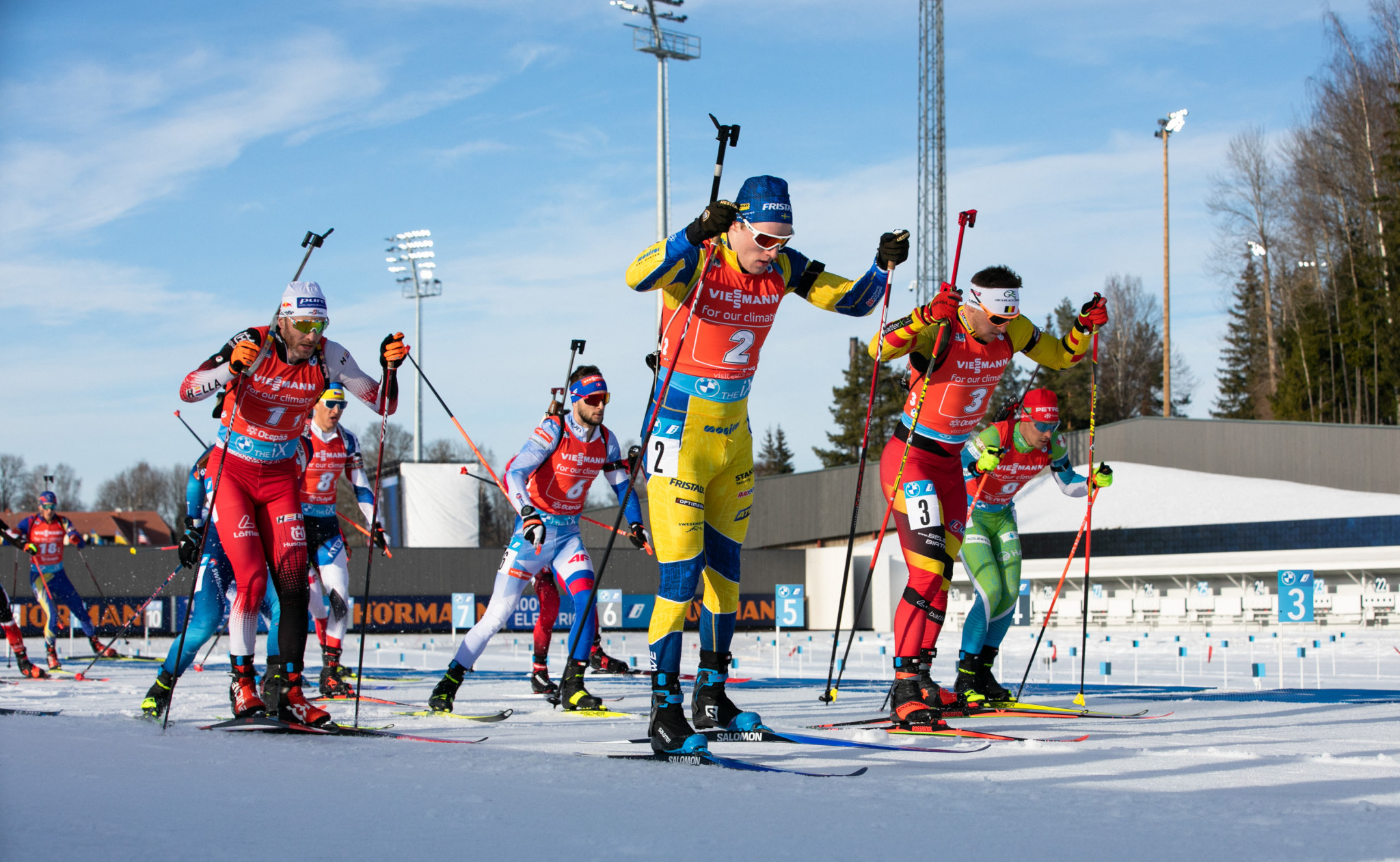 The International Biathlon Union (IBU) is aiming for its single mixed relay race to be added as a medal event on the programme for the 2026 Winter Olympic Games in Milan and Cortina d'Ampezzo.

Biathlon had 11 medal events at Beijing 2022, including a mixed relay featuring teams of four, which first featured at Sochi 2014.

The single mixed relay features teams of one male and one female biathlete, who each complete two legs of the race.

It was added to the IBU World Championships for the first time at Östersund in 2019.

The IBU confirmed to insidethegames that it has submitted an application to the International Olympic Committee (IOC) for the race to be added to the Winter Olympic programme, and referenced its increased accessibility by requiring only two participants on each team.

"The IBU has submitted for the Biathlon Single Mixed Relay to be considered for inclusion into the Olympic Programme," the IBU said.

"The format has proven very successful in World Cups and World Championships with great spectator interest and it gives smaller biathlon nations a chance to perform in a mixed team event, as it includes only one female and male contender per team.

"The IBU respects the IOC’s difficult task to accommodate federations’ requests while keeping the Games at a feasible standard in terms of size and ecological impact.

"The IBU is very happy with the current 11 medal events biathlon has in the Winter Olympic Games but has submitted this request as we believes Single Mixed Relay will add great value to the Games."

Ski mountaineering has already been approved to join the programme for Milan Cortina 2026, while women's Nordic combined has been mooted.

The full event programme and athlete quotas are expected to be finalised at the IOC Executive Board meeting on June 24.

Biathlon competitions at Milan Cortina 2026 are due to be held at the South Tyrol Arena in Antholz.

The Games are due to be held across an area covering approximately 22,000 square kilometres.

The Organising Committee aim to finalise a "masterplan" for the multi-sport event by the end of 2022.

The Winter Olympics in 2026 are due to run from February 6 to 22, followed by the Winter Paralympics from March 6 to 15.

Cortina d'Ampezzo has held the Winter Olympics once before, in 1956, while Turin was the last Italian host in 2006.