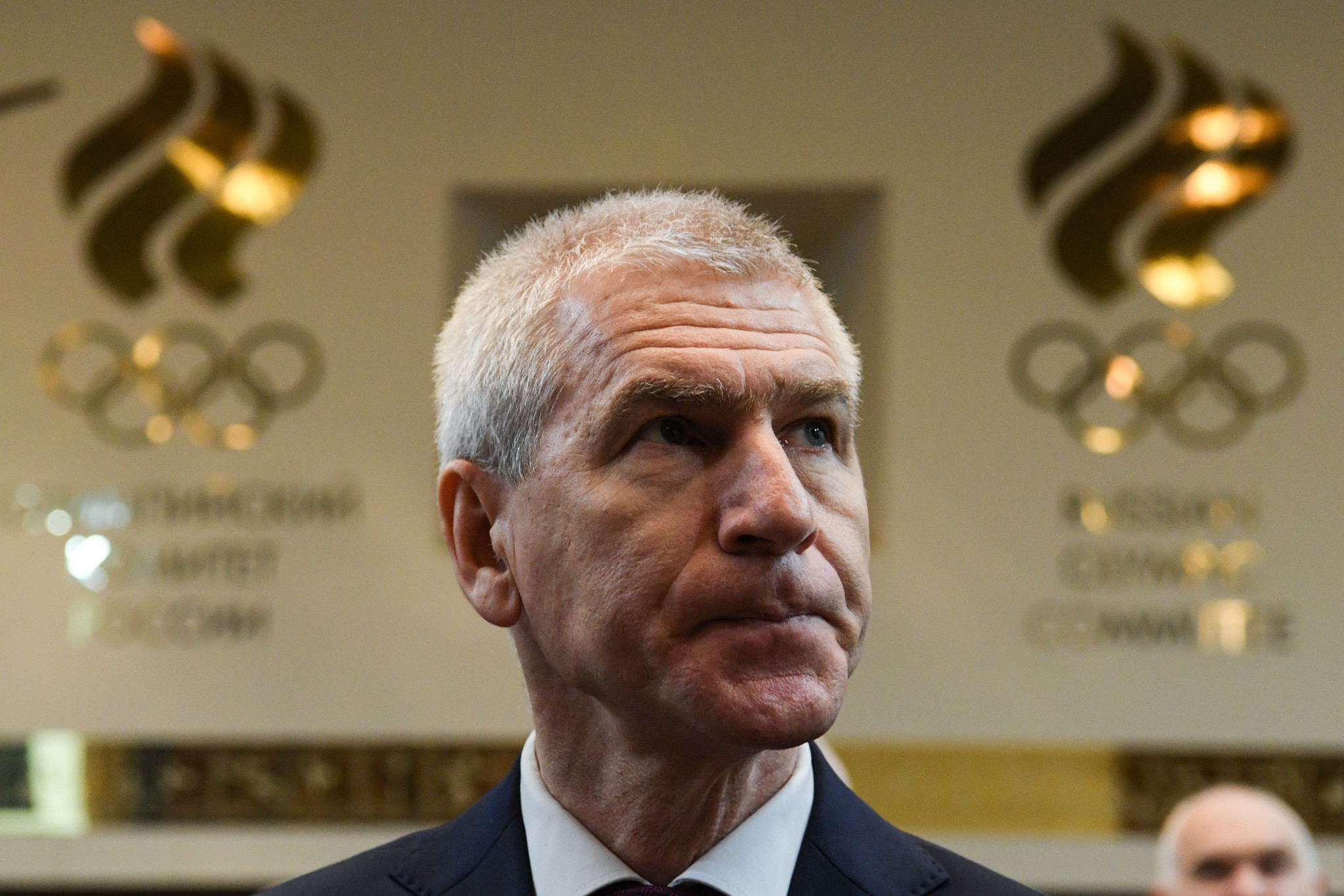 Russian Sports Minister Oleg Matytsin has described the shortage of sports equipment in the country as a "crisis" as sanctions begin to bite.

Matytsin reported that the measures imposed on Russia because of the war with Ukraine have affected the supply of equipment for elite and mass sport.

"We have lost a number of contacts and manufacturers who provided the sport of the highest achievements," Matytsin admitted, per state news agency TASS.

"The main task is maximum self-sufficiency, so as not to depend on foreign companies," he insisted as officials met in the State Duma in Moscow to discuss shortages.

"Today, sports and industry are interconnected.

"We attach paramount importance to the issue of import substitution.

"This requires interaction, a clear and careful analysis and the Ministry of Sports is currently carrying out such work."

Many countries, especially Western nations, have imposed stringent economic sanctions on Russia in response to the war in Ukraine, which are preventing the export of various sporting items.

Sanctions have also had an impact on Government strategy for the development of physical culture and sports.

"There are risks in the supply of equipment for both mass sports and elite sports but I am sure that the Ministry of Sports will find the right solution in the near future," Matytsin assured officials and hinted at legal measures to solve the problem.

"There is simply no other way out, and everyone must understand this."

Russian Curling Federation (FKR) President Dmitry Svishchev reported that there was a shortage of curling stones.

"Manufacturers in the world have refused to transport stones to Russia and it is impossible to train teams without this," Svishchev complained.

"As for Chinese manufacturers, there is no understanding here."

Meanwhile, Russian figure skating coach Tatiana Tarasova has insisted she is sure that Russia can produce the necessary equipment for the sport.

Tarasova, who skated and began coaching in the Soviet era, told TASS: "When I skated, when my students skated, there were English skates and boots were also domestically produced."

She recalled that boots had been custom-made.

"We had very good, wonderful boots and for the national team they were sewn personally, according to the leg," she said.

"Now we don’t have our own production of skates and boots as we used to.

"I think that we will definitely be able to make such boots, I am not sure about blades, we have been riding foreign ones for a very long time," she conceded.

At least 3,974 civilians have been killed since in Ukraine since Russian launched a full-scale attack on February 24, according to the United Nations, although the true figure is believed to be far higher.