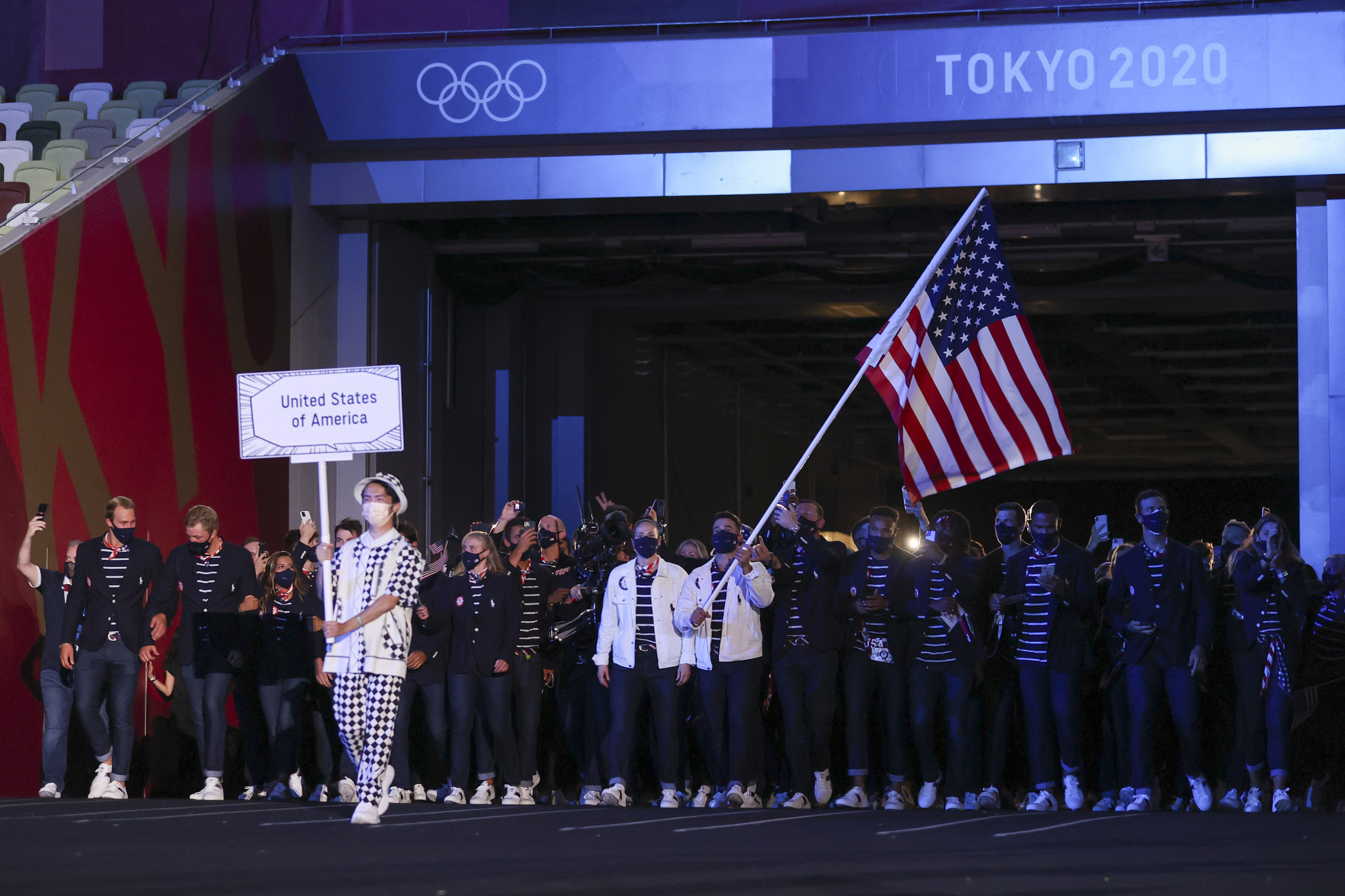 Distributions to the National Olympic Committee (NOC) of the world’s biggest economy amounted to $781.8 million (£625.4 million/€730.2 million) between 2017 and 2021, according to insidethegames calculations.

While the total covering the Pyeongchang 2018/Tokyo 2020 cycle is not far off double the 2013-2016 figure, the more recent sum includes an extra distribution related to the IOC’s The Olympic Partner (TOP) worldwide sponsorship programme.

This ought more properly to be allocated to the present Olympic cycle, embracing Beijing 2022 and Paris 2024.

This trend contrasts strongly with IOC distributions to NOCs in general, which look to have climbed less than six per cent over the same period and on a like-for-like basis, i.e. with the fifth TOP-related payment from 2021 stripped out.

The scale of IOC payments to the United States NOC - which reflects US bargaining power at the time TOP was being assembled in the 1980s - has been a bone of contention in the Movement for decades, and is partly responsible for the long gap in US Summer Games hosts between 1996 and 2028.

It will be interesting to observe whether a different pattern emerges over the current cycle, which will culminate with the third Summer Games to be staged in the French capital in two years' time.

Ten years ago to the day, a new revenue-sharing deal was reached between the IOC and the USOC, as it was then, at the Sport Accord Convention in Québec City.

According to insidethegames’s reporting at the time, under arrangements dating from 1996, the USOC received a 20 per cent share of global sponsorship revenue and a 12.75 per cent share of US broadcast rights deals.

Under the new deal - not scheduled to begin until 2020 and then to run for 20 years - insidethegames said that the USOC would retain its 20 per cent share of global sponsorship revenue, but have its share of US broadcast rights deals cut to seven per cent on any increases in broadcast deals.

The USOC’s marketing share, meanwhile, was said to have been cut in half to 10 per cent on increases in sponsorship revenue.

The 2028 Summer Games will, of course, be staged in Los Angeles.