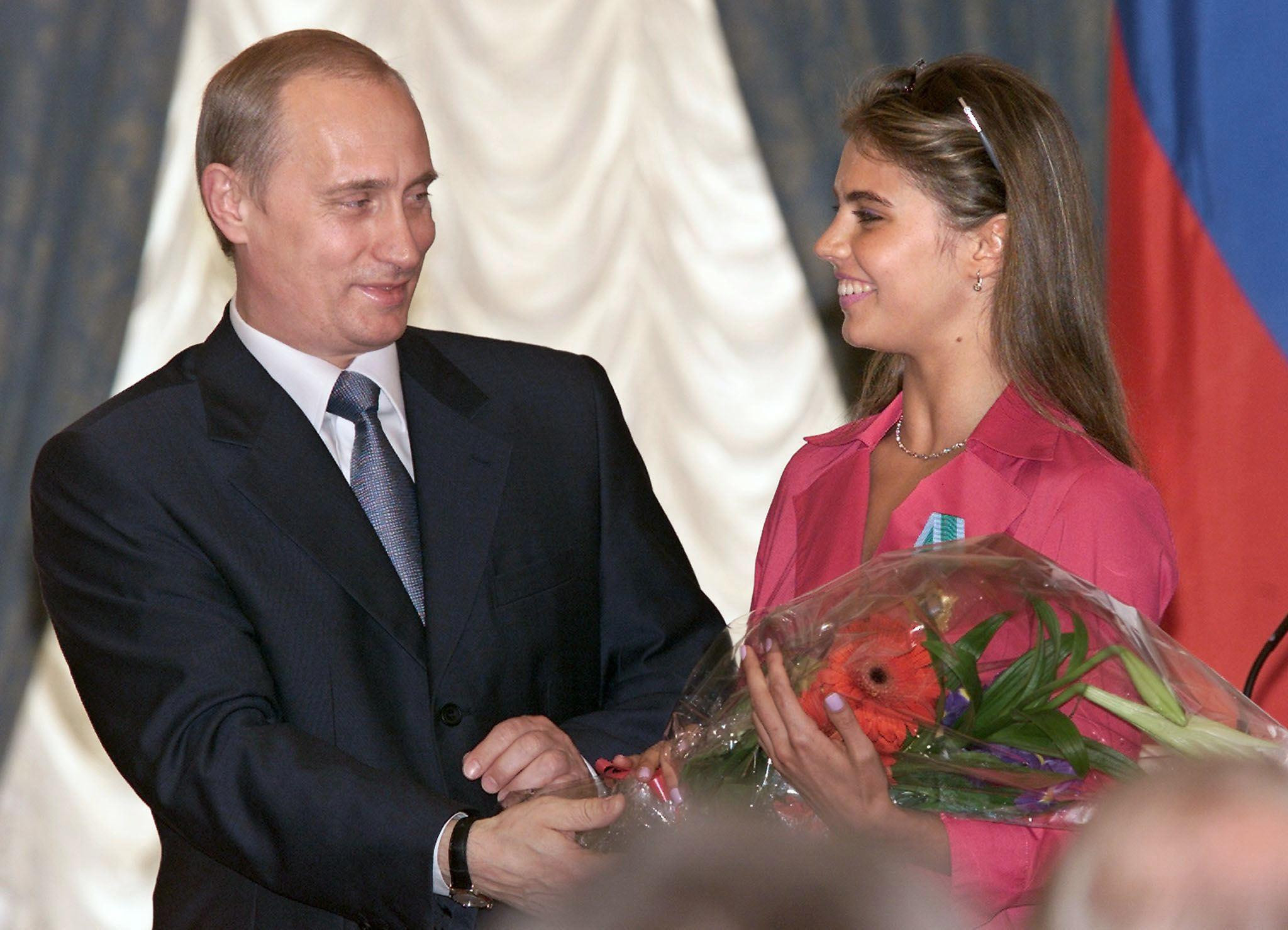 Olympic gold medallist Alina Kabaeva, who is alleged to be Vladimir Putin's girlfriend, has been sanctioned by the United Kingdom Government over her ties with the Russian President.

The Athens 2004 rhythmic gymnastics all-around champion was included in the latest wave of sanctions placed on Putin's family and friends in response to the Russian invasion of Ukraine.

"We are exposing and targeting the shady network propping up Putin's luxury lifestyle and tightening the vice on his inner circle," said UK Foreign Secretary Liz Truss.

"We will keep going with sanctions on all those aiding and abetting Putin’s aggression until Ukraine prevails."

"Putin relies on his network of family, childhood friends, and selected elite who have benefited from his rule and in turn support his lifestyle," read the Foreign Office report.

"Their reward is influence over the affairs of the Russian state that goes far beyond their formal positions.

"Today’s sanctions will hit this cabal who owe Putin their wealth and power, and in turn support Putin and his war machine."

We’re ramping up the pressure on all those aiding and abetting Putin's aggression until Ukraine prevails. https://t.co/isMZ1PAaeP

Also sanctioned are Anna Zatseplina, the grandmother of Kabaeva and associate of Gennady Timchenko - a longstanding Putin associate - Igor Putin, the first cousin of Vladimir, and Roman Putin, first cousin once removed of the President, who has publicly said how his family connection enabled his company, Putin Consulting, to help foreign investors in Russia.

After retiring from gymnastics in 2007, Kabaeva has risen to become chair of the National Media Group which is reportedly the largest private Russian media company.

The 39-year-old also sat as a deputy in the Duma for Putin's United Russia party.

She has been dubbed as the "Secret First Lady" by Russian tabloids and is rumoured to have children with the Russian President.

The UK Government labelled Kabaeva as "alleged to have a close personal relationship with Putin".

During her sporting career, Kabaeva won all-around bronze at Sydney 2000 in addition to her gold four years later.

She also has 14 World Championship medals, including nine gold, and 21 European Championships medals to her name.

The Russian invasion of Ukraine has reached its 80th day and has seen at least 3,381 civilians killed although Matilda Bogner, head of United Nations monitoring mission in Ukraine, has warned that the civilian death toll "is thousands higher" than the official count.