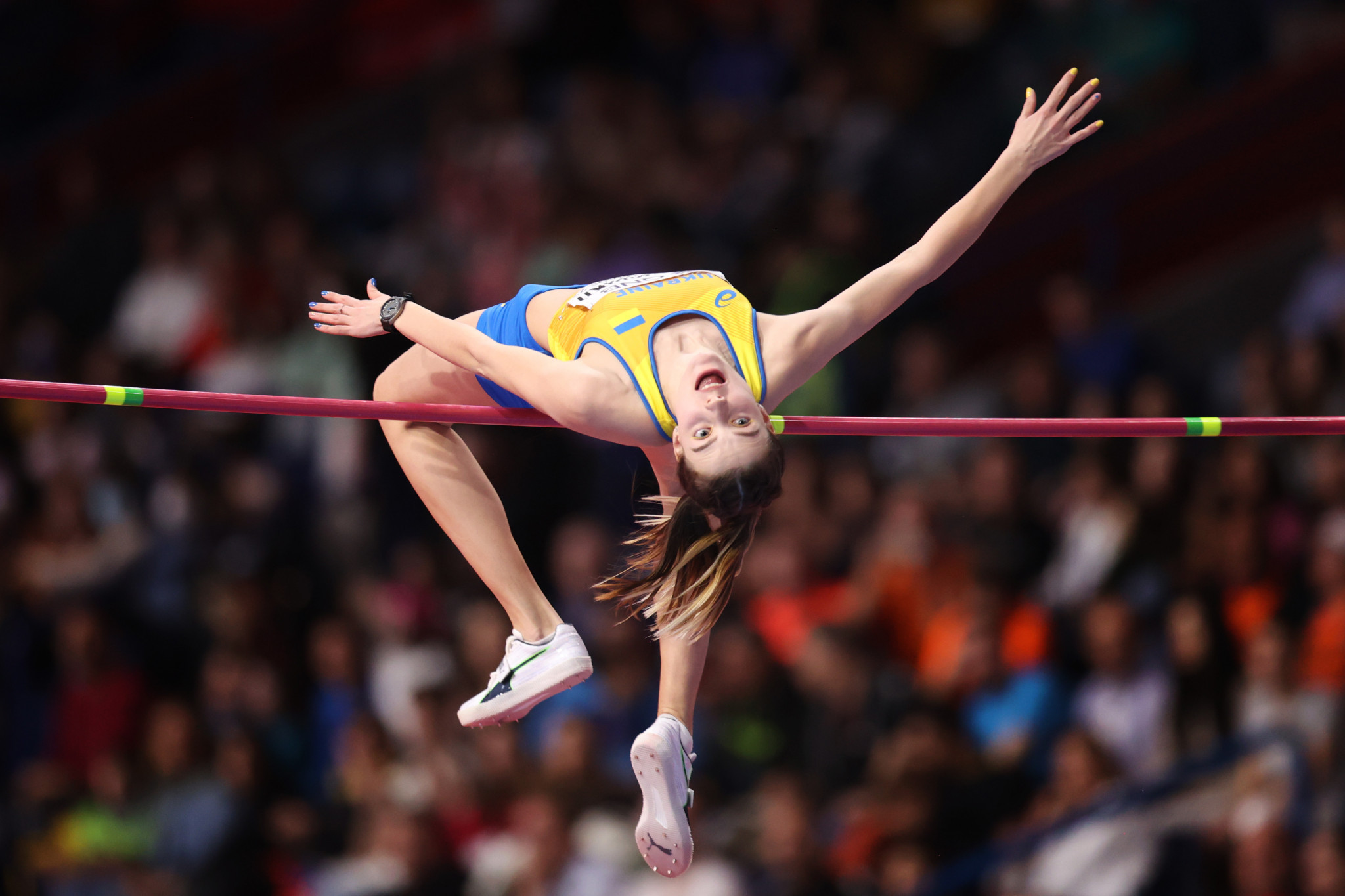 A Ukraine team is set to compete at the Ibero-American Athletics Championships in Alicante, invited by organisers following the invasion of the country by Russia.

Raúl Chapado, President of the Royal Spanish Athletics Federation, revealed that Ukrainian athletes due to train at facilities in Spain for two months have been asked to take part in the event running from May 20 to 22.

Athletes are to train for the summer season at the Ciudad Deportiva Camilo Cano facilities and are due to be joined by coaches and families who have fled Ukraine.

Chapado added that the athletes "will be able to compete in the Ibero-American #Alicante2022, they will be part of the parade and they will be one of us".

The long jumper is believed to be European indoor and outdoor bronze medallist Serhiy Nykyforov.

National coach José Peiró confirmed 70 Spanish athletes are to compete at the meeting.

There are more than 500 athletes from 24 countries set to compete at the Ibero-American Athletics Championships, generally attended by Spanish- or Portuguese-speaking African countries as well as Spain, Portugal and Latin American nations.

The aid was given to the Transcarpathian County Military Administration to help displaced people.