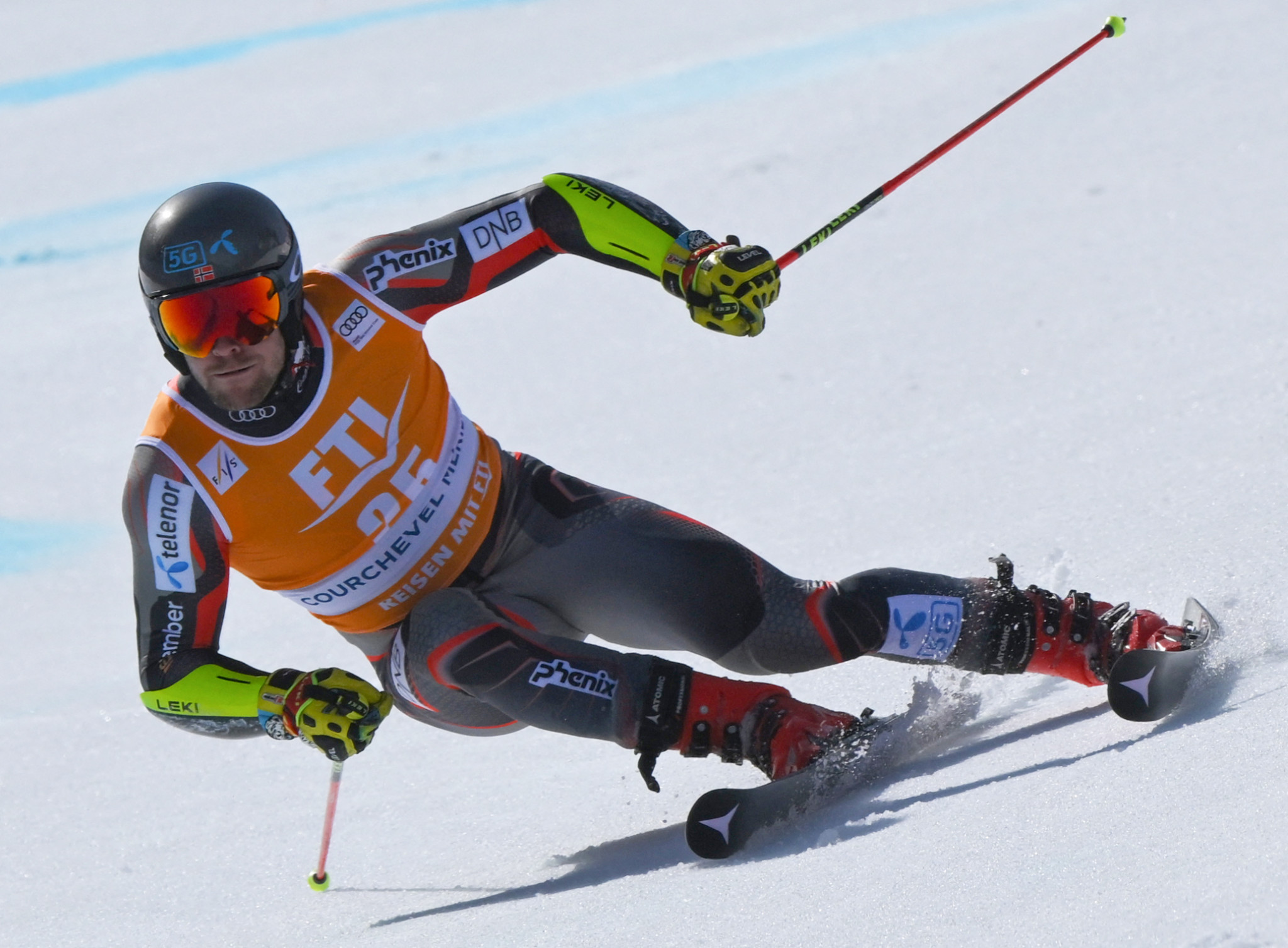 Winter sport powerhouse Norway has named its Alpine skiing squad for the 2022-2023 season, with Aleksander Aamodt Kilde among the headline names.

Kilde was in fine form last term as he claimed the overall downhill and super-G titles on the World Cup circuit.

He also won two medals at the Beijing 2022 Winter Olympics - silver in the combined and bronze in the super-G.

The women's A-squad includes Mina Fürst Holtmann and Thea Stjernesund, who both won bronze medals in the mixed team event at Beijing 2022.

Also selected is Ragnhild Mowinckel, who won the super-G at the World Cup Finals in Courchevel-Meribel in France last season.

Kristin Anna Lysdahl and Kajsa Vickhoff Lie are the other skiers chosen.

"With this selection, we have wanted to facilitate in order to be able to take care of an offer through the team structure so that we can have strong teams that can deliver results at the highest level for both genders and in all disciplines," said Claus Johan Ryste, the Norwegian Ski Federation's head of Alpine sports.

"It is a clear goal to deliver in the international arena.

Norway did not win a gold medal in Alpine skiing at Beijing 2022 - their first blank in the sport since the 1988 Winter Olympics in Calgary.