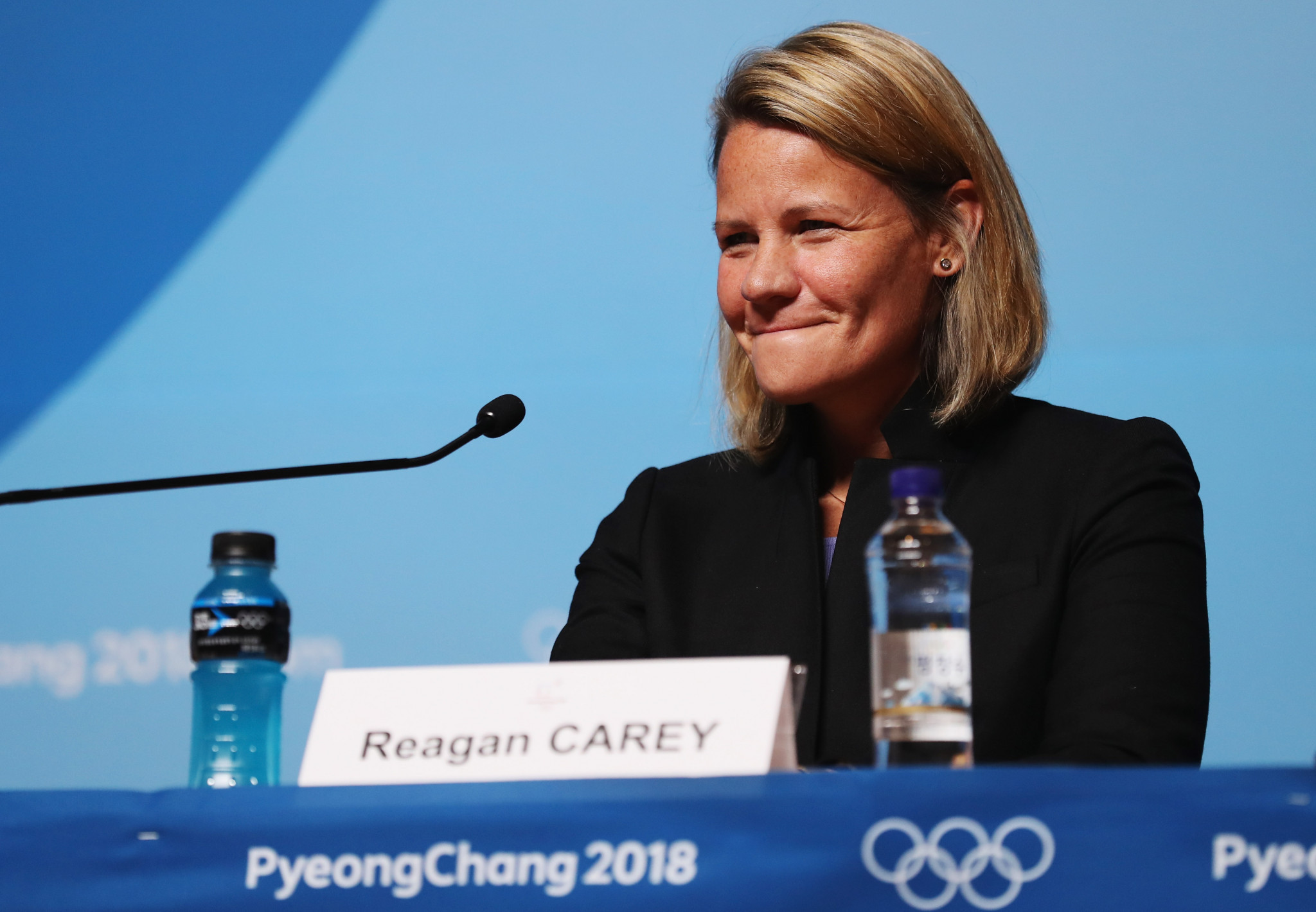 Reagan Carey has been selected to succeed Tyler Tumminia, who resigned after the 2021-2022 season, as the Premier Hockey Federation (PHF) league commissioner.

Carey had served as the general manager and director of USA Hockey’s women’s hockey teams previously.

She played a crucial role as the United States women’s team cruised to a gold medal at the Pyeongchang 2018 Winter Olympic Games apart from victories at World Championships and under-18 tournaments.

"Throughout my career, I have been fortunate and honored (sic) to have played a part in growing and improving the landscape of women’s hockey at all levels," Carey said in a statement released by the PHF.

"Through our work we will aim to honor past pioneers of our sport and inspire young girls to see a vibrant future in the game by ensuring that athletes who want to train and compete at the highest professional levels will always have a home at the PHF."

Carey was also the director of fan development and youth marketing at National Hockey League side Atlanta Thrashers and the National Basketball Association's Atlanta Hawks.

Carey has also worked in various consulting roles and speaking events with a focus on leadership, performance, alignment and culture.

She has captained ice hockey and volleyball teams during her time at Colby College, where she graduated with a sociology degree in 2001.

Prior to joining USA Hockey in 2010, Carey was the director of fan development and youth marketing for both the NHL's Atlanta Thrashers and the NBA's Atlanta Hawks.

Carey is set to be the third commissioner of the league, founded in 2015.

Dani Rylan, who was the co-founder of the league formerly known as National Women’s Hockey League, was its first commissioner and stepped down in October 2020.

Tumminia followed Rylan first as interim commissioner before taking up a full-time role in August 2021.