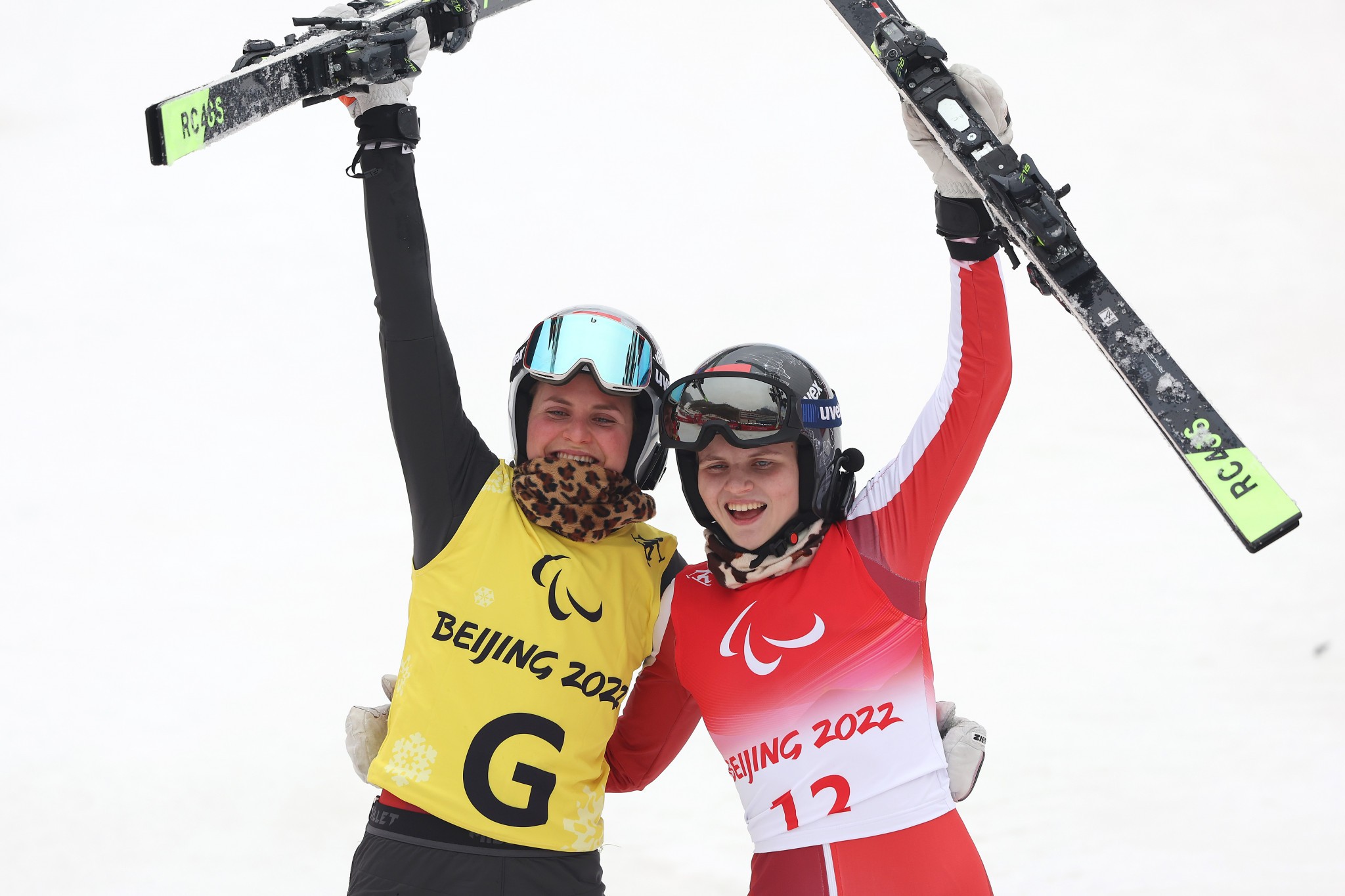 The Austrian Paralympic Committee (ÖPC) has recognised the achievements of its athletes at the Beijing 2022 Winter Paralympic Games, winning funding and receiving awards for winning medals.

Veronika Aigner, and her twin siblings Johannes and Barbara Aigner were present, as was guide Klara Sykora and standing Alpine skier Markus Salcher.

"You inspired Austria with your achievements and also triggered a small Paralympics hype in the AUVA.

"Nice that you are with us today."

"You gave us an incredibly difficult task: you were too successful in Beijing," added Rauch-Kallat.

"We hadn't budgeted for that much money, but we have a unanimous Board resolution that we can cut back on our budget to make that happen.

"We are convinced that you can use the money well for your sporting development."

Johannes Aigner took the highest sum of money thanks to his two golds, two silvers and one bronze medal at Beijing 2022 in the men's visually-impaired Alpine skiing events.

The absent Edlinger won one gold and one bronze, while Salcher was a double silver medallist.