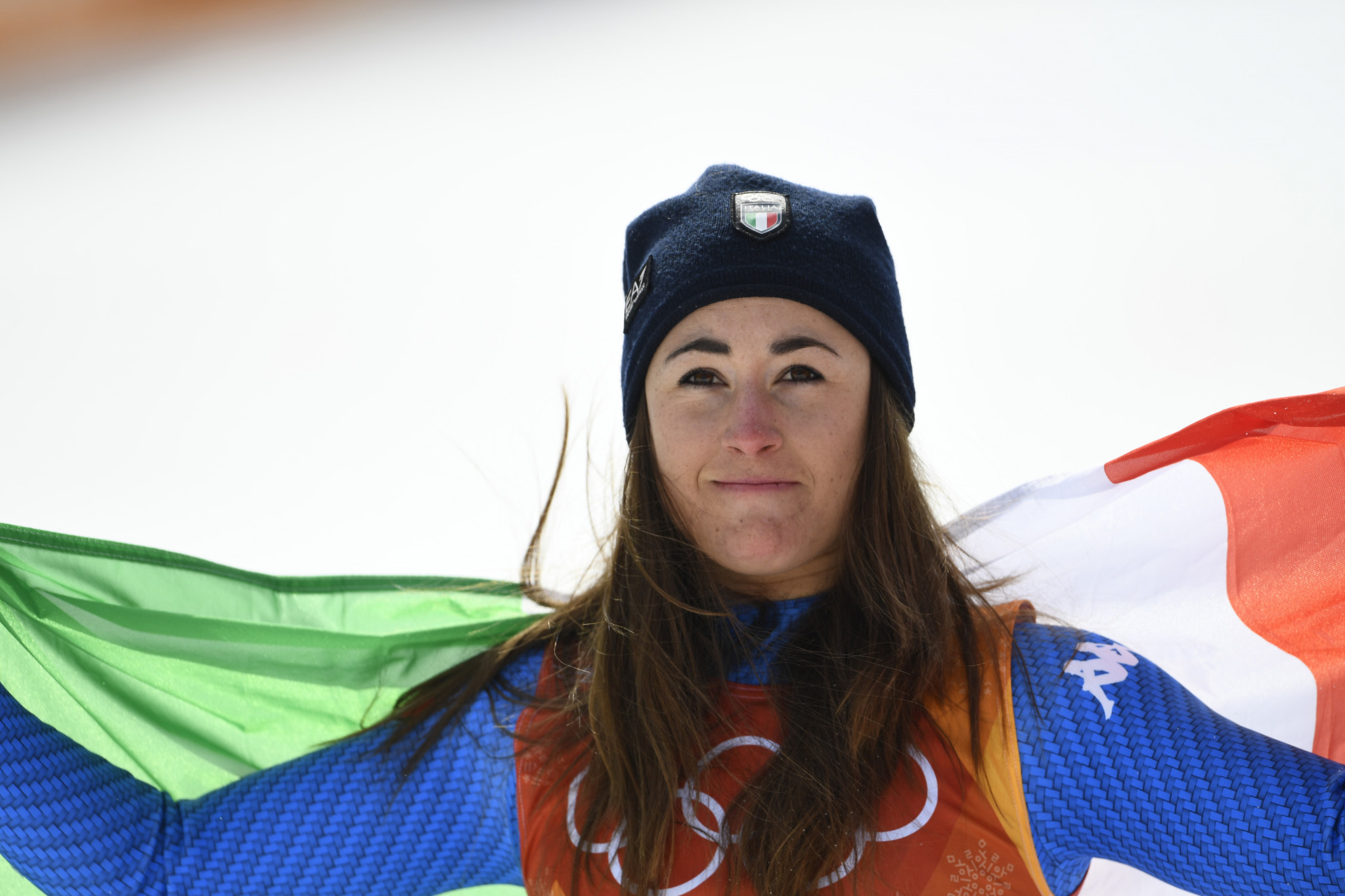 Italian Olympic Alpine skiing gold medallist Sofia Goggia has apologised for making homophobic comments in an interview, which implied there are no gay men in the sport because they cannot brave the slopes at a professional level.

In an interview with Italian newspaper Corriere Della Sera, the women's downhill champion from the Pyeongchang 2018 Winter OIympic Games addressed whether there were gay professional skiers.

"You have to throw yourself down the Streif in Kitzbühel."

Lesbian, gay, bisexual and transgender (LGBTQ+) activists criticised the remarks made by Goggia, who won silver in the women's downhill at the Beijing 2022 Olympics while still recovering from a serious knee injury.

Ivan Scalfarotto, the deputy Minister of the Italian Ministry of Interior, was one of those who criticised the skier.

"I read dismay that according to Sofia Goggia a gay athlete would not be able to do a downhill," said Scalfarotto on Twitter.

"Before saying such things, kind Sofia, it would be better to stop and think twice: speed is an advantage in the race but with words it can become a big problem."

In response she published an apology to "the people who felt offended".

"A falling tree makes more noise than a growing forest," she said on Twitter.

"I am sorry and I apologise to all the people who felt offended by the sentence that came out in the Corriere interview which, certainly, when I said it, did not want to be of a discriminatory nature."

In the interview, Goggia added her opinion on the participation of transgender women in sport too.

"In terms of sport, a man who turns into a woman has physical characteristics, even at a hormonal level, which allow him to push harder," she said to Corriere Della Sera.

Hig Roberts became the first men's Alpine Ski World Cup skier to come out as gay in 2020, but did so after retiring from the sport.

British freestyle skier Gus Kenworthy is gay and his team-mate Makayla Gerken Schofield is pansexual, meaning she is attracted to people regardless of their gender identity.