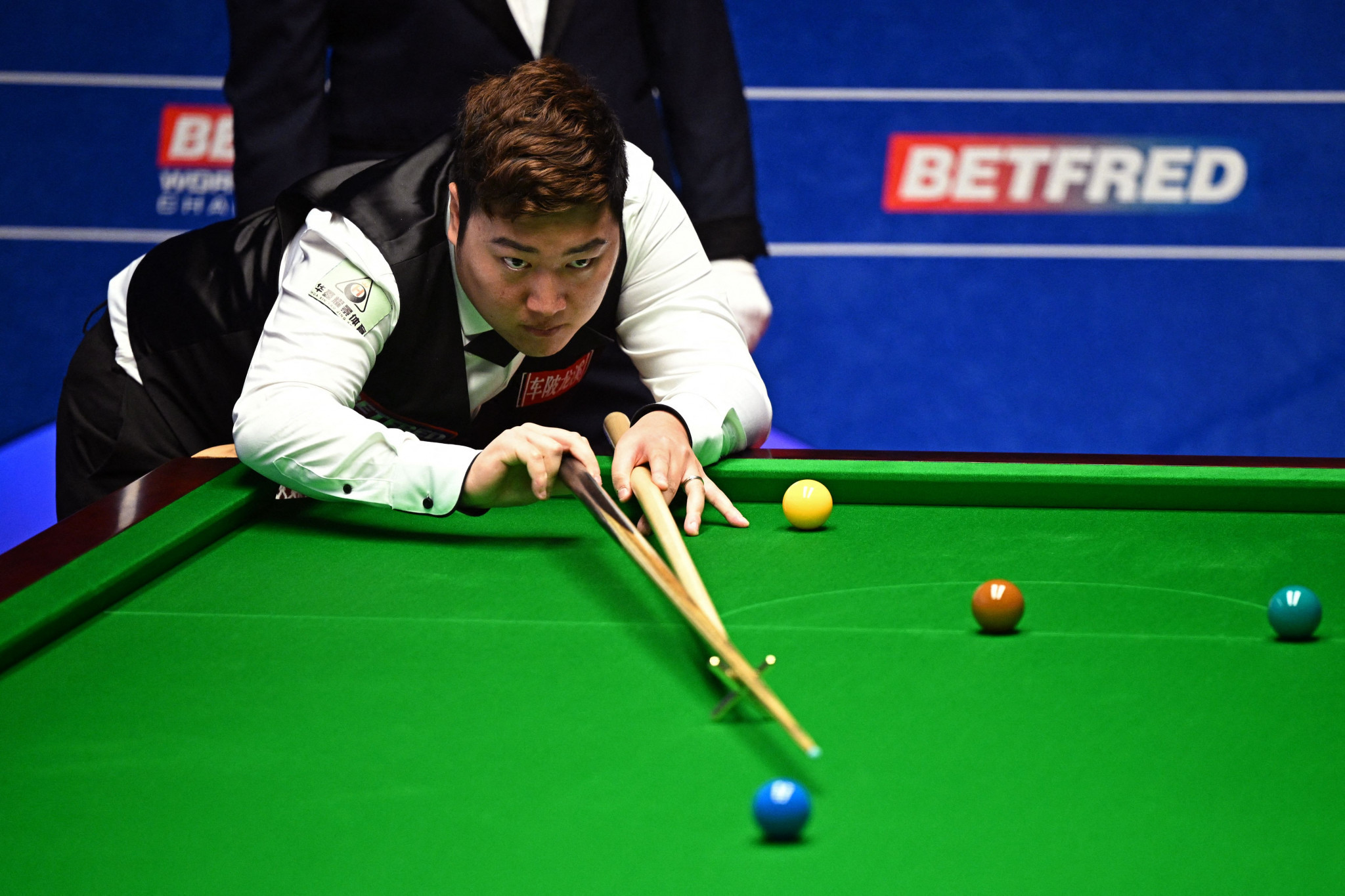 Yan Bingtao of China knocked out defending champion Mark Selby of England at the World Snooker Championship in what was a match that saw the longest frame in Crucible history.

Yan is set to face Mark Williams of Wales in the next round after a 13-10 win over Selby.

It has been a difficult season for Selby who has been battling mental health issues.

While Selby had a good chance to make a dream start on Saturday, he missed a straight pink, which Bingtao capitalised on.

Yan Bingtao was "tired" after the longest frame in Crucible history...

Meanwhile, Ronnie O’Sullivan of England won the only frame he needed to register a 13-4 win over Mark Allen of Northern Ireland to reach the quarter-finals for the 20th time.

O’Sullivan will run into Stephen Maguire in the quarter-finals after the Scotsman got the better of Zhao Xintong of China.

Magurie, who lost four of the first five frames, made the most of a borrowed cue to find a break of 59, that helped him seal a 13-9 win over Xintong.

Neil Robertson of Australia and Jack Lisowski of England finished at 4-4 before they return on Sunday.