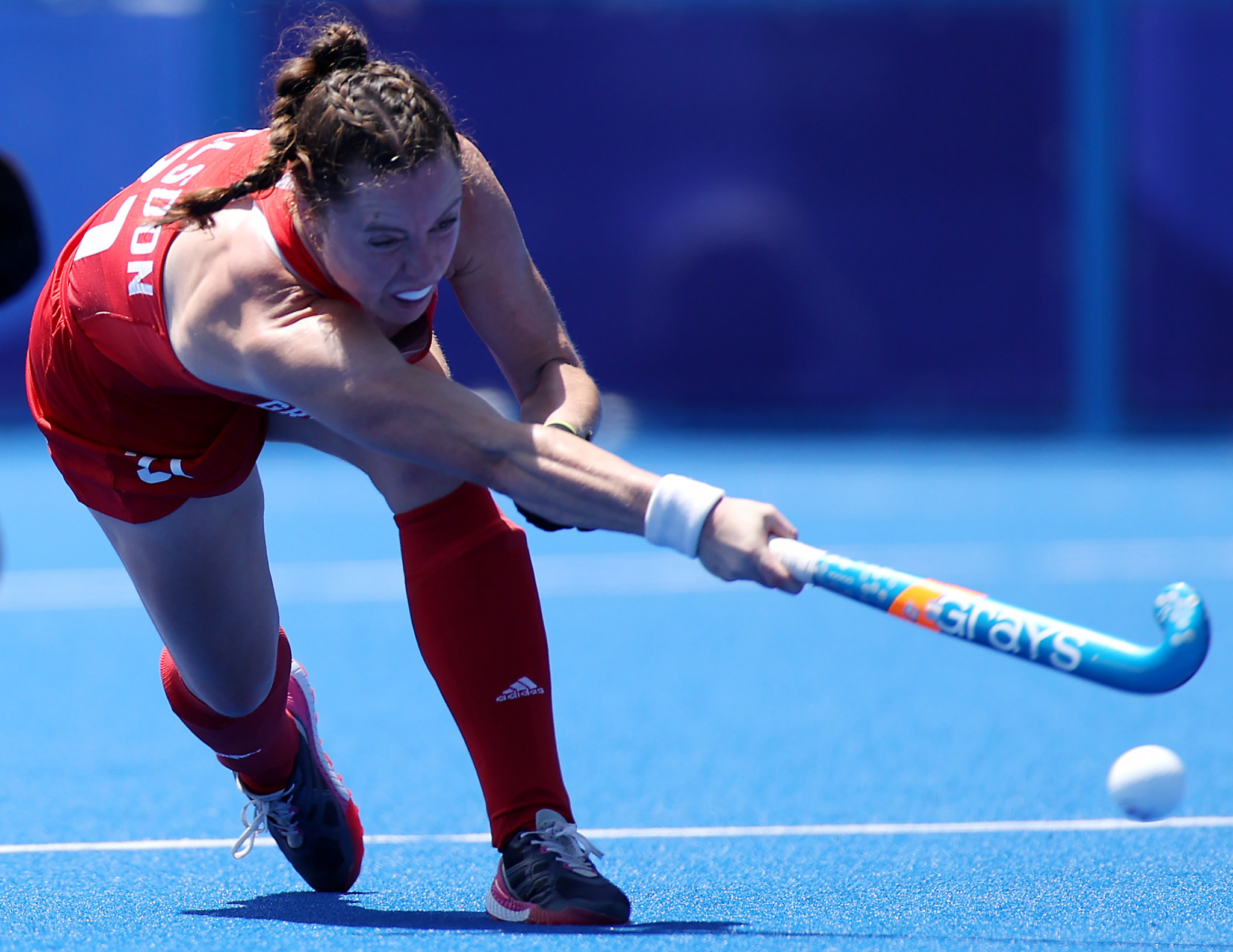 England women made up for a scoreless opening half by beating the United States 3-1 in the International Hockey Federation (FIH) Pro League at the University of North Carolina in Chapel Hill.

Bourne then found Rayer from the baseline who hit a brilliant first-time finish to double the lead.

Balsdon then converted from another penalty corner in the final quarter before a last-minute consolation from Erin Matson for the United States.

"I think we rode the wave," Rayer said after the match.

"It was a game with ups and downs but we came through and held on.

"We want to put this game to bed and get ready to go again tomorrow.

"We need to tidy things up.

"The Americans are obviously really fast and physical, so we want to stick to our intent and intensity.

"We need to go out there, control the play and do the job tomorrow."

Among men, Argentina edged South Africa 4-3 in a thriller.

Within the first five minutes, Argentina were scored two goals thanks to a penalty corner from Federico Monja before Nicolas Acosta found Federico Fernandez unmarked as he tapped in to make it 2-0.

But South Africa pegged one back as Nqobile Ntuli calmly slotted one after some hard work from Keenan Horne.

With some high press, South Africa were impressive and deservedly got another goal thanks to Matthew Guise-Brown.

But Argentina were quick to respond as Juan Catan and Acosta combined to set up Facundo Sarto, who scored the fourth goal.

While South Africa managed one more goal through a penalty corner flick from Guise-Brown, Argentina held on to their lead despite some frantic moments towards the end of the game.

"I think it was a very good game for us and we played really well with the ball," said Monja.

"It was really important to win and perhaps we were disconnected in some moments of the game and they scored so it was difficult at the end.

"I think thought it was a good match up."

The repeat fixtures between the teams are scheduled for tomorrow.