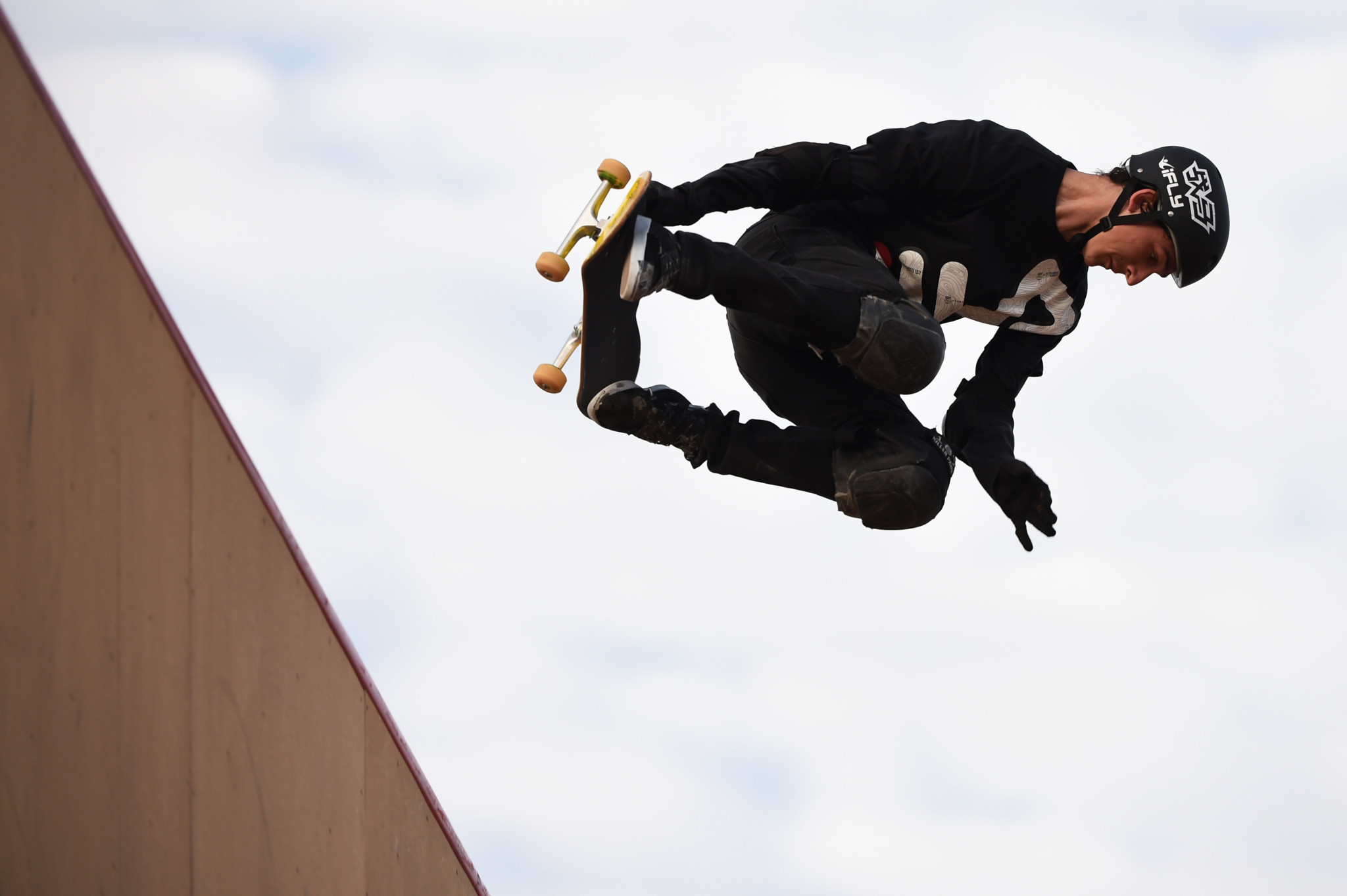 The second day of the X Games in Chiba saw American Mitchie Brusco upset defending champion Gui Khury of Brazil to win the vert ramp with a sensational kickflip McTwist at the Marine Stadium.

Khury, who landed his second 1080, lost out to Brusco thanks to a hand drag.

Brusco’s compatriot Clay Kreiner completed the podium after a no grab big flip secured the bronze for him.

The domination of Japanese riders continued the second day with a clean sweep of the podium in the women’s park event.

Yosozuma had some slick moves, especially with the backside 180 to fakie over the box and a backside ollie among others during her second run, that ensured she finished on top.

Thirteen-year-old Cocona Hiraki from Tomoakomai in Hokkaido bagged her second X Games silver while 2021 silver medallist Mami Tezuka of Hikone rounded off the podium with a bronze.

Lewis Mills, who was the youngest rider in the field, claimed a surprising gold with a barspin to peg grind to manual to toothpick hanger 180 among other moves.