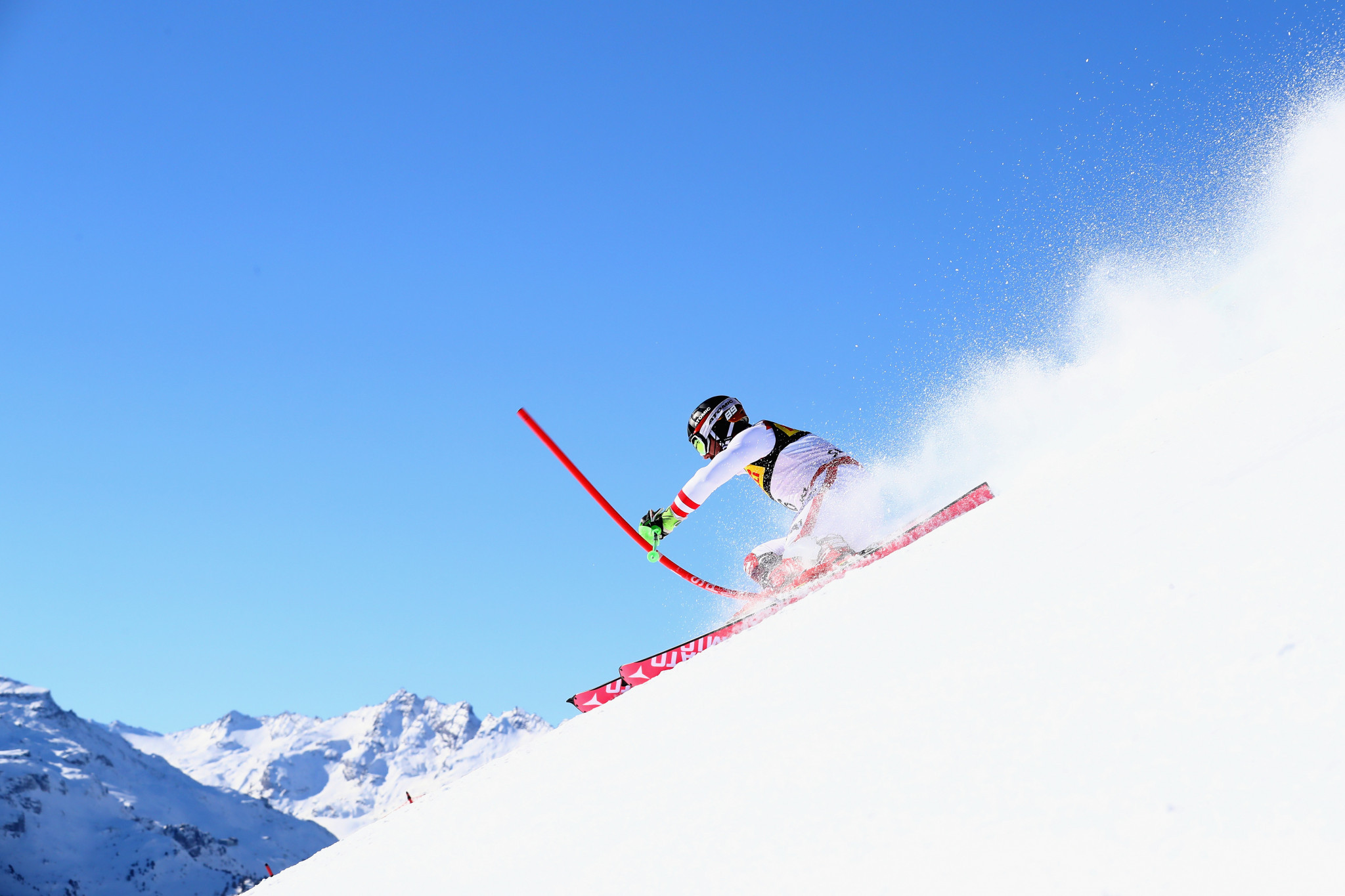 Toni Giger has left the Austrian Ski Federation (ÖSV) after a 33-year career which saw him become the most successful men's head coach in the history of the organisation.

"Being able to do your dream job for 33 years in a professional sports environment like the ÖSV: How many people are so lucky in their professional life?" said Giger.

"Accordingly, I gratefully take with me the joy of everything that has been achieved for skiing in Austria over this long period of time thanks to the commitment of many.

"The sporting successes, the technological innovations, the advances in safety: what makes this time so valuable for me personally and what remains are the human quality, the team spirit and the enthusiasm behind all the big and small successes.

"As I say goodbye, my special thanks go to everyone who walked the path with me.

"The employees in the ÖSV, the former and current leaders of the association for their appreciation and trust in my work, my fellow coaches, partners and supporters of the ÖSV and of course the generations of athletes with whom I have worked over the past 33 years was allowed to work.

"It was, is and will always be an honour for me!"

Giger began his ÖSV career as a fitness coach for the European Cup downhill team under then men's racing director Hans Pum.

Three years later, he then succeeded Werner Margreiter as men's racing director and led Austria to great success, including nine gold medals at the World Alpine Ski Championships from 2001 to 2009.

"Toni Giger, one of the most successful trainers and leaders of recent decades is leaving the Austrian Ski Association," said ÖSV President Roswitha Stadloberand.

"He played a key role in the outstanding achievements over the past decades, both as racing manager, head of the department for development, research and innovation and as sports director.

"On behalf of the entire Austrian ski family, we owe him our special thanks and respect.

"On the one hand, we are losing a special expert and insider of the ski racing world, on the other hand, we can continue to draw on many of his insights and innovations - through the Ski Austria Service and Technology competence centre he created."

Giger's coaching job ended after the 2009-2010 season and as a result he became head of the ÖSV's newly created department for development, research and innovation after snubbing Swiss Ski who wanted him as men's Alpine head coach.

In the role, he was instrumental in improving helmet safety after creating the competence centre Ski Austria Technology.

A thirty per cent improvement on damping was researched and subsequently declared by the International Ski Federation as the new safety standard.