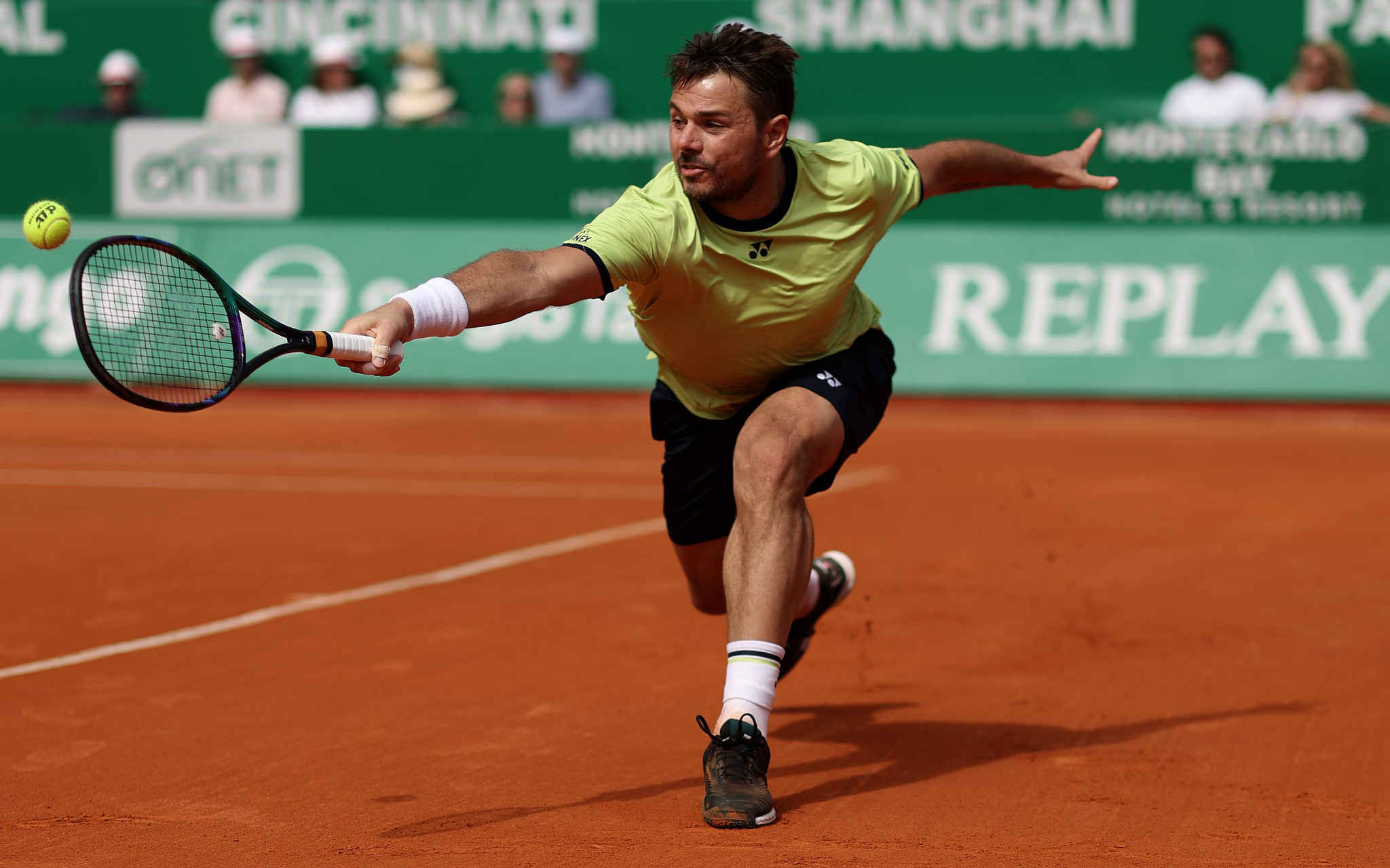 Three-time Grand Slam winner Stan Wawrinka suffered defeat in the first round of the Monte-Carlo Masters in his first Association of Tennis Professionals (ATP) Tour match in 13 months.

The 37-year-old Swiss player is working his way back to fitness after two operations on a foot injury sustained last year, receiving a wildcard into the tournament.

Wawrinka suffered a first round defeat in a Challenge Tour event in Marbella last month, but showed promising signs against Kazakhstan’s Alexander Bublik.

Wawrinka claimed the opening set 6-3, but the 2014 champion faded as Bublik hit back to claim the following sets 7-5, 6-2 on Court Rainier III.

"I think the body’s getting much better," said Wawrinka.

"I’m still far away from where I want to be, but I think I’m going in the right direction.

"It was a tough loss, of course, but I’m happy with the way I was playing today."

Bublik said after the victory that he hated clay as a surface, later telling the Tennis Channel that he did not deserve to win the match and that he was "running like an elephant".

Bublik will face Spain’s Pablo Carreno Busta in the second round.

Djokovic is making his return to the tour for the first time since February, after being ruled out of events in the United States due to not being vaccinated against COVID-19.

Defending champion Stefanos Tsitsipas of Greece will face Fabio Fognini in the second round, after the Italian battled to a 7-5, 4-6, 6-3 win over France’s Athur Rinderknech.

Fognini’s fellow Italian Jannik Sinner was forced to battle into the second round, with the ninth seed winning 6-3, 2-6, 6-3 against Croatia’s Borna Coric.

Croatia’s Marin Cilic earned a 6-2, 6-2 win over French wildcard Jo-Wilfried Tsonga in his first round match.

Tsonga announced last week that he will retire after the French Open, which will be held from May 22 to June 5.