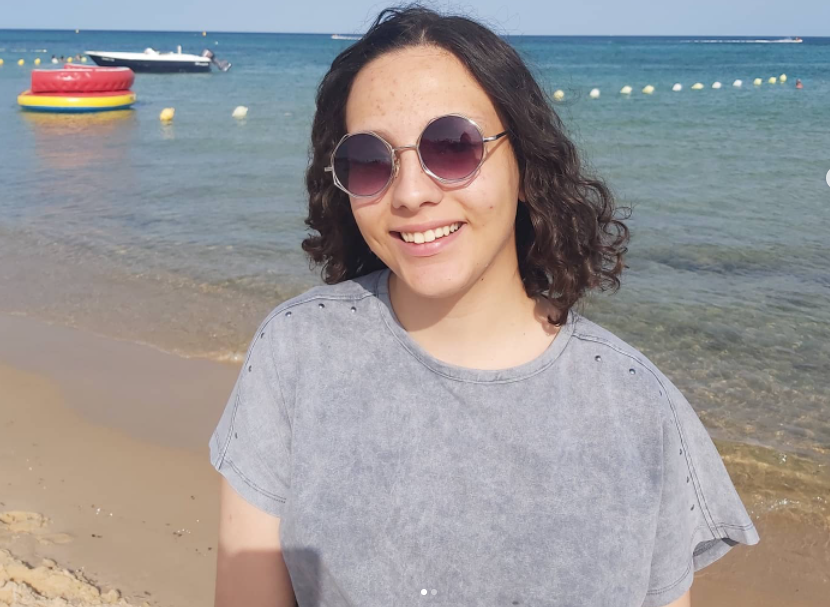 Young Tunisian sailor Eya Guezguez, who represented her nation at last year's re-arranged Olympic Games in Tokyo, has died at the age of 17 following a training accident which caused her vessel to capsize.

The skipper was confirmed dead yesterday while training with her twin sister Sarra Guezguez, who survived the incident.

Both competed together in the 49er FX class, placing last out of the 21 finishers.

The pair became the youngest female sailors to compete at the Games at the age of 16 years and 137 days, also becoming the youngest Olympians to represent Tunisia.

It was reported by publication Tunisie Numerique that their vessel capsized due to high winds.

The Tunisian National Olympic Committee (CNOT) confirmed she was training in preparation for upcoming regional and international competitions in their post regarding her death.

Eya Guezguez, 16, Tunisian Olympic Windsurfer, has passed away today after an accident at practice.
Eya, along with her twin, Sarra, were the Youngest female athletes at the #Tokyo2020 Olympics...
May she Rest In Peace 😔 pic.twitter.com/Pvt6lGEscq

"May Allah rest the deceased with his mercy and dwell her in paradise and grant her family, relatives, and the sports family, all of them have patience and solace," read the statement from CNOT.

President of the International Olympic Committee, Thomas Bach, paid tribute to the athlete, calling her a "role model".

"I am shocked by the news of sailor Eya Guezguez's death," said Bach.

"She was an inspiring talent and role model for her athletes' generation.

"Eya Guezguez's participation at Tokyo 2020 alongside her twin sister Sarra will continue to motivate girls everywhere.

"Our thoughts are with her family, friends and the Olympic community in Tunisia."

World Sailing released a statement expressing sympathy and sadness for the loss of the fallen sailor.

"I'd like to express my heartfelt sadness at this news, and offer my condolences to Sarra, Eya's family and the wider Tunisian sailing community at this incredibly difficult time," said Quanhai Li, President of World Sailing.

"Eya was a very talented sailor with a promising pathway ahead of her to continue competing at the very top levels of the sport.

"She was an inspiration to young athletes around the world and will be greatly missed by many."