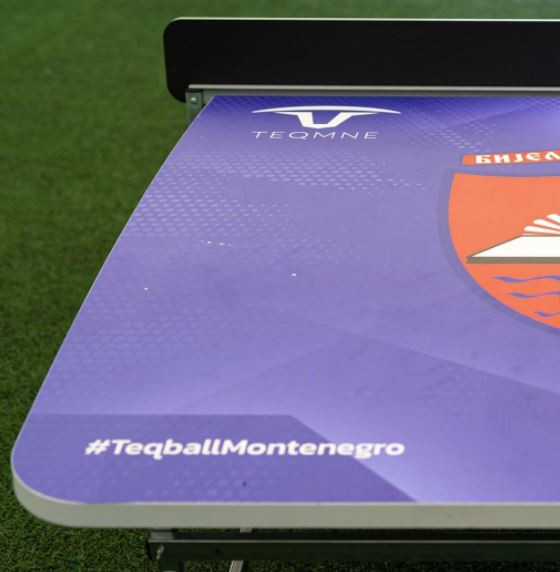 News outlet CDM reports that one member of the eight teams in the competition, organised by the Centre for Sports and Recreation and the Teqball Federation of Montenegro, was from the Roma population to show the significance of Roma inclusion in social activities.

Members of the Montenegrin Second League team FK Jedinstvo and FK Borac, who compete in the Premier League of Bosnia and Herzegovina, participated in a variety of activities.

One of these other events was called "master of dribbling".

Leo Dibrani and Amar Kanalić won the main competition after beating Mateo Selimović and Bogdan Korać in the finals.

Alongside this, organisers looked to include children by staging several activities as well as provided other entertainment through hip-hop duo Gianni and Eni.

Once the events at the teqball tournament concluded proceedings moved to the small settlement of Strojtanica to further celebrate International Roma Day by non-sporting methods, including a music competition.