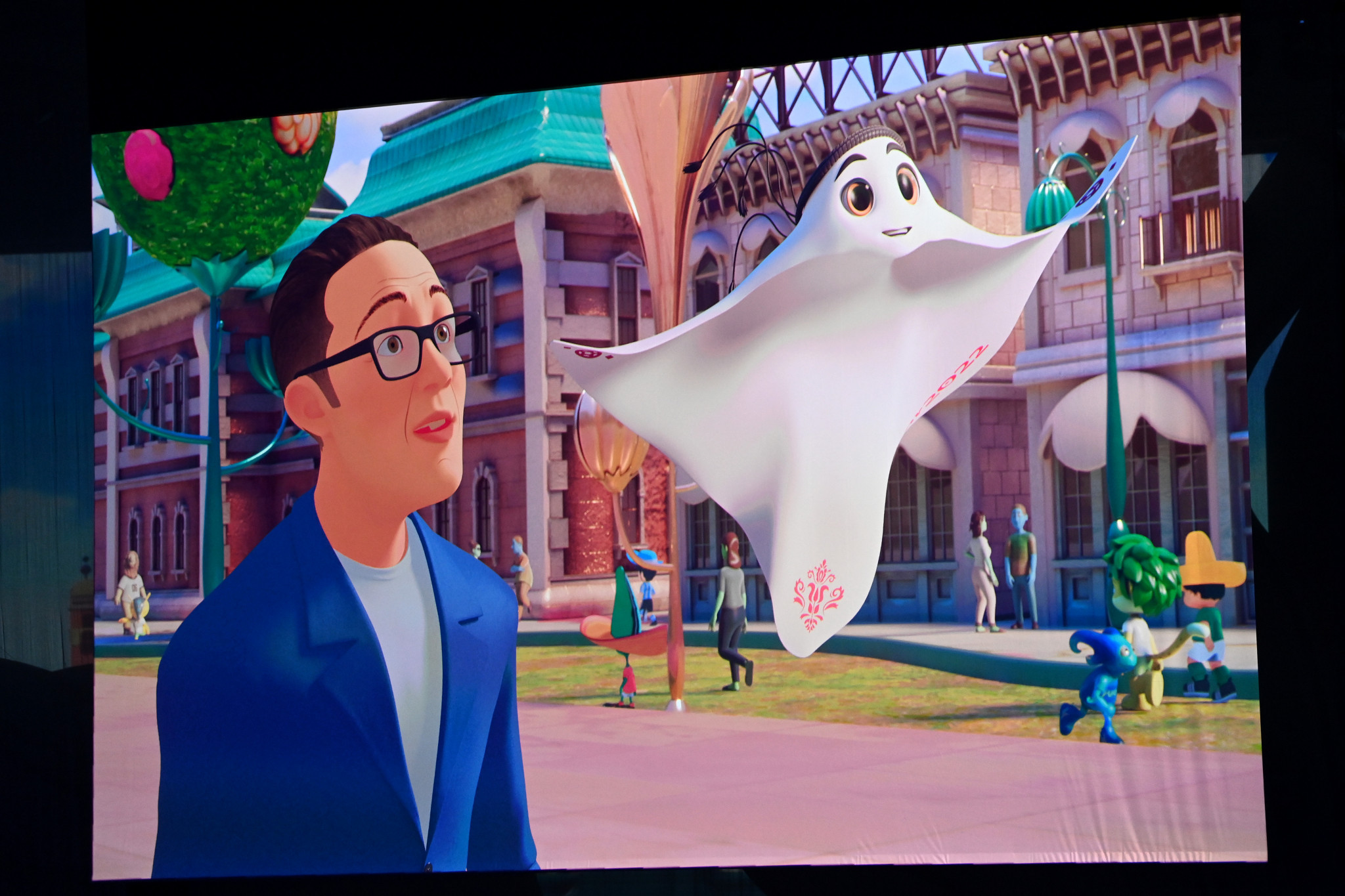 La'eeb has been unveiled as the official mascot for the 2022 FIFA World Cup in Qatar, with the name meaning "super-skilled player" in Arabic.

The mascot is a portrayal of a keffiyeh, which is a traditional Arabian headdress, and an agal.

La'eeb was revealed during yesterday's World Cup draw which took place in Doha.

"We are delighted to unveil La’eeb as the official mascot for the first FIFA World Cup in the Middle East and Arab world," said Khalid Ali Al Mawlawi, FIFA's deputy director general of marketing, communications and tournament experience.

"He comes from the mascot-verse - a place that is indescribable.

"We encourage everyone to imagine what it looks like.

La’eeb is here to share his love of football with fans worldwide!#FinalDraw | #FIFAWorldCup pic.twitter.com/uYJALVNUVw

"We are sure fans everywhere will love this fun and playful character.

"La’eeb will play a vital role as we engage fans young and old in Qatar’s FIFA World Cup experience."

La'eeb is set to feature heavily at the World Cup, which is scheduled to run from November 21 to December 18, "welcoming the world, inspiring fans and cheering the action during the tournament" according to FIFA.

"La’eeb will be known for his youthful spirit; spreading joy and confidence everywhere he goes," FIFA state.

"La’eeb comes from a parallel world where tournament mascots live.

"It is a world where ideas and creativity form the basis of characters that live in the minds of everyone."