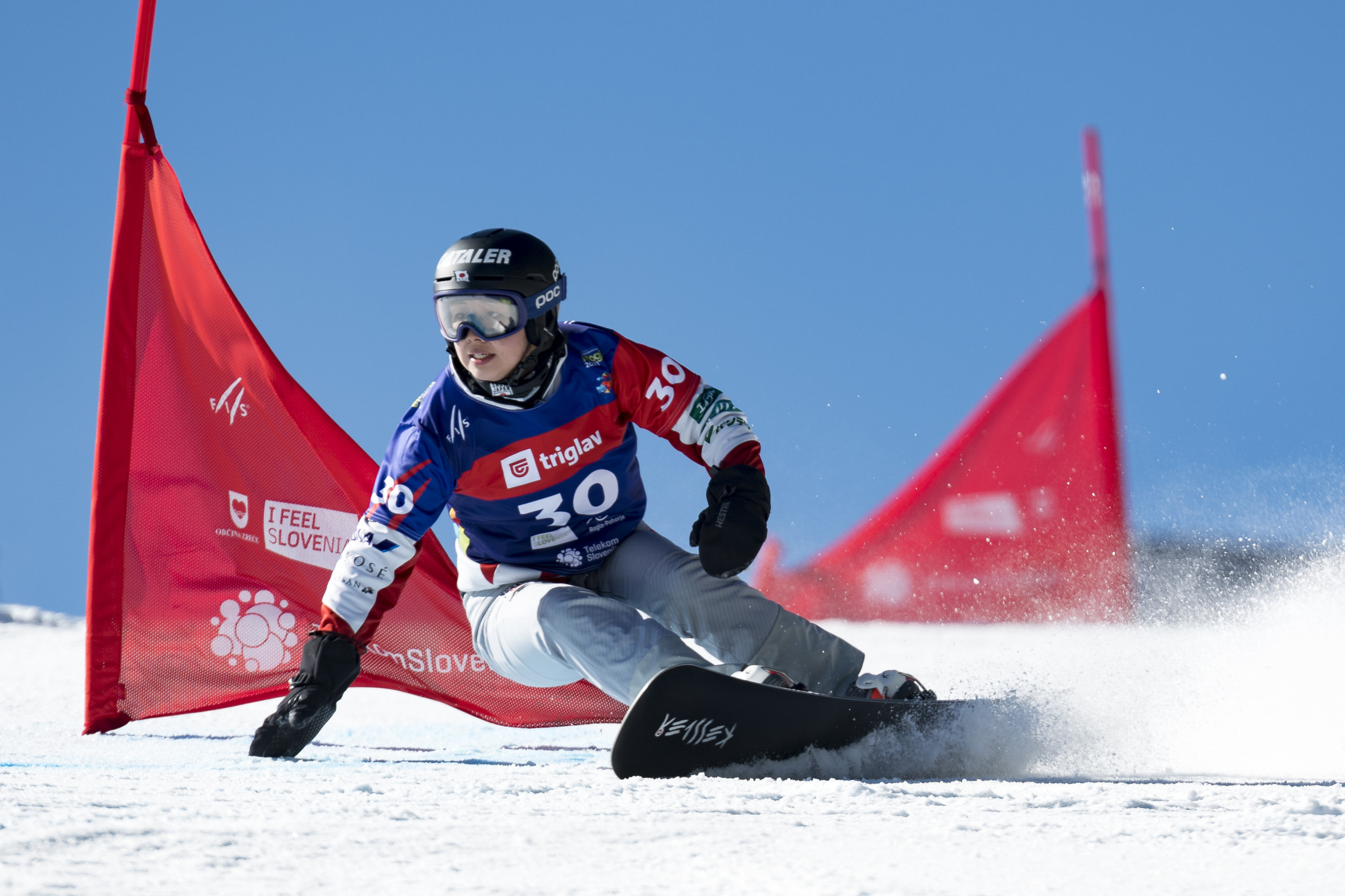 Following on from their victories yesterday, the pair triumphed once more in the women's and men's parallel slalom respectively.

Japan's Miki was in sublime form yet again in the final as she flew across the line to secure her second gold of the event.

The course was made up of 24 gates with temperatures just above freezing.

Heldman of Canada was also able to carry over his impressive form as he won the parallel slalom with ease from Italy's Fabian Lantschner.

Lantschner enjoyed a remarkable improvement from his performance in the parallel giant slalom, where he finished in 26th.

Today marked the final day of individual competition at the Championships with the team parallel discipline set to conclude the event tomorrow.