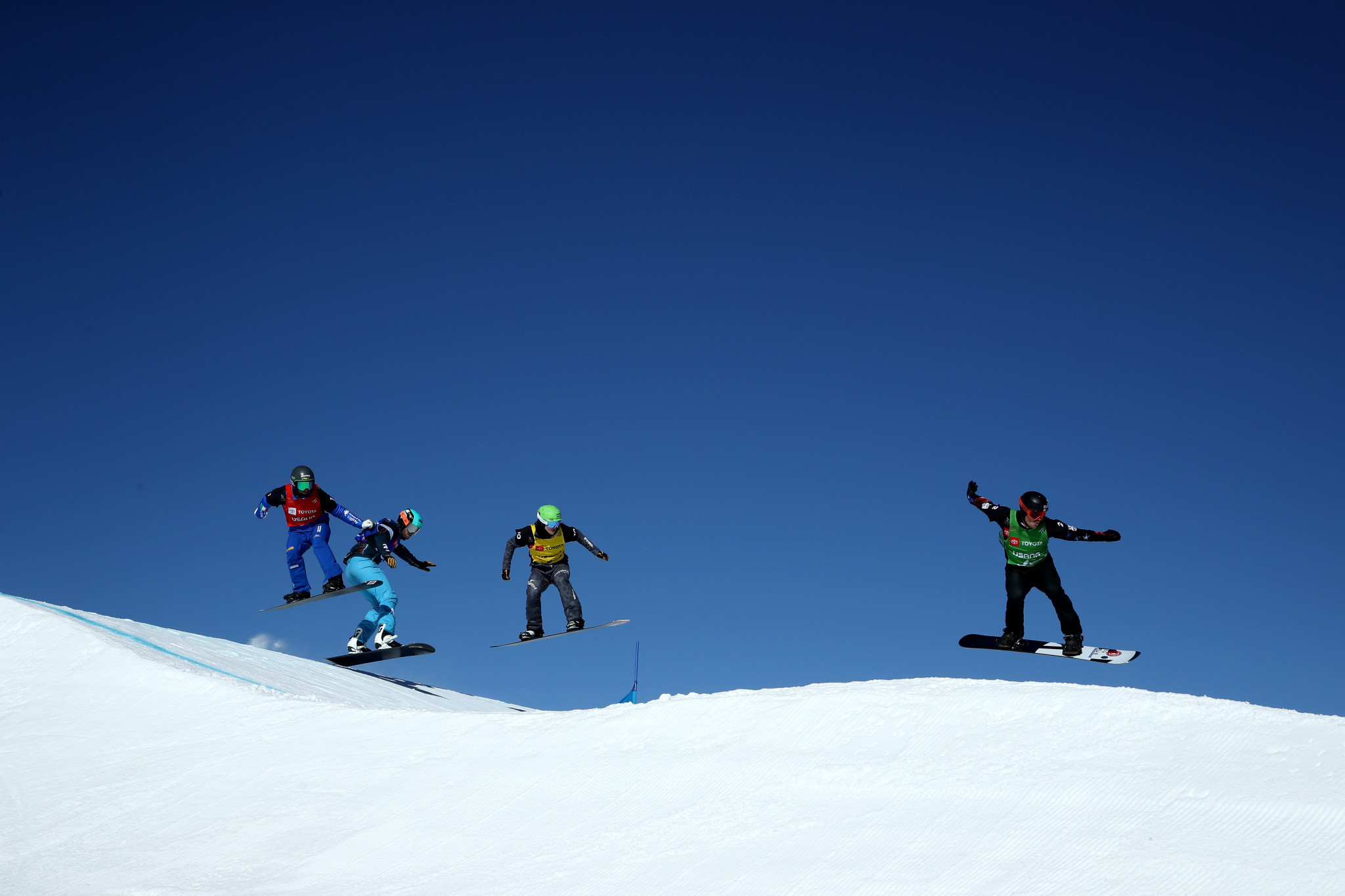 France's Colombier reigned supreme in the women's event, winning each of her three races en route to the final.

Germany's Ulbricht was not quite so dominant, yet still won his semi-final and quarter-final races on the way to the men's gold medal.

Italy's Niccolo Colturi was second and German Niels Conradt third, after Spaniard Alvaro Romero crashed out of the final.

Lukas Schlatzer from Austria triumphed in the small final.

Brazil's Noah Bethonico was the only athlete to beat Ulbricht, doing so in the round of 32, but was then knocked out in the quarter-finals.

Veysonnaz staged these International Ski Federation Junior World Championships because of a lack of snow in Italy's Chiesa in Valmalenco, the original host.

Athletes aged 20 and under were eligible to compete.