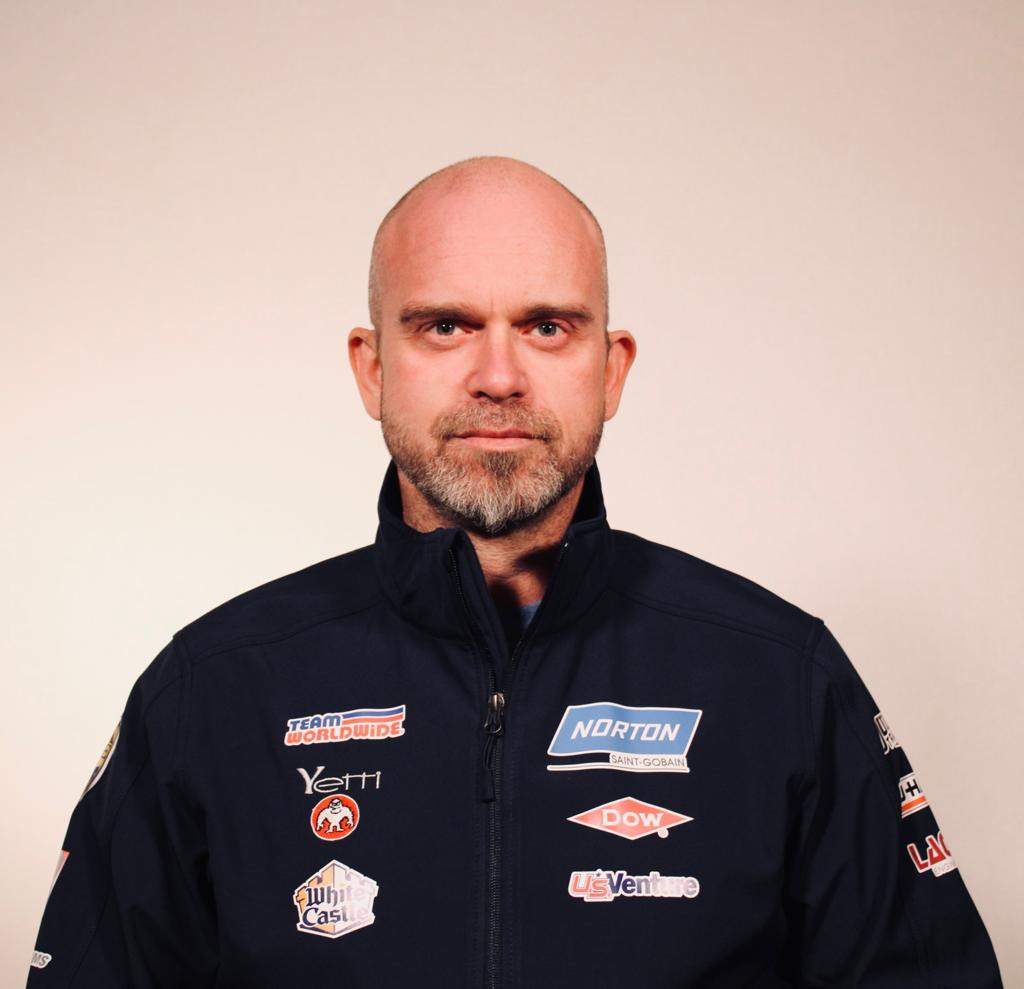 Robert Fegg is set to become the new head coach of the Canadian luge team following his departure from the United States.

The German has lived in Calgary with his family since completing his first stint with Luge Canada from 2003 and 2011.

After finishing his sliding career in 2002, Fegg was appointed assistant coach of the Canadian luge team a year later.

He held the role for seven years and was also junior head coach from 2010 to 2014 before moving to South Korea and the US.

During his time with USA Luge, Fegg coached the junior national team from 2018 to 2020 before being promoted to head coach.

The 43-year-old led the US team through the Beijing 2022 Winter Olympics but is now set to officially step down on April 1 and start work with Luge Canada.

"Trust and chemistry are key ingredients to any successful team, so I’m excited to return north and work with many athletes and staff who I already have extensive relationships with to help Canada’s luge athletes achieve their performance goals," said Fegg.

"We have lots of work ahead of us, but with a strong plan in place, I know we will help our youngsters continue to develop, and our top athletes achieve excellence.

"I am extremely honoured to have the opportunity to work with this group of Canadian sliders."

Fegg will succeed Wolfgang Staudinger who ended a 15-year stint as head coach of Canada after Beijing 2022.

"Robert is a proven performer who understands the Canadian sport system, has completed much of his coaching education here and is driven to put our young group of Canadian luge athletes back on the international podium," said Tim Farstad, executive director of Luge Canada.

"Robert is committed to developing an athlete-centred program where our athletes can develop on and off the ice."