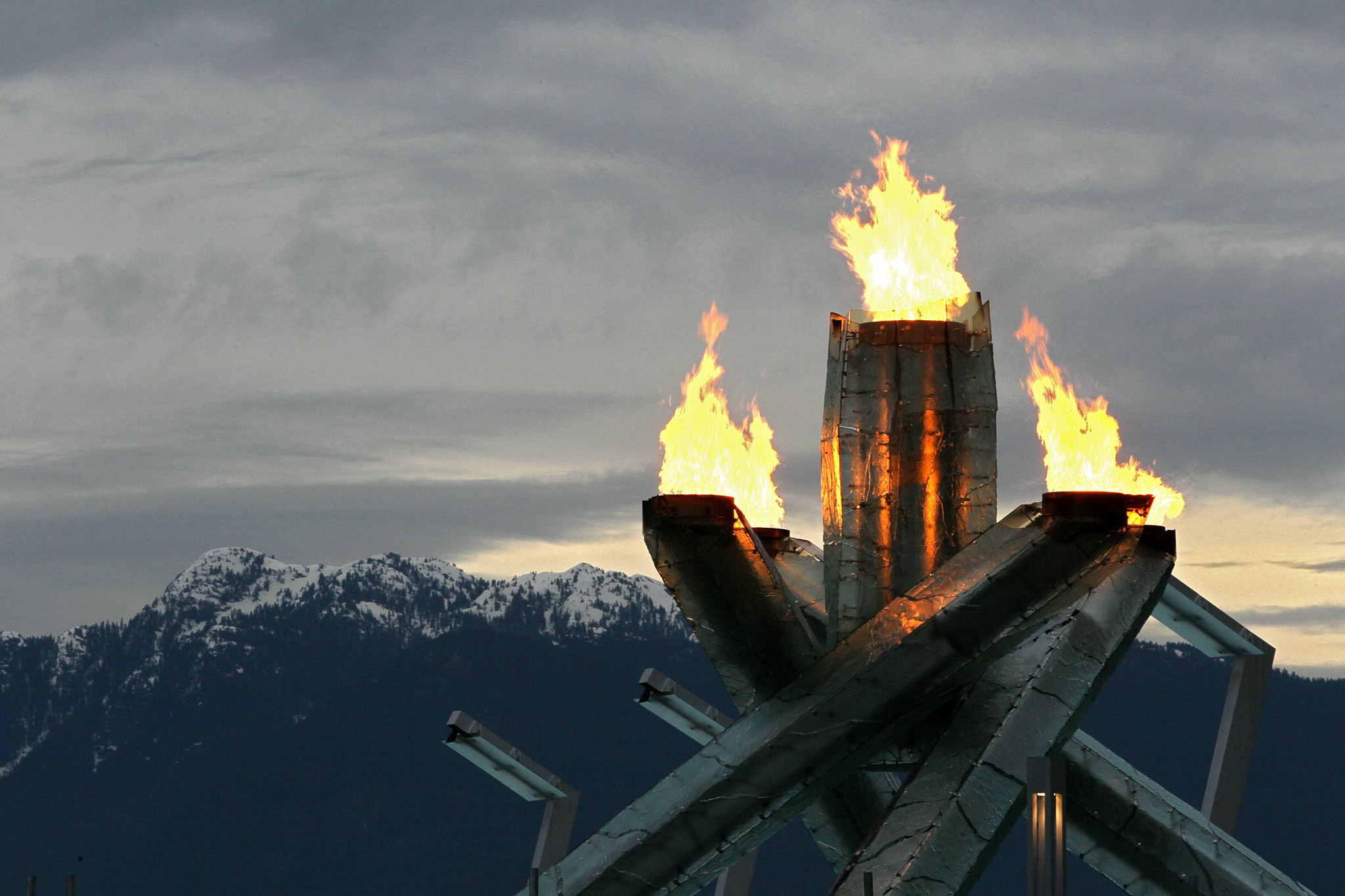 A vote could be held in October on Vancouver's proposed bid for the 2030 Winter Olympic and Paralympic Games, with the City Council set to debate the issue next week.

Vancouver City Councillor Colleen Hardwick has submitted a motion to hold a vote on whether the public are in favour of a bid for the Games.

The motion has been included on the Vancouver City Council’s agenda for their March 29 meeting.

The Canadian city went on to host the Games.

Hardwick’s motion noted lower viewership of the Beijing 2022 Winter Olympics and the costs the public would shoulder among reasons for holding a vote.

The proposal has been made to incorporate a question into the municipal elections on October 15.

Hardwick suggests this would reduce the cost of holding a plebiscite, with three questions surrounding the capital budget already planned to be on the ballot.

She has proposed the question would be modelled on the Vancouver 2010 vote.

Hardwick reportedly voted against a potential bid at a Council meeting, according to the Daily Hive.

What separates @2030Vancouver from past bids, is this movement is grassroots and looks deeply at how our communities as a whole can benefit from the return of the winter games in 2030. I support this plebiscite as it aligns with our values. @CllrHardwick @MelissaDeGenova https://t.co/3w2E3nka5y

Vancouver is the most recent city to have received public support in a plebiscite to then be awarded the Olympic Games.

Munich and Oslo received public support in referendums for their respective bids in 2018 and 2022.

The former lost the final vote to the South Korean bid by Pyeongchang, while Norway curtailed the Oslo 2022 bid citing opposition to International Olympic Committee demands.

Referendum defeats Innsbruck in Austria, Sion in Switzerland and Calgary in Canada occurred during the 2026 Winter Olympic and Paralympic bid race to a straight battle between Stockholm-Åre and the successful Milan-Cortina d'Ampezzo bid.

Vancouver is one of several contenders examining a bid for the 2030 Winter Olympics and Paralympics.

A public referendum is expected to take place for the Pyrenees-Barcelona bid this summer.

Sapporo Mayor Katsuhiro Akimoto announced earlier this month that the Japanese city, the which held the 1972 Winter Olympics, will not host a public vote on its bid.

Sapporo published a draft Games plan this month and has been viewed as the current favourite for the 2030 Games.

The United States Olympic and Paralympic Committee has yet to decide over whether to push ahead with a Salt Lake City bid for either 2030 or 2034.

Ukraine had declared an interest in becoming a Winter Olympic host prior Russia’s invasion.