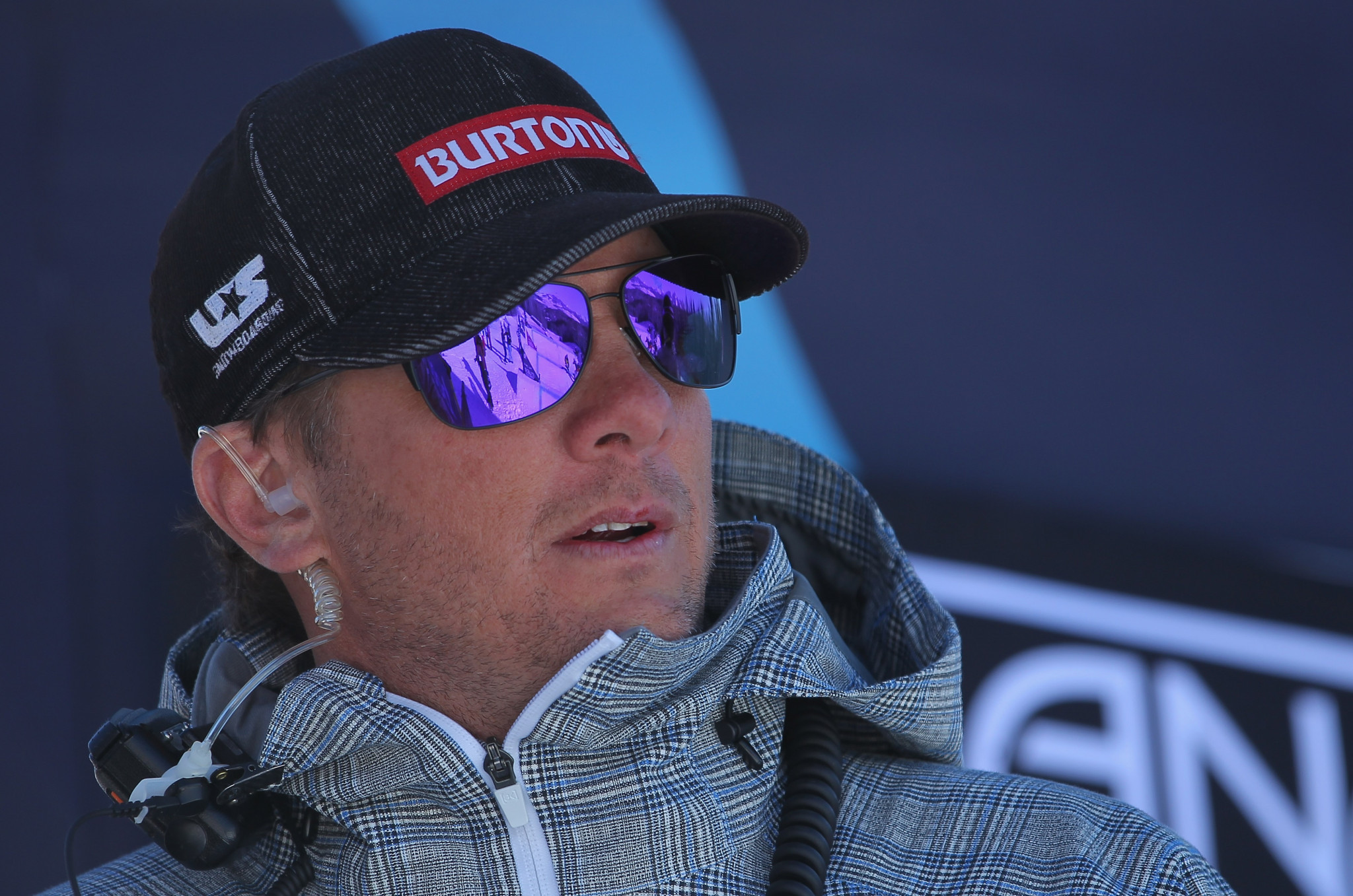 U.S. Ski & Snowboard has confirmed head coach Peter Foley will have no contact with the snowboard cross team while he remains under investigation by the US Center for SafeSport over allegations of sexual misconduct.

Foley, who led the US snowboard cross team at last month’s Winter Olympics in Beijing, has been temporarily suspended by the US Center for SafeSport until it has completed its investigation.

The US Center for SafeSport has also issued a "no contact directive", prohibiting all forms of communications from Foley or through a third party to those that have levelled the allegations against him.

U.S. Ski & Snowboard told ESPN that it was aware of the temporary suspension by the US Center for SafeSport and has kept Foley away from the snowboard cross team.

"As of February 21 2022, coach Foley has not travelled with the U.S. snowboardcross team, and he will not have any further contact with the team pending SafeSport's investigation and final determination," a statement from U.S. Ski & Snowboard added.

Foley was coaching the US snowboard cross team at Beijing 2022 when allegations of sexual misconduct publicly came to light.

Former snowboarder Callan Chythlook-Sifsof, who competed at Vancouver 2010, published a series of Instagram posts where she accused Foley of taking "naked photos of female athletes for over a decade".

"Other athletes have in engaged in racist, misogynist behavior, actively participated in the strange dynamics that Peter Foley created and caused female athletes/staff to be victims of sexual violence," Chythlook-Sifsof wrote.

Chythlook-Sifsof also claimed that snowboarder Hagan Kearney repeatedly used the "N-word" to "intentionally get under my skin".

Following the social media posts, the U.S. Ski & Snowboard said the allegations were being taken "very seriously" and confirmed that an investigation was underway.

A statement from the US Olympic and Paralympic Committee added: "We take all allegations of sexual misconduct seriously and follow protocols to ensure it is reported and managed properly."

Foley has been head coach of the US snowboard team since 1994, taking them to seven Winter Olympics.

The 56-year-old has denied any wrongdoing.

"I was totally surprised by the allegations," said Foley.

"I vehemently deny the allegations.

"I've been doing my best to concentrate on supporting the athletes at the Olympics."

Foley has also received the support of two-time Olympic gold medallist Lindsey Jacobellis who insisted that she "can speak very highly of his character".

Kearney admitted in a post on Instagram that he used the N-word around teammates in a "joking context to aggravate" Chythlook-Sifsof and said he regretted his actions.

"It was an act of utter stupidity and disgusting behaviour on my part," Kearney wrote.

"I immediately regretted what I had done.

"The coaches were promptly informed of what happened and I faced being let go from the US team.

"I had never felt so low and ashamed of myself."