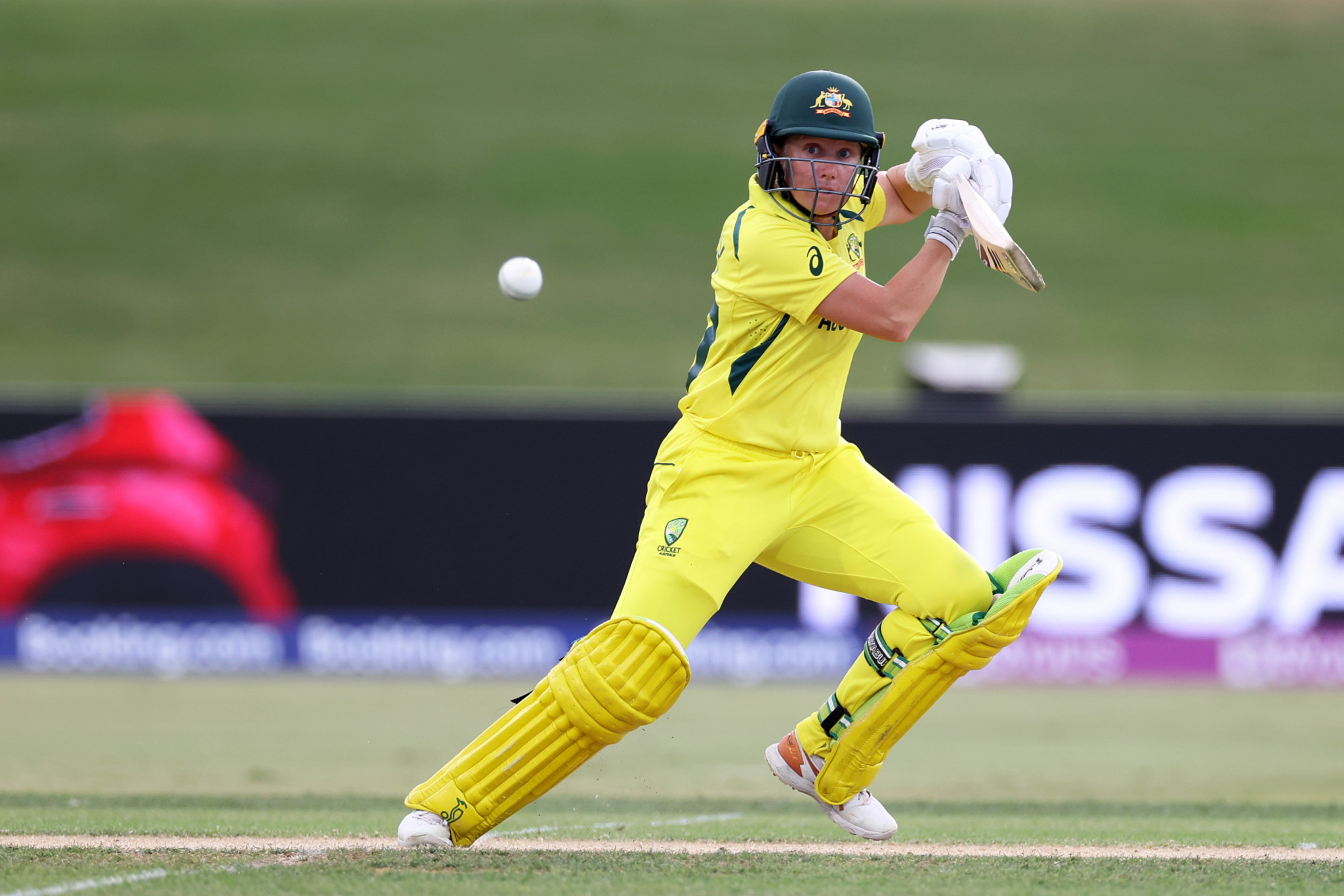 Australia continued to impress at the Women’s Cricket World Cup with a comfortable seven-wicket win over the West Indies in the latest match of the tournament’s league stage in Wellington.

The six-time champions, one of two unbeaten teams at the start of the day, won a fourth successive match as they triumphed by seven wickets with just under 20 overs to spare.

Following a delayed start due to rain at the Basin Reserve, West Indies chose to bat first and were in trouble early on when two wickets in two balls from Ellyse Perry reduced the West Indies to 4-2.

Captain Stafanie Taylor top scored for the West Indies with 50 from 91 balls, however they lost wickets at regular intervals and were bowled out for 131 with five overs unused.

Perry and Ashleigh Gardner both took three wickets for Australia in a disciplined bowling performance, to put them in control at the halfway stage.

West Indies knew they needed early wickets to have any chance of an unlikely victory, and reduced Australia to 7-2 in the fourth over, with captain Meg Lanning falling to a fourth-ball duck.

Beth Mooney finished 28 not out as Australia chased down their target with 118 balls remaining.

Following the win, Australia now sit at the top of the table with eight points from four games, although second-placed South Africa are also unbeaten with six points, having played three matches.

The West Indies are in fifth after the defeat, one of three teams on four points along with India and hosts New Zealand.

India have a chance to move level on points with South Africa tomorrow, when they take on holders England at the Bay Oval in Tauranga.

England have lost all three of their matches so far and face an uphill battle if they are to successfully defend their title.