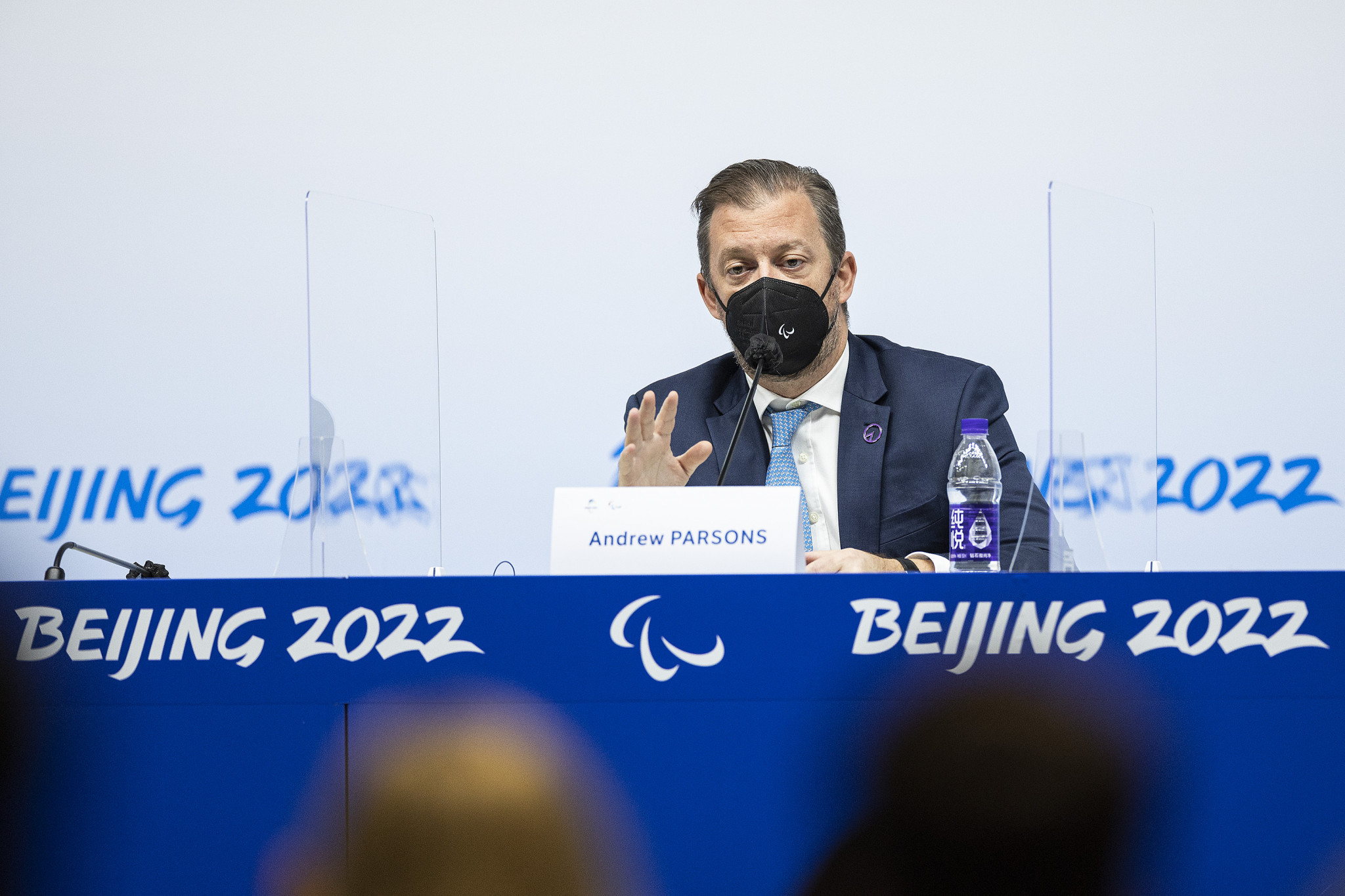 International Paralympic Committee (IPC) President Andrew Parsons has claimed that its decision to ban Russian and Belarusian athletes from the Beijing 2022 Winter Paralympic Games was for their own good.

Following the Russian invasion of Ukraine, which is supported by Belarus, the IPC originally decided to allow athletes' from the aggressor countries to compete in China.

However, huge backlash ensued with many nations threatening to boycott the event and as a result an outright ban was implemented.

"Of course, some of them are very strong athletes and this has in some way affected the depth of field in some events," said Parsons.

"If you think in retrospect, the Russian Paralympic Committee in Pyeongchang when they competed as neutrals, and in Sochi, yes, the results would have been different.

"No doubt about it.

"In terms of environment, it was the best decision, even for them, to exclude them.

"The environment was becoming volatile and that’s not good for anyone here."

Looking to the future, Parsons is excited for tomorrow's Closing Ceremony which will see the Paralympic flag handed over to the Milan Cortina 2026 Organising Committee.

"It’s going to be fantastic, with an Italian flavour, which is always good to have.

"I see some very nervous Italian people because they know Milano Cortina 2026 has a real challenge on their hands.

"I hope it’s a Games without Covid-19, a Games with fans, a world where there is equity in terms of vaccines so we can get out of this pandemic and hopefully have teams without wearing masks so we can all celebrate together.

"As a Brazilian, Latin American, I want to go back to the days where I can hug people.

"Giving the fist is not my style.

"I like to be closer to people and hopefully that’s the case in Paris and Milano Cortina."