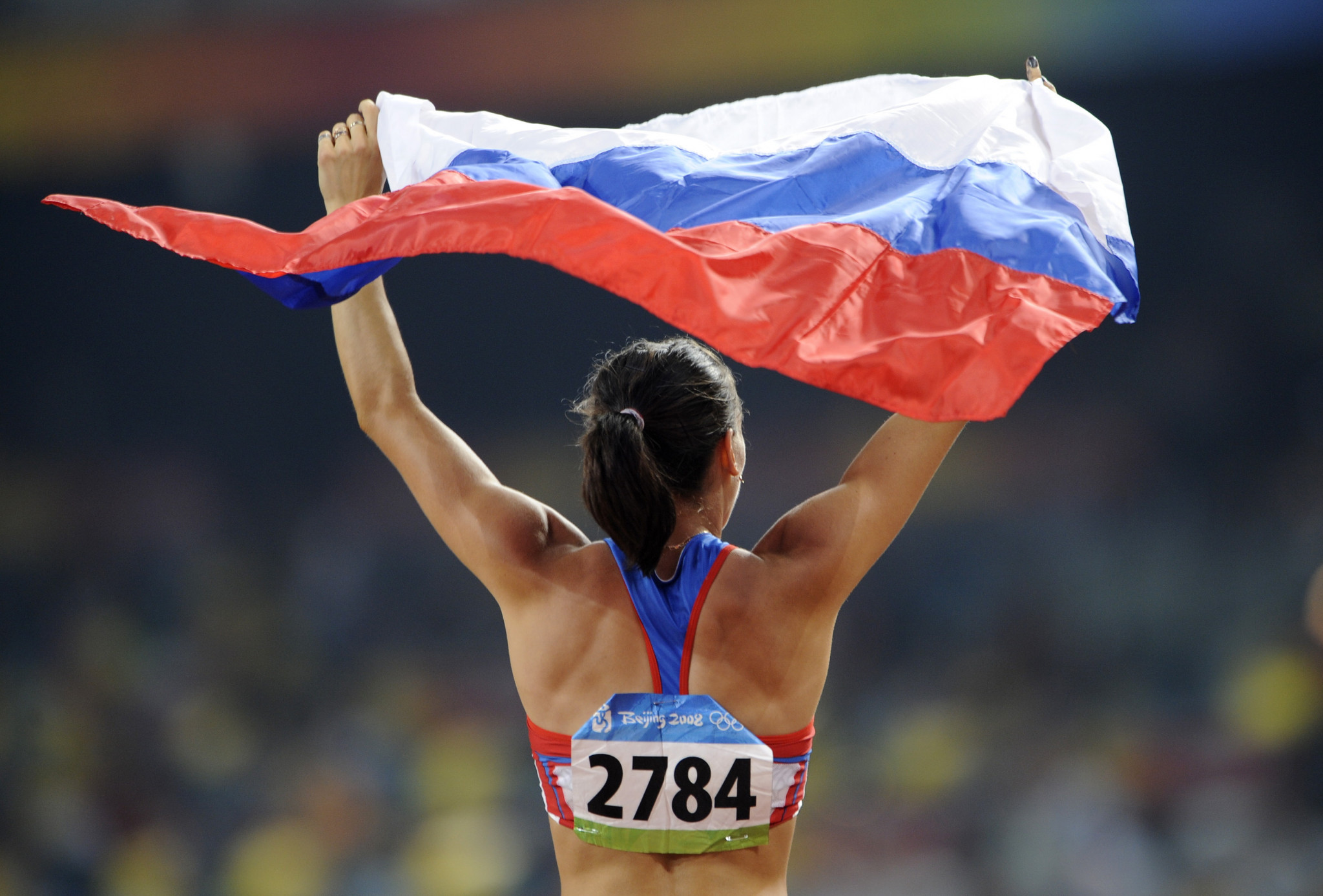 Russian and Belarusian athletes and officials have been banned from competing at the Birmingham 2022 World Games following the countries' invasion of Ukraine.

The decision was made following a vote by the Games' Organising Committee and is in keeping with the International Olympic Committee (IOC) recommendation that athletes from Russia and Belarus be barred from all international sport.

The World Games 2022 chief executive Nick Sellers and Birmingham Mayor Randall Woodfin are set to deliver further comment on the move at the Kiwanis Club in the Alabama city today.

Russia was intending to send at least 69 athletes across 27 events to the Games, while Belarus was set to be represented by 11 athletes in nine events.

Ukraine has also named a 52-strong athlete delegation across 11 sports for the World Games, set to take place from July 7 to 17.

Yesterday, the IOC advised that all athletes and officials from the two nations should be banned from international sporting events.

It also stated that in instances where Russian and Belarusian athletes cannot be removed from competition, they should compete as neutrals.

This means that no athlete or team would be allowed to take part under the name of Russia or Belarus, with a recommendation for no national symbols, colours, flags or anthems to be displayed.

Birmingham 2022 is due to be the first time that the United States has hosted the World Games since the inaugural edition in Santa Clara in 1981.

It was delayed by a year after the Tokyo 2020 Olympic Games was postponed due to the COVID-19 pandemic.