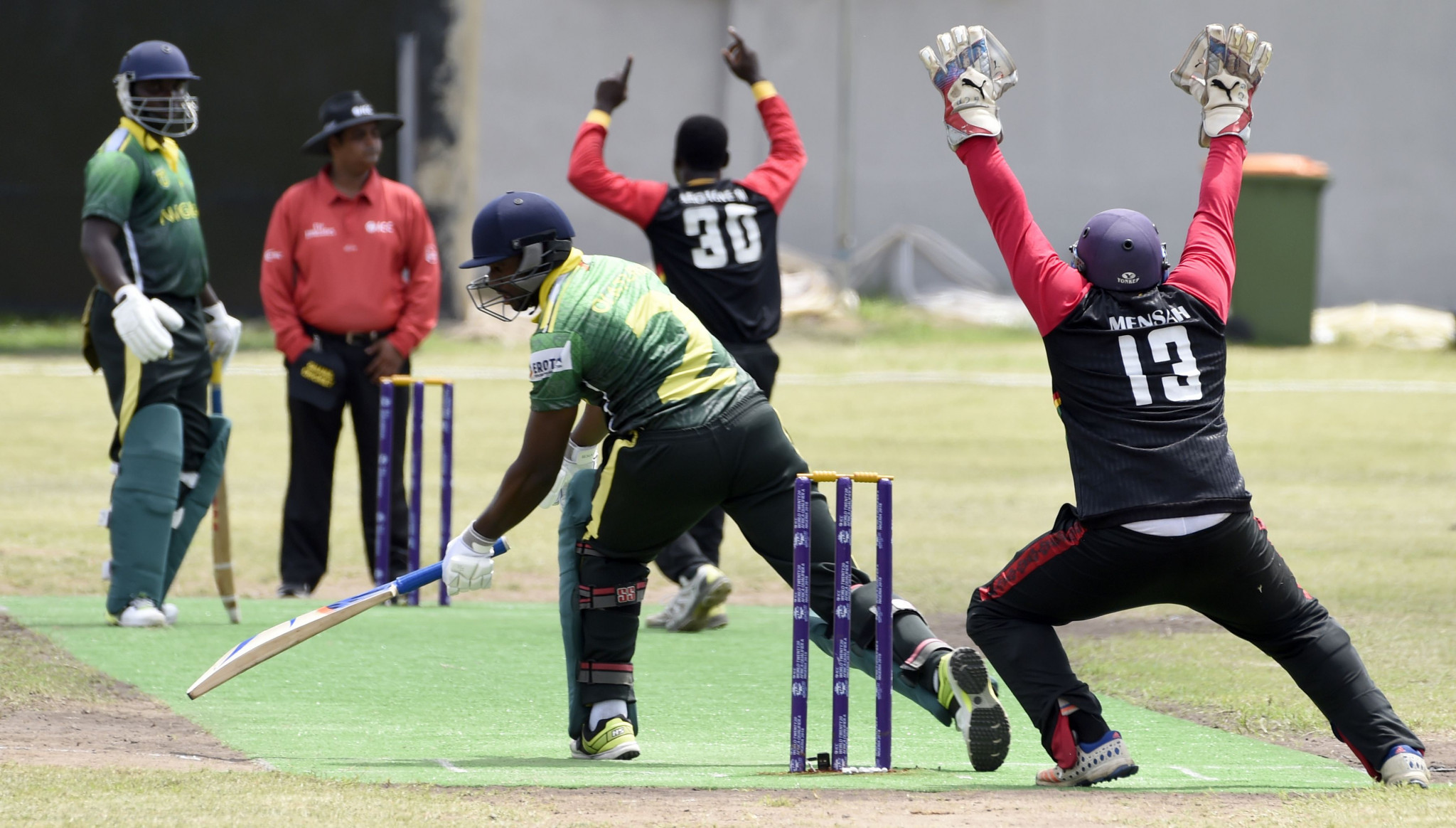 Arm wrestling, rugby union and cricket are due to make African Games debuts at Accra 2023.

Organisers have approved a 23-sport programme, with teqball the sole demonstration sport to take the total to 24.

Of the main 23, arm wrestling, cricket and rugby union are the debutants.

Squash, netball and hockey all return after not featuring in Rabat in 2019.

Accra 2023 said that interest from continental governing bodies, available facilities in Accra, athlete quotas and how Ghanaian and African athletes and teams have fared in qualifying for major international competitions all factored into the decision-making process on the sports programme.

Arm wrestling is due to feature at the next World Combat Games.

The World Armwrestling Federation, founded in 1977, has nine African members and is itself a member of the Global Association of International Sports Federations, although the umbrella organisation is set to be disbanded this year.

August 2023 has been identified as the most likely window for the next edition of the African Games.

Ghana has never staged the event before, with capital Accra and the surrounding area set to take centre stage.