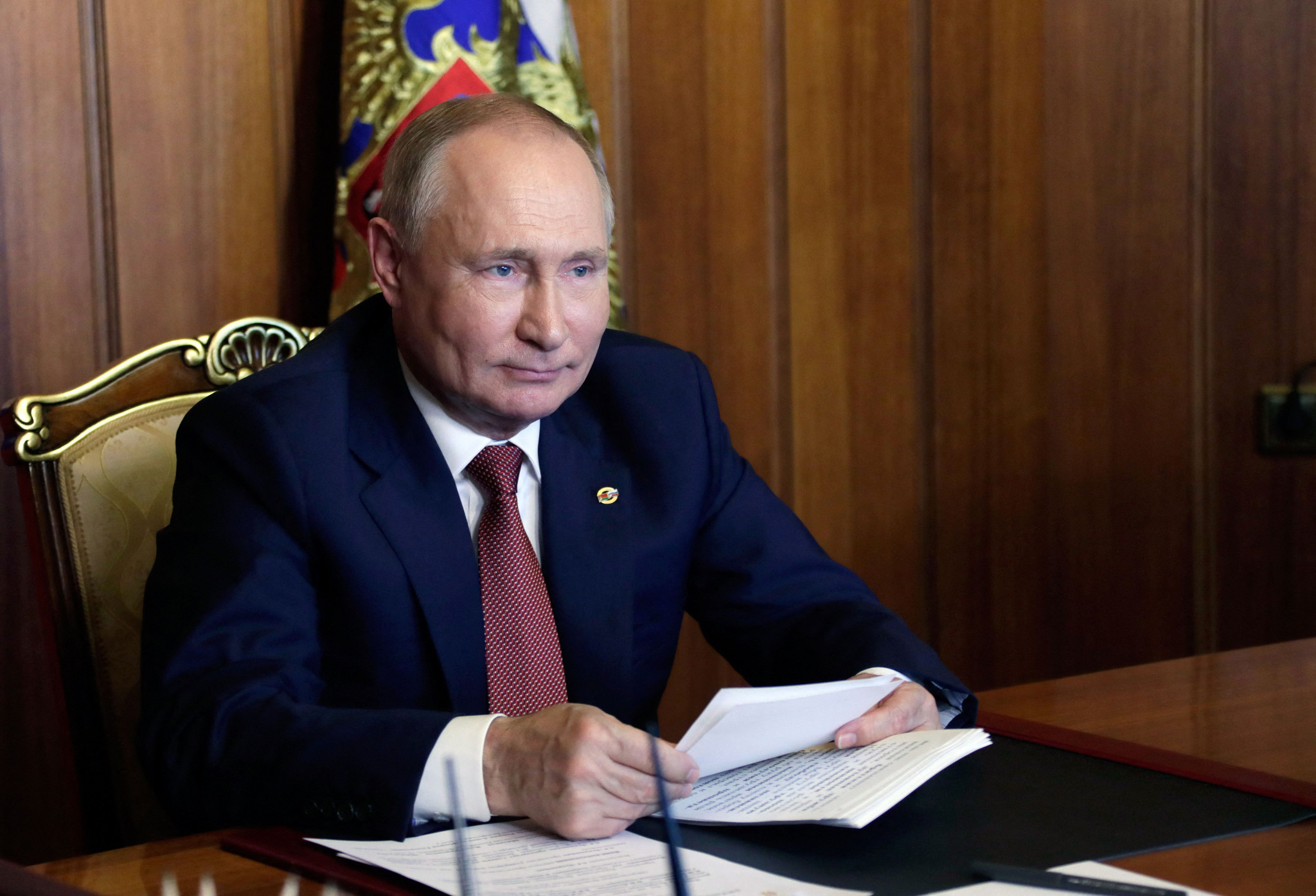 The Russian Paralympic team has been cleared by the International Paralympic Committee (IPC) for the Winter Paralympic Games in Beijing after fulfilling the criteria for participation.

"They will take part in all sports included in the program of the Games and in 61 medal events."

Russian President Vladimir Putin thanked the Paralympic athletes for their dedication and determination to compete at the highest level.

"First of all, I would like to thank you, your teammates for your choice and dedication to the sport, for your example of a winning attitude, purposefulness, ability to take a hit, which gives millions of people confidence and hope, allows you to expand the boundaries of the possible," Putin said.

"I absolutely agree: the media, of course, should pay attention to the ongoing competitions, to the competitions in Beijing as part of the Paralympic program," Putin said.

The President also cautioned the Russian Paralympic delegation to take care of their health and abide by the COVID-19 restrictions at the Beijing Games.

The Paralympic Games is set to be held in Beijing from March 4 to 13.