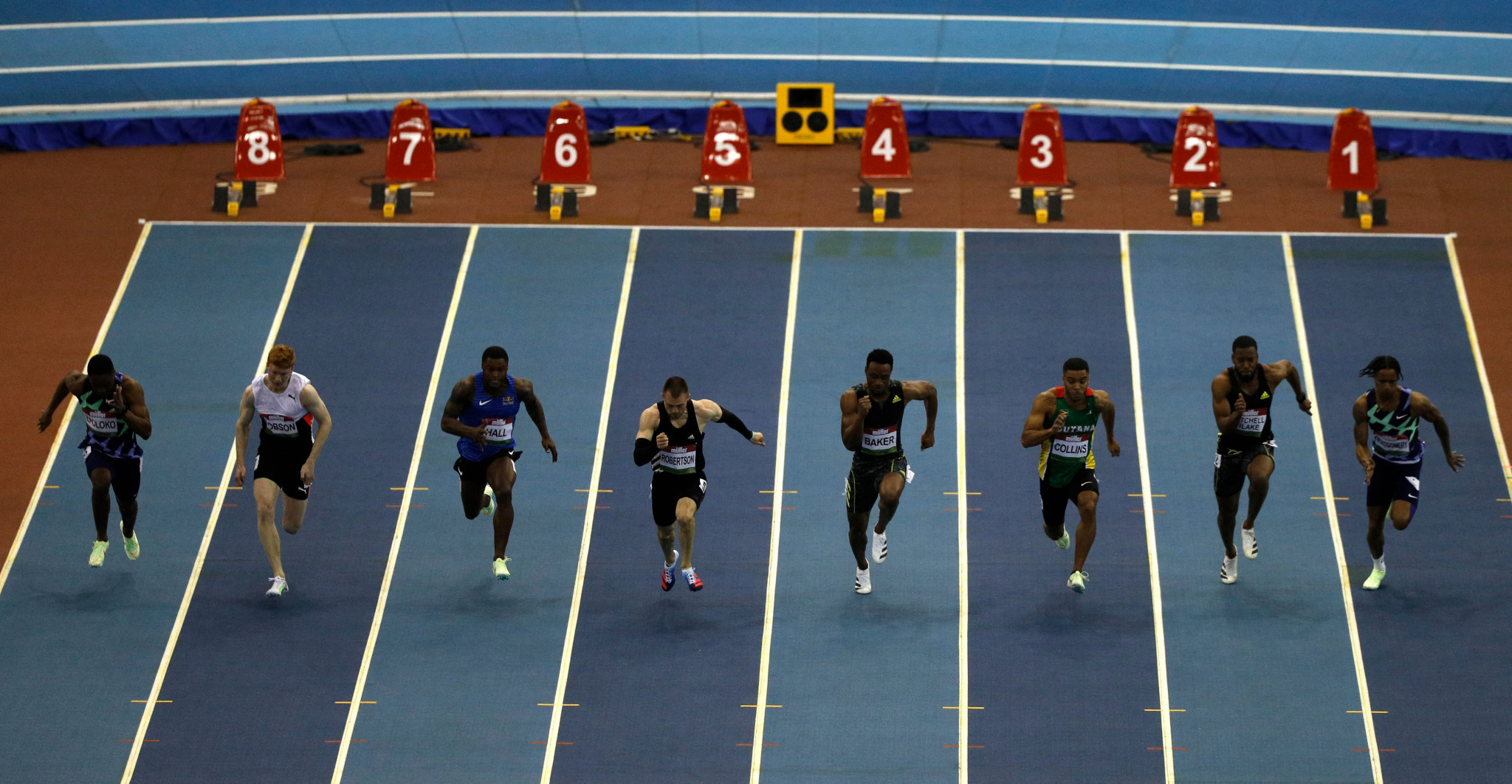 The move comes with the Russian Athletics Federation (RusAF) still serving a suspension, which has been in place since 2015 due to widespread and state-supported doping networks within the country.

It states that an athlete who is not directly implicated in any way to a member federation's suspension and has been subject to World Anti-Doping Code-compliant testing for a sufficient period may be granted eligibility.

No more than 20 ANAs will be allowed to compete across the four senior World Athletics Series events this year.

Those 20 athletes must be chosen by RusAF from athletes in the International Registered Testing Pool in priority to any other athletes.

The DRB has also requested that the 20 be selected from a list of 50 athletes who will be subject to regular testing for performance-enhancing drugs.

World Athletics is able to reduce the ANA quota by 25 per cent for each separate failure to comply with the ANA requirements.

London 2012 Olympian Konstantin Shabanov is one of the 33 given ANA status.

The 32-year-old specialises in the 100 metres hurdles and won gold at the 2008 World Junior Athletics Championships.

Fedor Shutov is another notable name on the list.

The marathon runner was second in the 2016 Moscow Marathon.