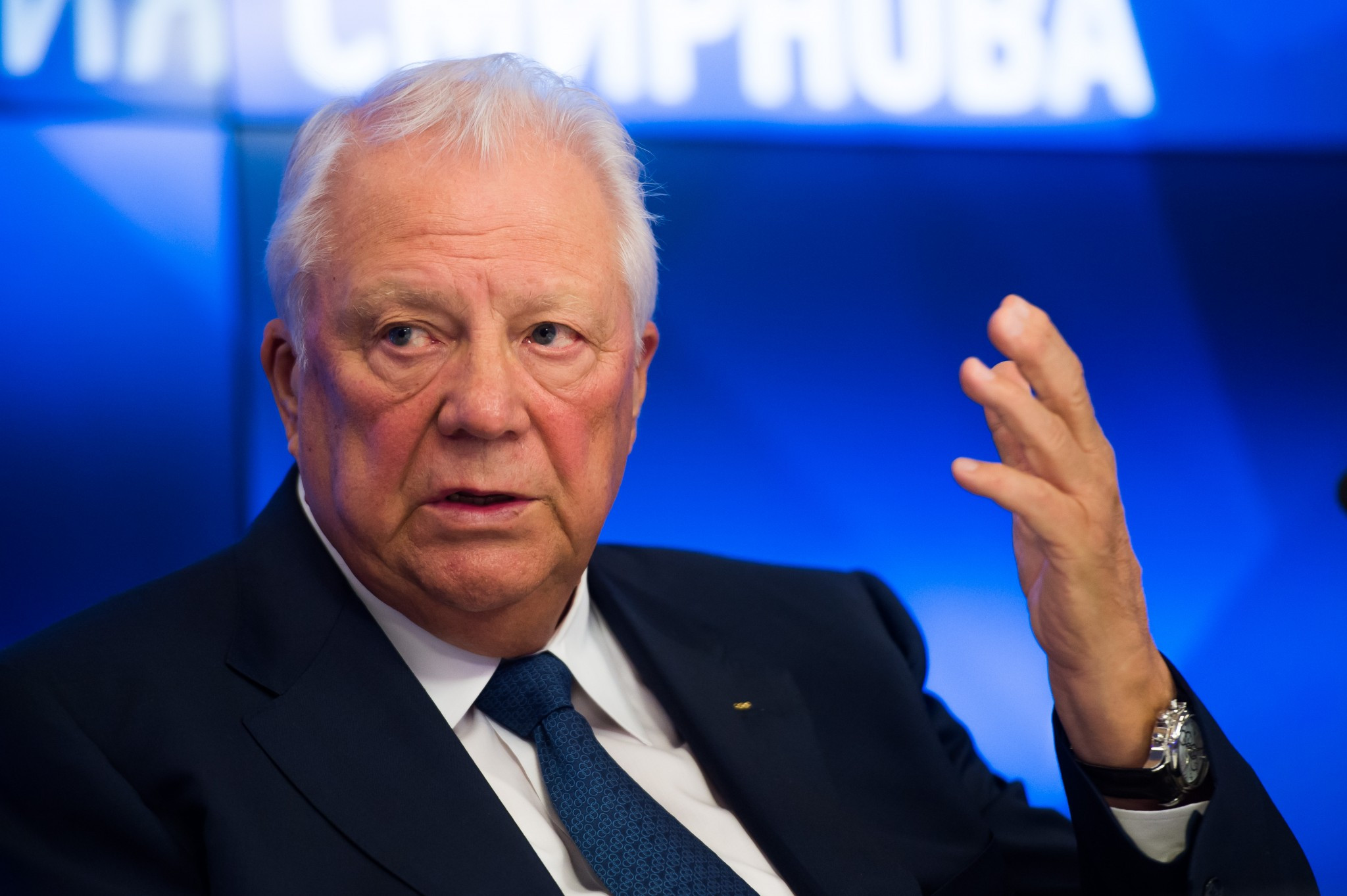 According to Russia’s official state news agency TASS, Huttsait has told athletes to steer clear of Russian competitors and the Russian Olympic Committee (ROC) flag at the Games.

Tensions between Ukraine and Russia have intensified with Russian President Vladimir Putin allegedly threatening to invade the neighbouring nation.

Smirnov, a former President of the ROC and the second-longest serving member of the IOC, has slammed Huttsait, accusing the Ukrainian official of getting his country’s athletes into "political bidding".

"They may be getting scholarships or be otherwise dependent in terms of money.

"This is downright blackmail and coercion of the athletes to do political bidding.

"How is it possible to place a ban on saying hello to another athlete? It’s a blow to the Olympic spirit."

Smirnov also claimed Huttsait’s ban was in breach of the Olympic Charter, insisting "this case is unprecedented".

The IOC told TASS that National Olympic Committees (NOC) had the right to create their own rules as long as they did not violate the Olympic Charter.

"For the Olympic teams the NOCs are the sole and autonomous authority," a statement from the IOC read.

Hostility between Russia and Ukraine has since worsened.

Around 100,000 Russian troops have massed at the Ukrainian border, although Russia has denied planning an attack.

Should Russia invade Ukraine, United States President Joe Biden said it would be the "largest invasion since World War Two" and would "change the world" as he threatened Putin with personal sanctions.

Ukraine are expected to send a team of around 40 athletes to Beijing 2022.