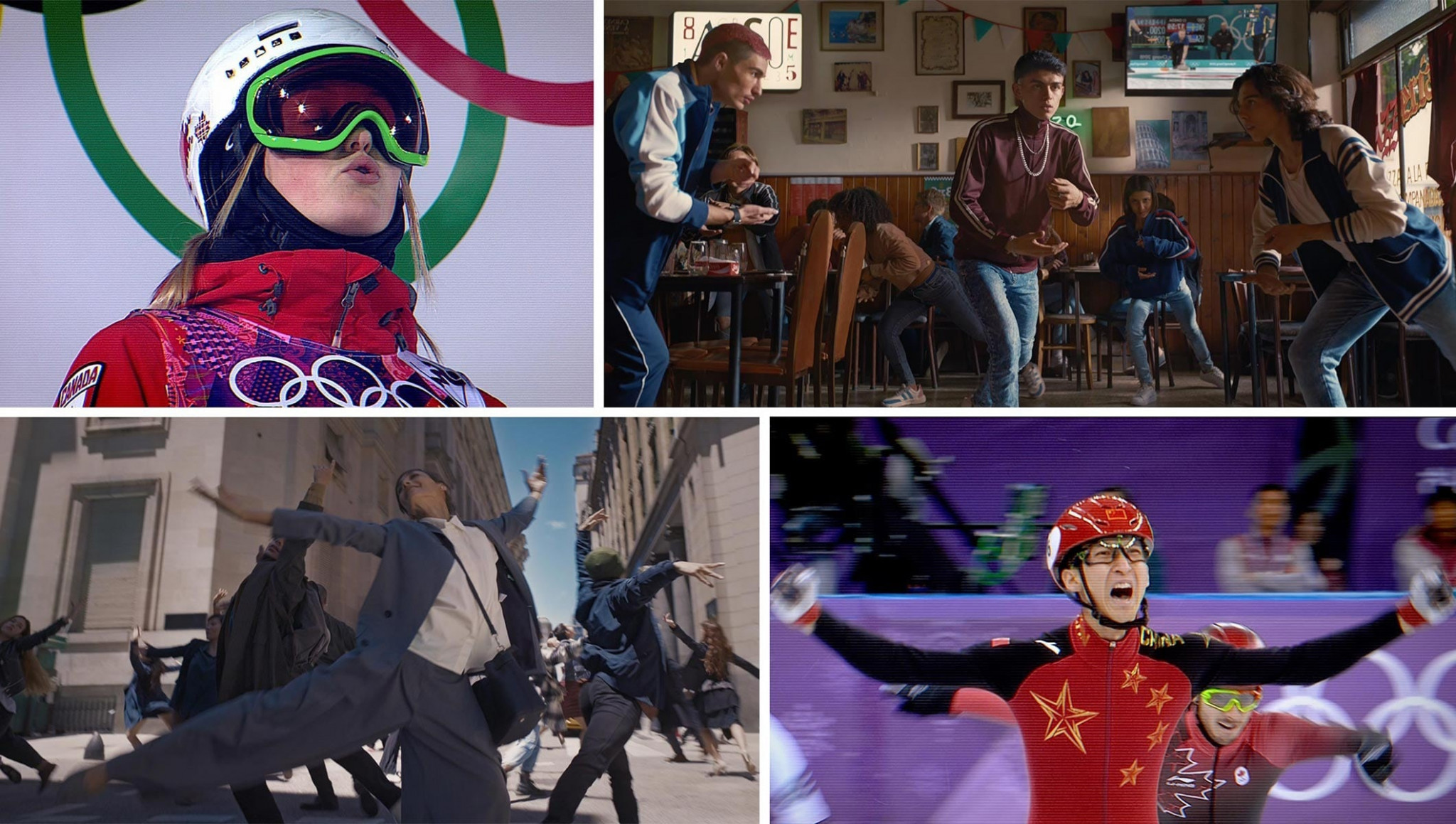 A short film has been released by the International Olympic Committee (IOC) that aims to demonstrate the power of solidarity in the build-up to the upcoming Winter Olympics here in Beijing.

With the Games scheduled to open in just nine days’ time, the IOC has published a video that looks to highlight the relationship between athletes and supporters.

The two-minute film sees people watching winter sports in work, school and on public transport mirror the movements of athletes.

After falling together, they get up off the floor to finish and celebrate their achievements in a symbol of unity.

"This display of togetherness and the belief of others power people to believe in themselves; to push through that wall, take that leap - to make the unbelievable happen," a statement from the IOC read.

As winter sports athletes enter their final preparations for the #Beijing2022 #Olympics, a new film continuing the #StrongerTogether campaign spotlights the unique relationship between Olympians and their supporters.

"Demonstrating that through every rise, every fall, every victory, we’re in it together."

The film is part of the IOC’s "Stronger Together" campaign, which looks to celebrate the power that believing in each other has to bring people together.

South African-born Salomon Ligthelm - a self-taught filmmaker who has won awards for his work across the world - directed the film in collaboration with Uncommon Creative Studio.

The Winter Olympics are largely expected to take place without spectators due to the coronavirus pandemic.