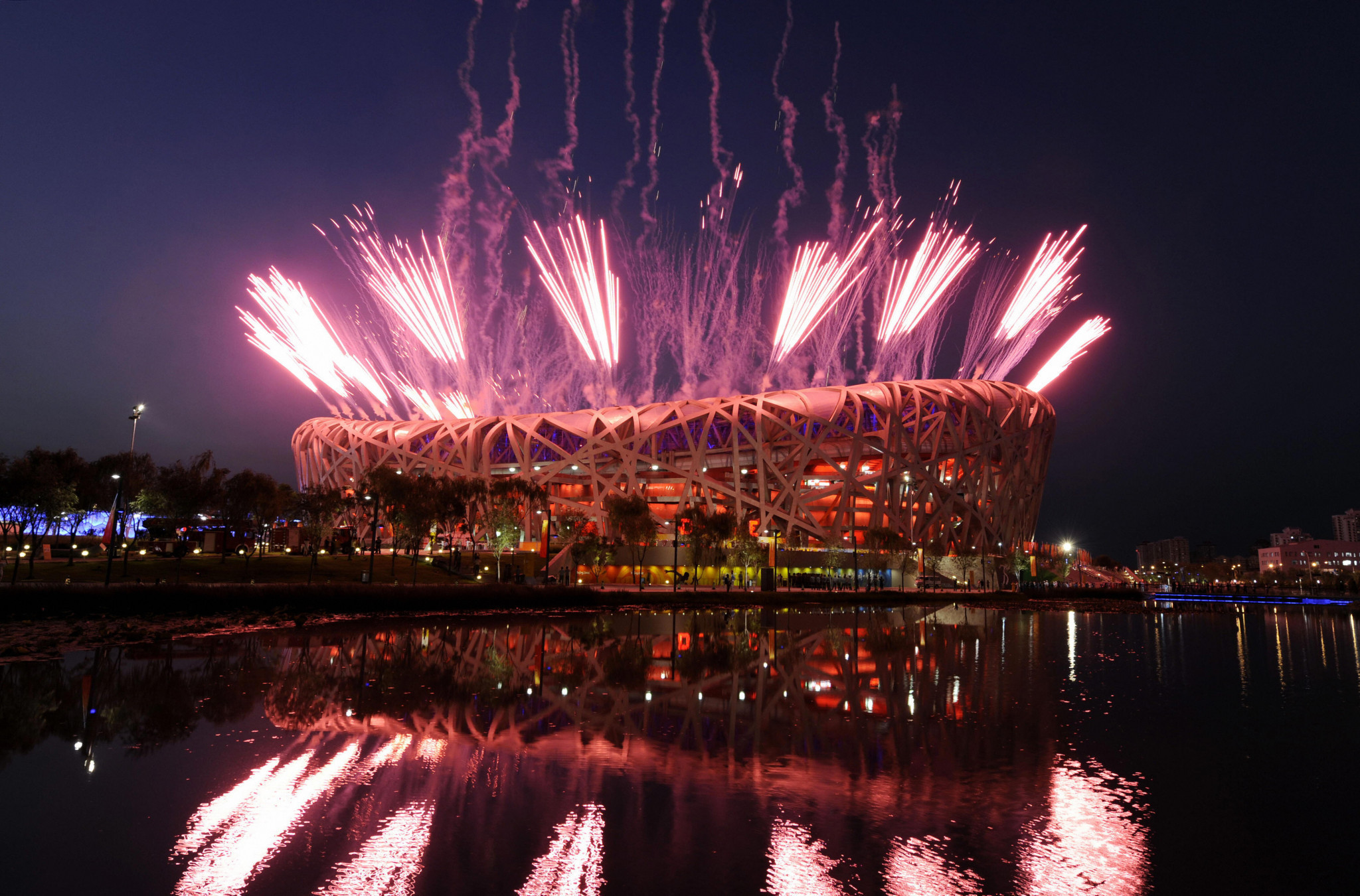 Approximately 4,000 participants have featured in a full-scale rehearsal for the Beijing 2022 Winter Olympic Opening Ceremony at the National Stadium in the Chinese capital.

State-run news agency Xinhua reports that the warm-up was conducted at the venue also known as the Bird's Nest yesterday, less than two weeks before the Games are set to be formally opened on February 4.

Organisers have cited cold weather and the COVID-19 pandemic for the reduced length of the Opening Ceremony, which is planned to run for approximately 100 minutes.

Rehearsals represent the final stage in preparations for the event and performance stages at the Bird's Nest were completed in October.

Zhang Yimou has once again been appointed as chief director of the Opening Ceremony, having been responsible for the spectacle at Beijing 2008.

He has promised that the forthcoming Ceremony will be different from the one staged 14 years ago, with the Olympic Flame to be lit in a manner "unprecedented in over 100 years of the Olympic Games".

The chief director suggested that environmental themes feature prominently in the planning for the Opening Ceremony.

The Organising Committee has vowed to stage a "green Games", although concerns have been expressed over the use of artificial snow and the site of venues including the National Alpine Ski Centre in Yanqing.

Olympic Broadcasting Services chief executive Yiannis Exarchos expects the Opening Ceremony to be "equally impressive as the one in 2008".

Zhang is set to become the first person to direct Opening Ceremonies for both editions of the Olympics, and is also responsible for the Closing Ceremony scheduled for February 20 and both events at the Winter Paralympics on March 4 and 13.

He directed the handover sequence for Beijing at Pyeongchang 2018.

The Bird's Nest was built for the 2008 Summer Olympics, with Beijing due to become the first city to host the Summer and Winter Games.

International spectators have been barred from Beijing 2022 because of COVID-19 concerns, while tickets will not be made available to the general public in China, with select groups instead invited to attend events.

The Torch Relay is also to be cordoned off from the public.

Mass COVID-19 testing has been introduced in three areas of Beijing, after the city reported 12 new cases of the virus in 24 hours yesterday.

China has implemented some of the world's toughest restrictions as part of a so-called "zero-COVID" strategy, with cities across the country imposing strict lockdowns in recent weeks.