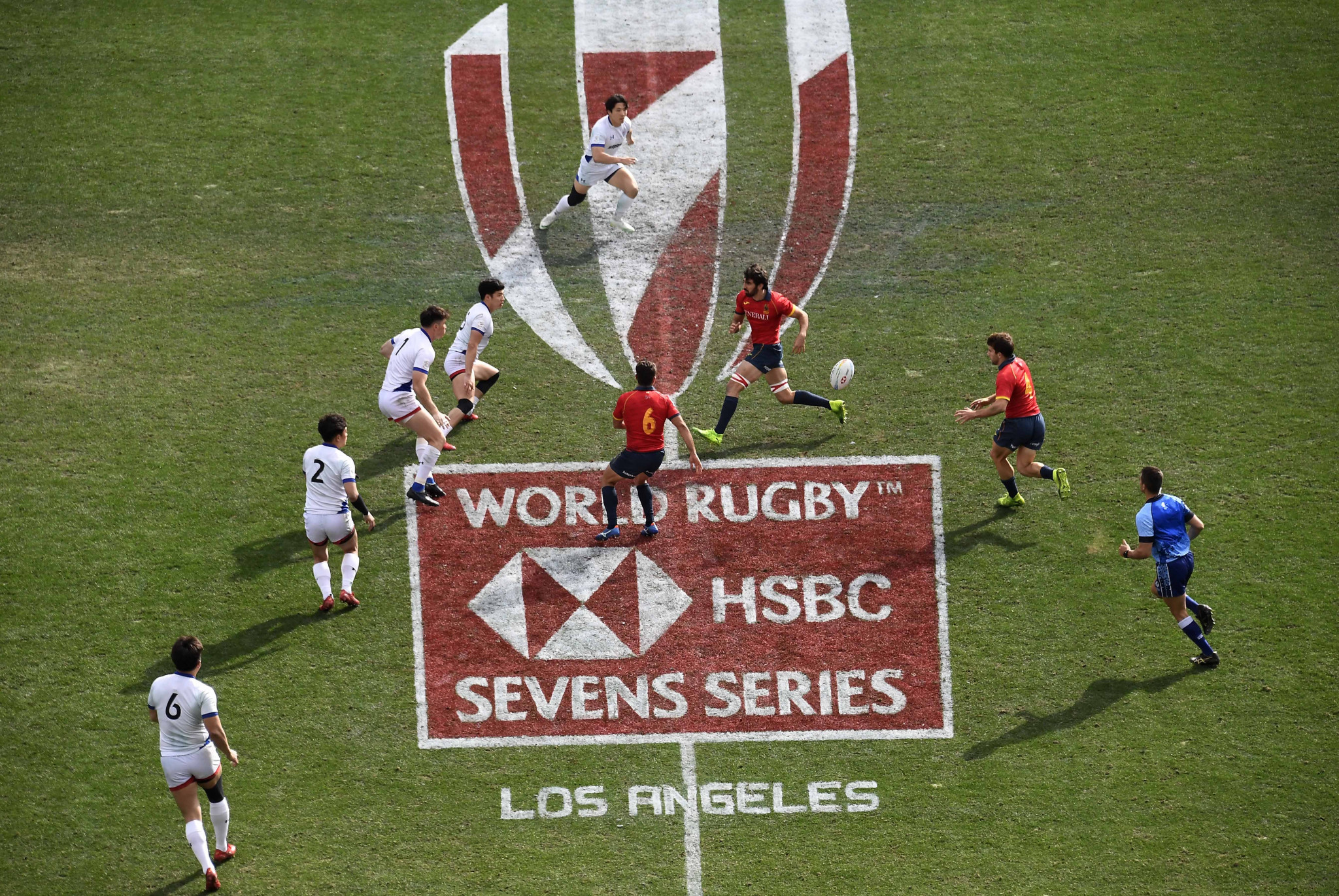 Two men's World Rugby Sevens Series events in North America have been pushed back because of the COVID-19 pandemic, with Los Angeles now set to host the grand finale in August.

Following the completion of tournaments in Málaga and Seville this month, Vancouver in Canada had been set to stage the next leg of the series.

However, this has been postponed from its original dates of February 26 and 27 until April 16 and 17, following the planned event in Singapore a week earlier.

Moreover, the tournament in Los Angeles, which had been due to be held on March 5 to 6, is now set to conclude the season on August 27 and 28.

The other men's events on the schedule are in Toulouse from May 20 to 22 and London on May 28 and 29, while rugby sevens is also due to feature at the Birmingham 2022 Commonwealth Games from July 29 to 31.

World Rugby cited the continuing effects of the pandemic and "associated logistical challenges", as well as a desire "to maximise the impact and enjoyment of the events for players, fans, staff and wider society" for the changes to the calendar.

Its chief executive Alan Gilpin explained: "Together with the tournament hosts we believe rescheduling the dates of the Vancouver and Los Angeles rounds of the HSBC World Rugby Sevens Series is a sensible and pragmatic decision.

"The global nature of the Series and the logistical restrictions associated with the ongoing and dynamic nature of the pandemic continue to present a challenge to all stakeholders.

"Our collective focus is on ensuring the events are as safe, impactful and enjoyable as possible for all involved and therefore rescheduling is the best course of action.

"We thank HSBC, the host organisations, unions, commercial and broadcast partners for their unwavering support and teamwork as we continue to navigate the challenges of the global COVID-19 pandemic together and we look forward to seeing the incredible skill, speed and drama of the Series back in action in Spain over the next two weekends to kick off a very exciting year for the sport."

Ticketholders for the affected events in Vancouver and Los Angeles have been advised to contact the host organisation for further details.

South Africa earned two wins in the Dubai doubleheader to start the 2021-2022 season, beating Fiji in both finals.

The latest stop on the Tour in Málaga began today, with Fiji, New Zealand and Samoa all absent due to travel restrictions.