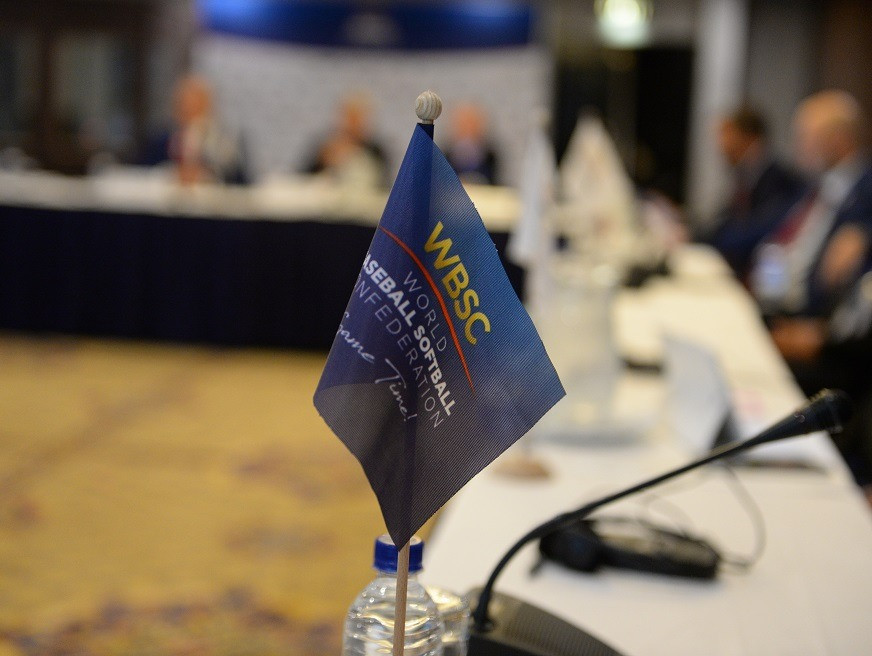 The World Baseball Softball Confederation (WBSC) has postponed its Congress in Taiwan in April due to COVID-19 concerns.

The Congress, which includes the Presidential election, had been due to take place from April 12 to 13 in Taipei City.

Baseball and softball's worldwide governing body added in a statement that it would "take all possible and practical steps" to hold the event in 2022 "in person or at the very least in a hybrid format".

"Nevertheless, if due to the ongoing pandemic the WBSC Executive Board does not believe it practicable to call such an in person/hybrid Elective Congress before the end of 2022, a virtual WBSC Congress will be called," the WBSC said.

The Congress had been scheduled for November 2021 before being moved to this year as a result of disruption caused by the COVID-19 pandemic.

WBSC President Riccardo Fraccari is up for re-election at the Congress.

The postponement of the Congress from November to April extended his tenure as WBSC President.

The WBSC last year held an Extraordinary Congress as a meeting in writing because of COVID-19 concerns.

Members at the meeting voted in favour of term limits, which restrict officials, including the President, to a maximum of three four-year stints in their role.