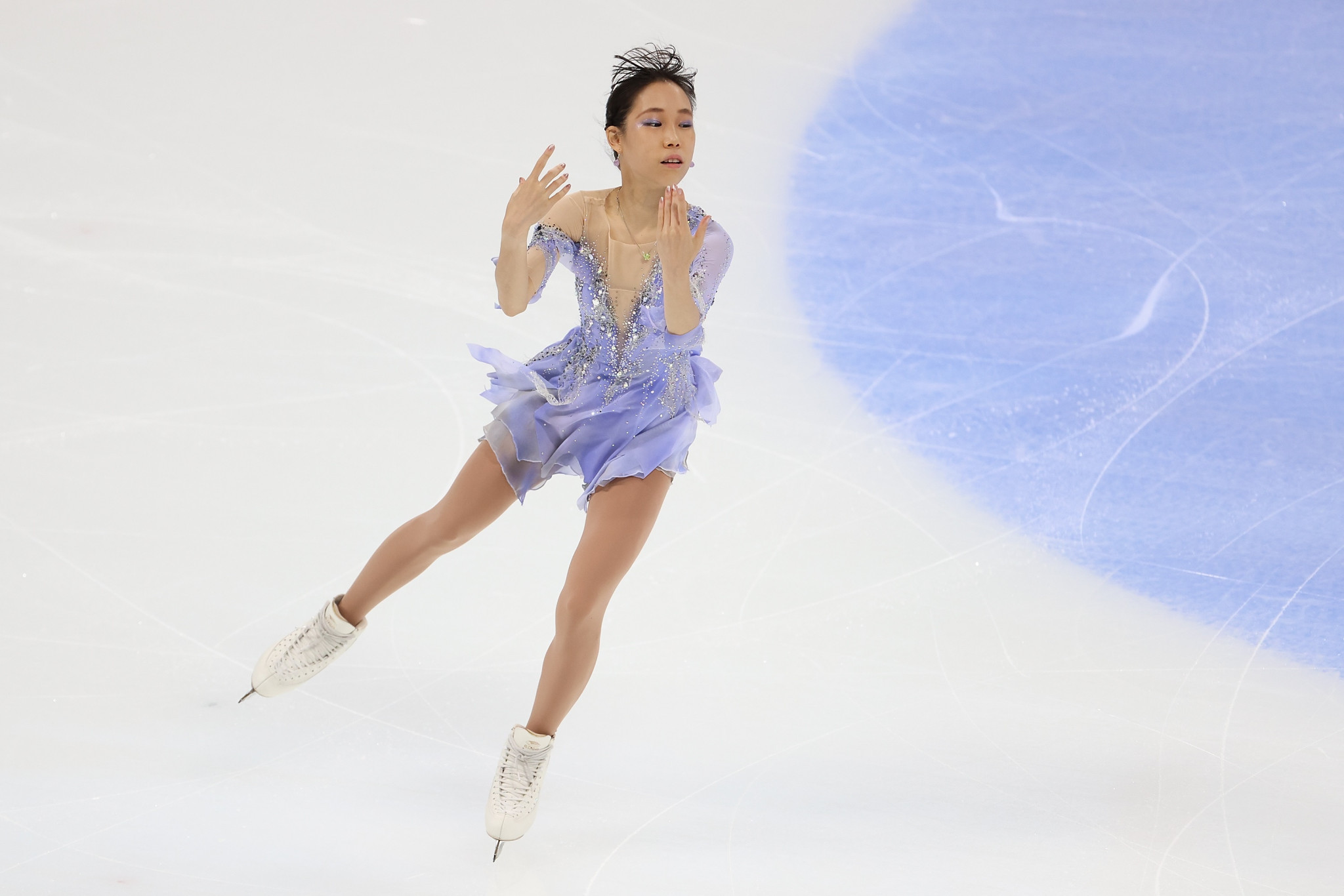 Chinese city Tianjin was originally scheduled to stage the event before pulling out in October because of the COVID-19 pandemic.

The tournament features non-European skaters, but it will take place in Tianjin after the Estonian Skating Union secured the hosting rights.

A total of 64 athletes from 12 nations are set to compete across the men’s and ladies singles as well as the pair and ice dancing events.

American trio Jimmy Ma, Camden Pulkinen and Tomoki Hiwatashi, Australian Brendan Kerry and Japan’s Kao Miura are also set to be in the mix for medals.

South Korea’s You Young, a silver medallist in the 2020 edition, and 2017 Four Continents champion Mai Mihara of Japan headline the women’s field.

There is also expected to be challenges from South Korean pairing Kim Ye-lim and Lee Ha-ein and Gabrielle Izzo of the United States.

The pairs event features only American and Canadian competitors, while Kana Muramoto and Olympic bronze medallist Daisuke Takahashi of Japan will have eyes on the ice dance title.

Competition is due to start tomorrow and run until Sunday (January 23).