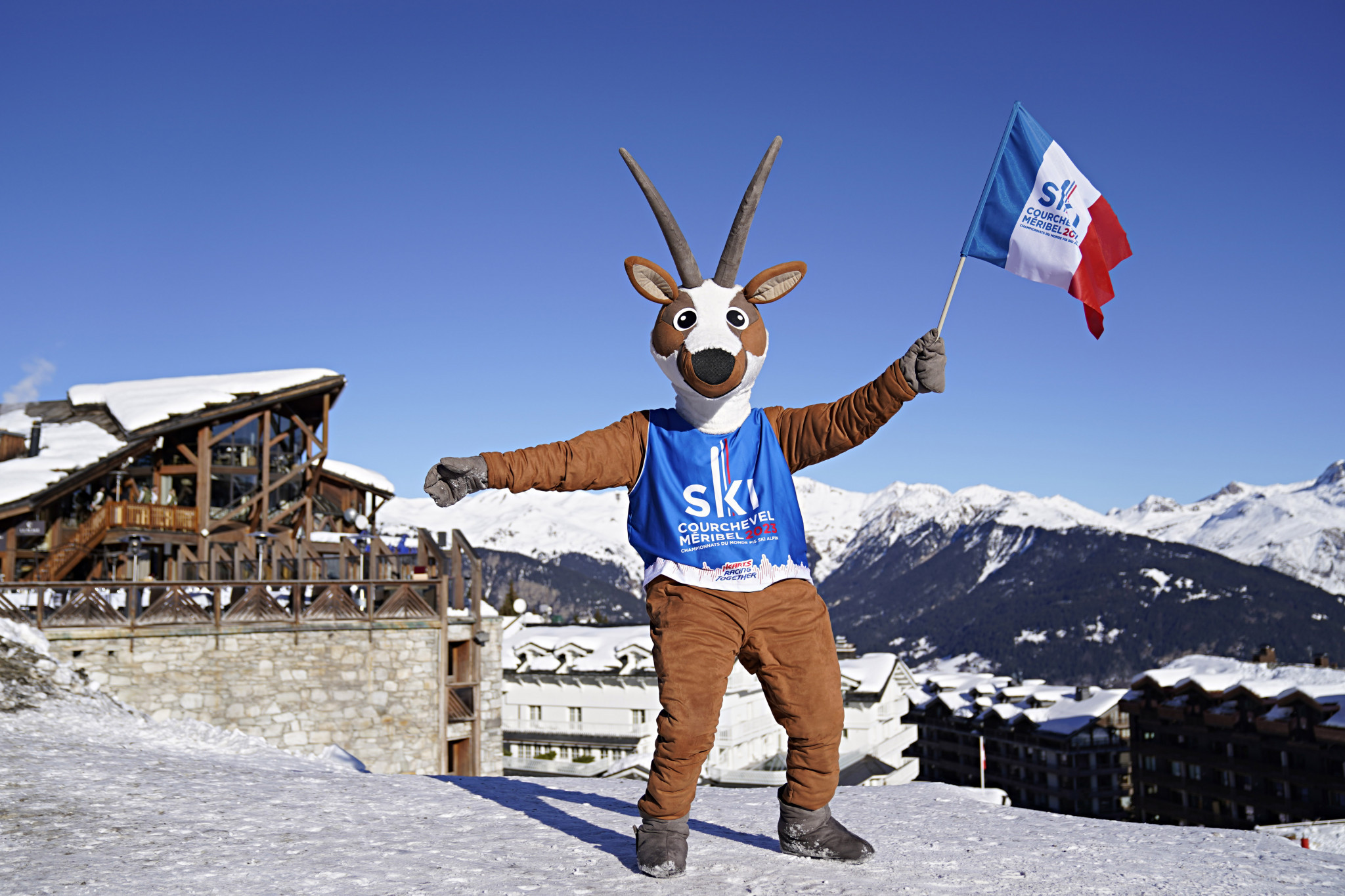 A chamois called "Toya" has been unveiled as the mascot for the 2023 Alpine World Ski Championships in Courchevel-Méribel.

The mountain animal's name means "victory" in Savoyard dialect, which covers an eastern region of France and the Canton of Geneva in Switzerland.

A chamois is a goat-antelope with short hooked horns, found in mountainous areas of Europe.

Toya is due to visit the slopes at the Méribel and Courchevel ski resorts, as well as the neighbouring villages and towns in the area, during the build-up to the Championships, due to take place between February 6 and 19 next year.

Courchevel-Méribel 2023 recently installed two Longines countdown clocks too, with there now being less than 400 days until the Championships.

These were inaugurated by general manager Perrine Pelen and head of communications Marie Marchand-Arvier, both World Championship medallists.

"The installation of these two countdowns brings us a little closer to the event," said Pelen.

"With just over a year to go before the opening of the 2023 World Championships, we have a unique opportunity to measure the progress that remains to be made and to do it all together.

"We are proud to have reached our goal."

American skiing great Lindsey Vonn, a two-time gold medallist at the World Championships, recently took to the Eclipse slope, which is one of those set to be used at the Championships.

"I just went down the Eclipse slope and I did a lot of inspection, it definitely looks challenging!" said the retired Vonn, who was visiting France on holiday.

"I'm excited to watch the men and women ski here for the World Championships and for the finals, it’s gonna be pretty amazing, they all did an amazing job."

The 2021 edition of the biennial Championships was held at Cortina d'Ampezzo, one of the host locations for the 2026 Winter Olympic Games, along with the city of Milan.