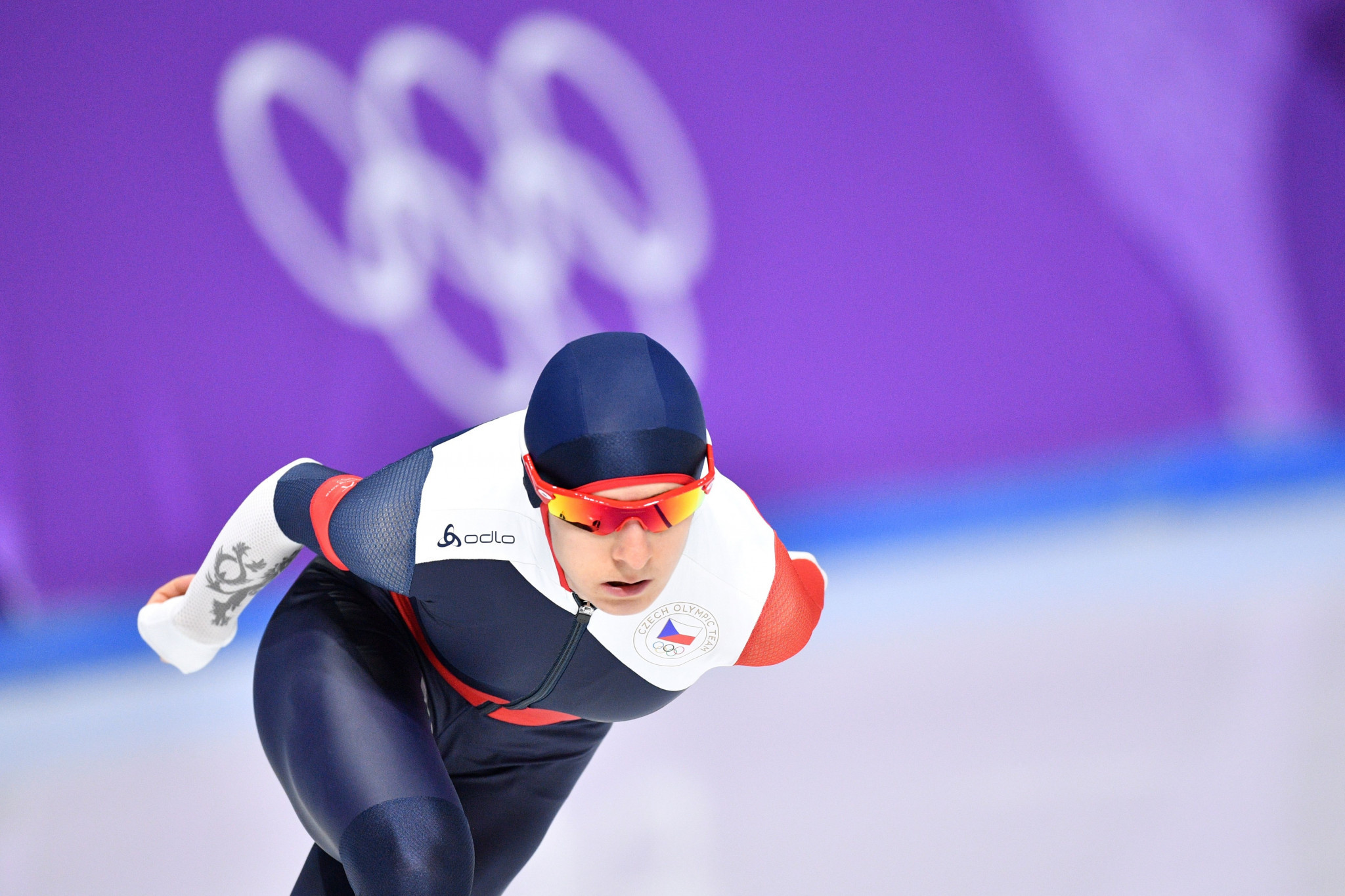 The Czech Republic is set to take its largest team to date to a Winter Olympics, after a squad of 113 athletes was confirmed for Beijing 2022, an increase of 19 from Pyeongchang 2018.

This is only two athletes short of the team the Czech Republic took to Tokyo 2020 and larger than the Rio 2016 squad.

Martina Sáblíková is the most-decorated Winter Olympian in the team with three golds, two silvers and a bronze in speed skating.

Dual athlete Ester Ledecká is also an Olympic champion in Alpine skiing and snowboarding and will be in with a chance of a third Olympic title in either the women's downhill or snowboard parallel giant slalom.

Sochi 2014 snowboard cross champion Eva Samková will be aiming for a third-consecutive Olympic medal too, having taken bronze at Pyeongchang 2018.

Michal Krčmář, a silver medallist from 2018 in biathlon, returns too.

It is the first time that Czech Republic will be represented in all 15 disciplines at the Games.

Ski jumper Klára Ulrichová is the youngest of these at the age of 17 and has competed in 16 Ski Jumping World Cups so far in her career, with a best individual result of 18th.

Luger Anna Čežíková is also on the squad and will celebrate her 20th birthday on the day of the Opening Ceremony on February 4.

Cross-country skier Dušan Kožíšek is the elder statesman of the team at the age of 38, while veteran ice hockey players David Krejčí and Roman Červenka are also to feature.

Slalom skier Martina Dubovská is also on the team and got to model Czech Republic's kit for the Games, featuring a striped blue, red and white hat, matching gloves and a white jacket with red and blue stripes patched across it.

"The clothes are very nice and comfortable," said Dubovská

"You can already feel the Olympics approaching.

"Those four years passed very fast and we will fly to China in a while.

"It's [the uniform] nice, it makes me happy.

"The blue royal colour is beautiful.

"I still have to look at all the things in the collection, but the hat is great.

The Czech Republic will be aiming for its most successful Winter Games to date, looking to improve on the two golds, four silvers and two bronzes from Sochi 2014.