We want to hear your Taekwondo news
Contact [email protected]biz 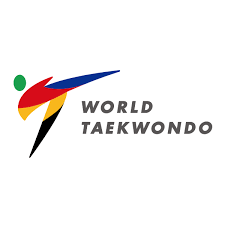 Jeongkang Seo will serve as the acting secretary general of World Taekwondo until someone is appointed to the role, the governing body has said.

Seo has been appointed as director general and will also take on the secretary general responsibilities temporarily.

He was first appointed to the role in 2015, replacing Jean-Marie Ayer.

South Korea's Seo has held a number of roles with World Taekwondo, including deputy secretary general, chief of staff for the President's office and sport director.

There will now be five distinct departments - planning and finance, sport and event management, member relations and development, education and administration and communications.

The governing body is working toward its golden jubilee next year, and currently needs a new host for this year's World Championships.

Wuxi in China was due to host the flagship event but has withdrawn due to COVID-19 issues.