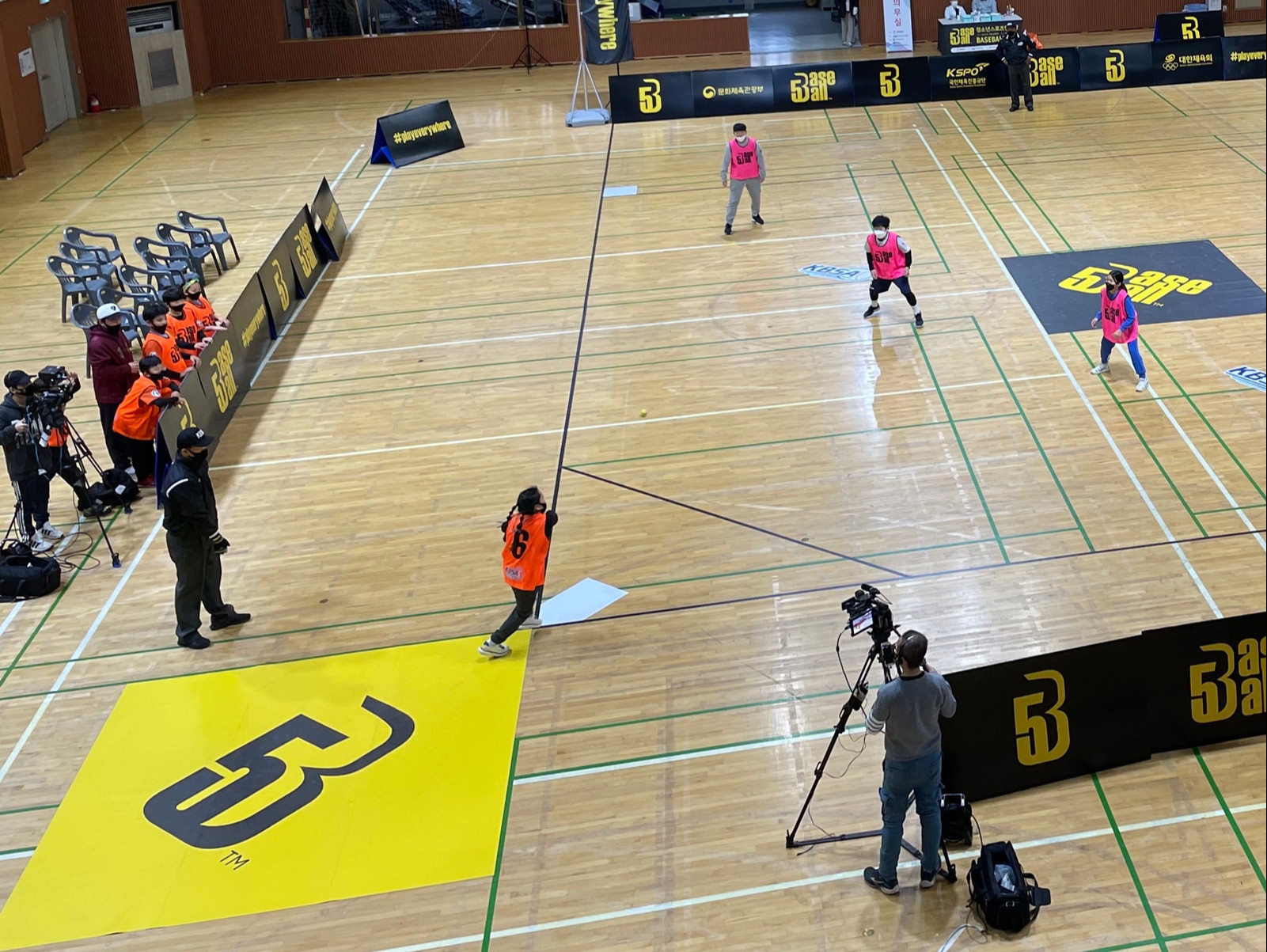 The Korea Baseball Softball Association (KBSA) has stepped up its plans to launch a National Baseball5 Championship next year by holding the country's first event in the discipline.

Six under-12 teams took part in the inaugural Baseball5 tournament to be staged in South Korea, organised by the KBSA and the Korean Sport and Olympic Committee.

The competition was played behind closed doors due to the COVID-19 pandemic but matches were streamed live on the KBSA's YouTube channel.

A booth was also set up by the KBSA at the event to allow female students to attend an introduction to softball.

The KBSA hailed the staging of the event, won by the team representing the Seokgyo Elementary School, as the first step for Baseball5 in South Korea.

It marks the latest boost for the discipline, the urban offshoot of the sport which is being heavily promoted by the World Baseball Softball Confederation (WBSC).

Designed to appeal to youngsters and other fans across the world, Baseball5 takes baseball and softball to previously inaccessible areas as only a rubber ball is needed to play.

This means there is no need to go to a baseball or softball field as any area can be utilised.

No pitcher or bats are needed as hitting is done by hand, with five players per team and five innings per game.

The WBSC introduced Baseball5 in March 2018 and has worked to spread it around the world.