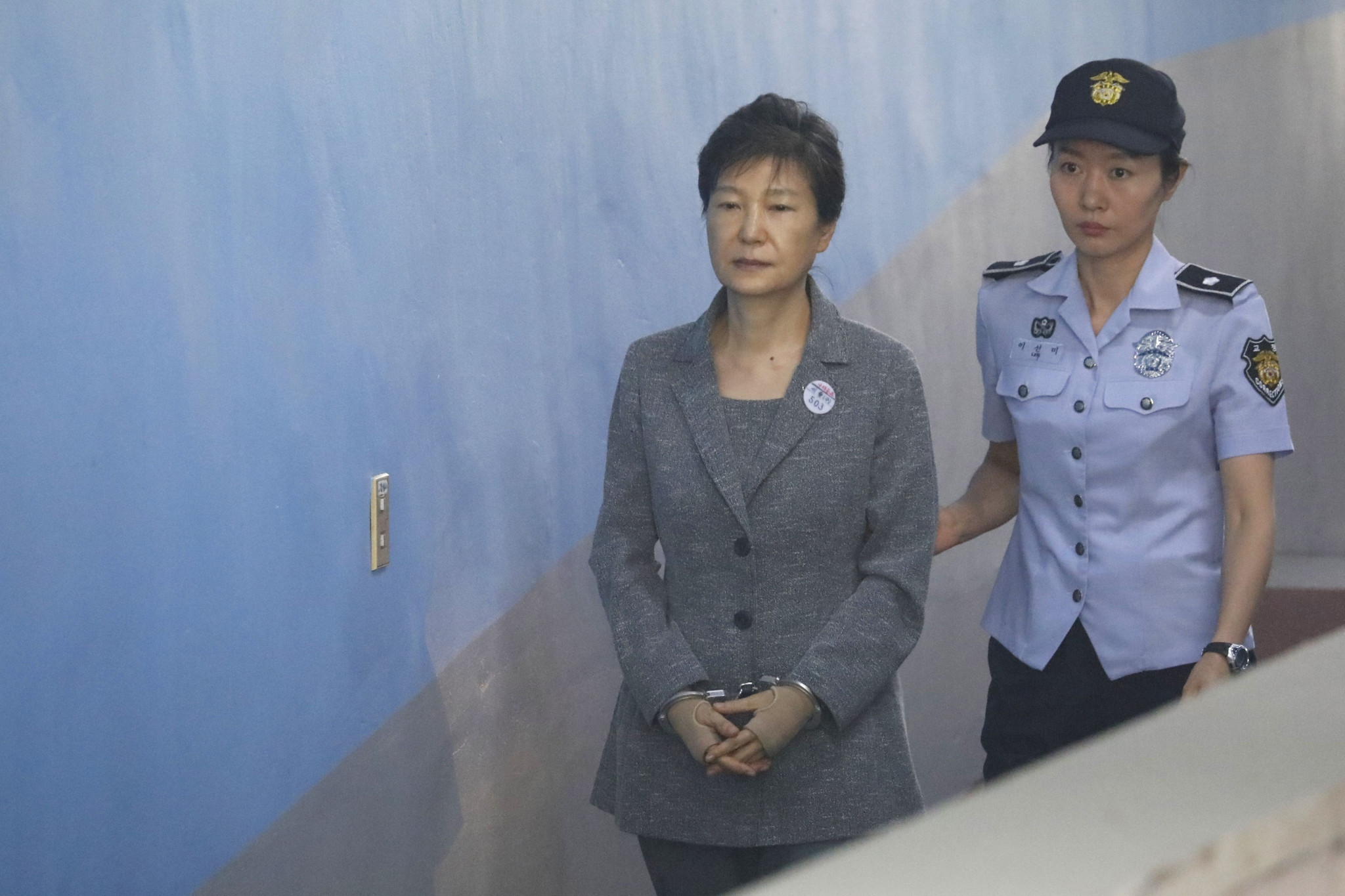 The 69-year-old was convicted of abuse of power and coercion in 2018 after she was impeached the previous year.

She was her country's first democratically elected leader to be forced from office.

Moon had previously ruled out a pardon, but it is alleged the decision came in part due to Park's poor health - she has been hospitalised three times this year due to chronic shoulder and lower back pain.

The scandal centred around her links to Choi Soon-sil, her 60-year-old adviser, who exerted "undue influence" on policy-making despite having no official Government role.

Although Pyeongchang 2018 insists its service contracts were clean, it is accused of colluding with South Korea's chaebols, which came to dominate the country's economy during the rule of Park's father, Jung-hee.

Park attempted to force the Pyeongchang 2018 Organising Committee to award a contract to Swiss company Nüssli, which would have resulted in a windfall for Choi as she was the founder of a partner company Blue K.

Former Pyeongchang 2018 President Cho Yang-ho, who was also chair of Hanjin shipping company, opposed Choi and refused to give Nüssli a contract.

Cho then resigned, supposedly because of problems at Hanjin.

It was later revealed he was forced out following the intervention of then Culture Minister Kim Jong-deok as a result of his feud with Choi.

Park was initially sentenced to a total of 30 years in jail and fined KRW20bn (£12.5 million/$16.8 million/€14.8 million), but a high court later reduced the fine and the term to 15 years for corruption with another five for abuse of power.

South Korea's first female prime minister Han Myeong-sook, who served a two-year prison sentence from 2015 to 2017 for bribery, was also exonerated by the Government on Friday.